We all know very well that the tech giant Microsoft completely redesigned its news service, which will have information from more than 3,000 headers around the world and can be consulted from various platforms like Android and iOS.

But why they struggle? As nowadays we all know very well that the maximum number of users read more news through social networks and other mobile applications than through newspapers or other similar media platforms.

For this reason, the tech giant Microsoft has recently, launched a new mobile news application known as Hummingbird. This new application is basically designed to provide a list of selected news by AI (Artificial Intelligence) according to the interests of users.

In this way, all the users will be asked to select those topics in which they are interested. As pointed out by the well-known news media platform, of course, Android Police, users can not search into the subjects as they can do through Google News. 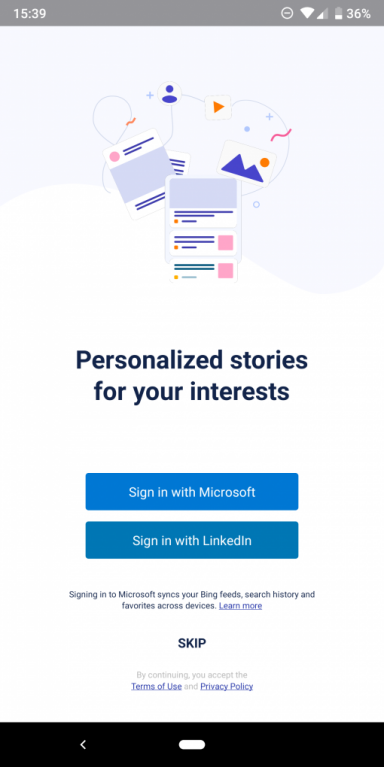 Once the topics of interest have been selected, the AI will simply select the articles for you from the sources belonging to those topics, hence, offering the list of articles in the main feed. 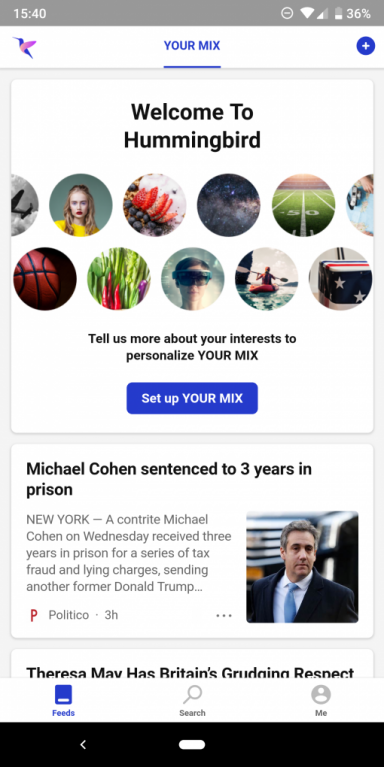 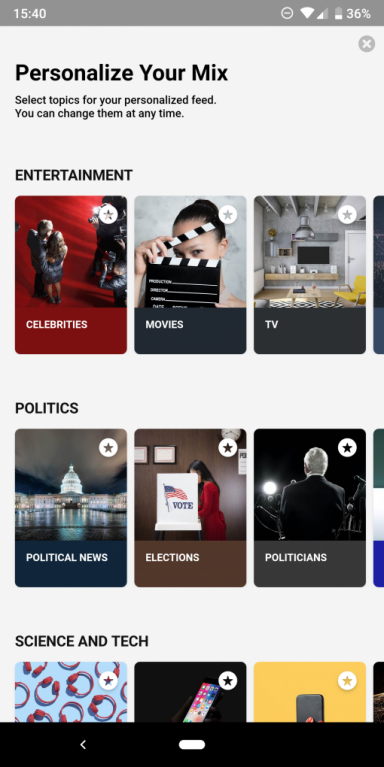 However, this all-new AI-powered new application of the tech giant Microsoft, of course, I am talking about none other than Hummingbird is currently not available globally, so users who can not install it through the Google Play Store can simply fetch the APK file of Hummingbird from here. So, what do you think about this? Simply share all your views and thoughts in the comment section below.