The tech giant Microsoft has been reported to bringing ads to its Xbox’s Free-to-Play games this year. Also, the company wouldn’t take any amount from generated ad revenue.

Microsoft has recently added approx 17 new games, including Halo Infinite and The Matrix Awakens, to its free-to-play Xbox games.

Earlier, Free-to-Play Xbox games were only accessed by Xbox subscription holders, but lately, the company has made them accessible for everyone. But now we are getting why they did it. 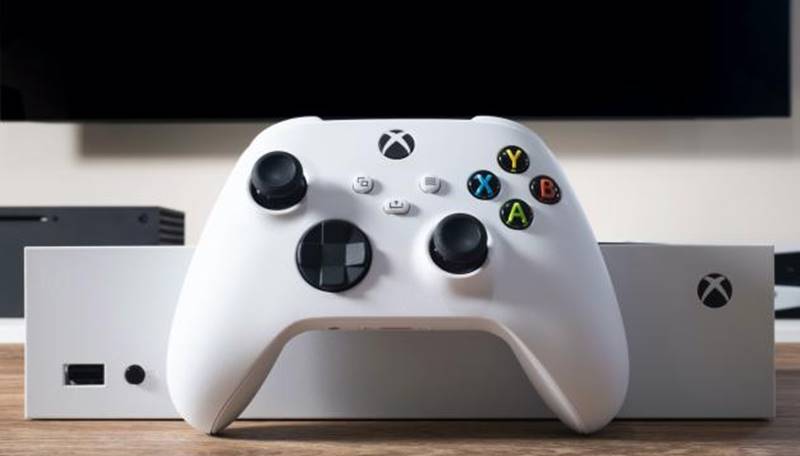 Microsoft is planning a new ads model for their free-to-play games. Whether it includes some multiplayer games like Fortnite, Apex Legends, and Rocket League while you are reading it, you might think it will ruin the experience of playing games, but it will not.

Because the ads might be placed include billboards and in other non-disturbing manner; for example, ads would be featured on billboards or on finishing lines in the racing games. Currently, it is unclear whether Microsoft will present other kinds of in-game ad factors, such as avatar skins and video ads.

According to the Business Insider, This new model is to provide a new revenue stream for developers and Microsoft itself would not be taking a percentage of the generated ad revenue which encourages developers to produce more games.

Currently, the company concerning with the adtech platform Xandr, Activision Blizzard, and ad agencies that could help handle the new in-game ad inventory and process. Business Insider’s report also suggests that the ability to serve ads through free-to-play Xbox games could go live as early as the third quarter of 2022.

On the other side, The price of Xbox Game Pass, PC Game Pass and Xbox Live Gold membership has been dropped recently. With a cut-down in prices and placement of ads on free-to-play games, Microsoft wants to get more players to be paying customers.