Microsoft has revealed some changes in its rip-off plan for Internet Explorer 11 in the Windows version so that its users will shift to the Microsoft Edge browser.

Internet Explorer Browser To Get Complete Disable On February 14, 2023 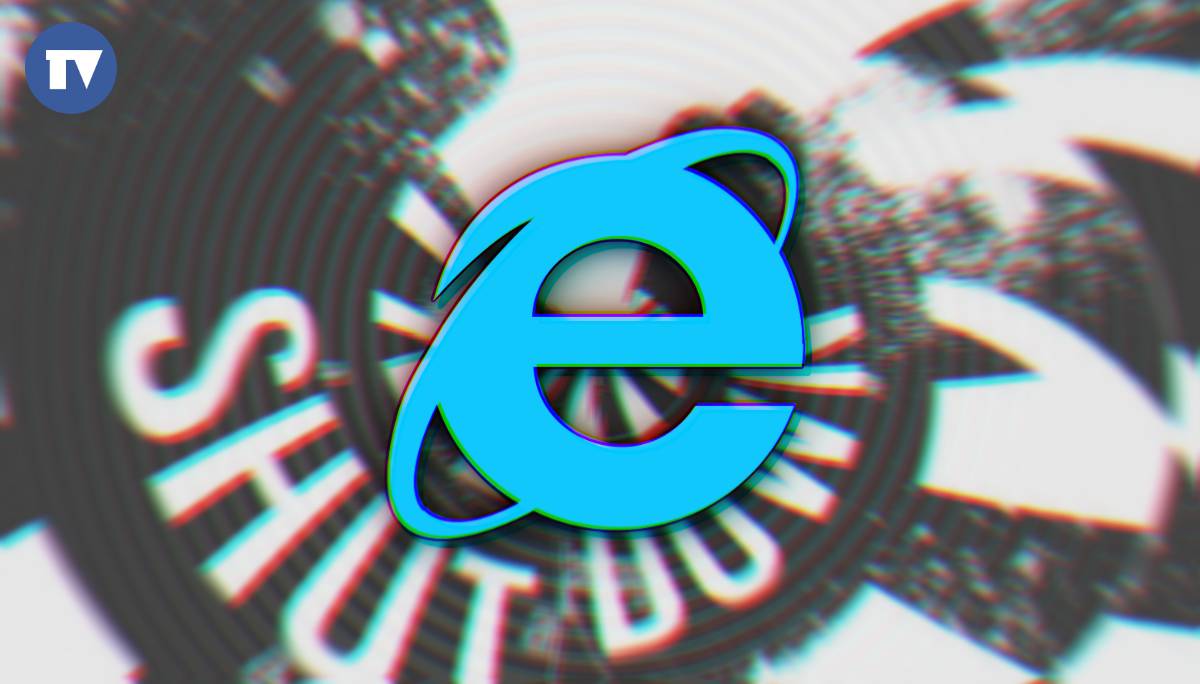 The company has made this announcement via official announcement messages. And according to their reveals, the final date for Internet Explorer 11 to be completely disabled is February 14, 2023.

Microsoft earlier announced only that they were going to remove it with a Windows Update, but there’s a change plan.

Now, they announced that Microsoft would deliver an update to Edge on the given date, which will permanently disable Internet Explorer 11 from certain Windows 10’s versions.

And users who have already ditched Internet Explorer will not face the impact, and also the IE Mode in Edge is going to stay the same, so those earlier IE users will comfortably use the Edge browser with similarities and new features.

Besides, Microsoft planned non–security updates to remove IE visual references, such as icons on the start menu, taskbar, and system, which will arrive on May 23, 2023, and June 2023 Patch Tuesday Updates.

You might be wondering how this disabling is going to be accomplished on Windows 7, 8, 8.1, and 11, so here’s your answer.

Windows 11 already comes with enhanced Edge, and non-security updates will take care of it further.

Earlier, Microsoft has already announced the support drop for Edge in Windows 7, Windows 8, and Windows 8.1 by January, so basically, they are not getting this February’s update.

While on the other side, for many reasons, the Chromium-based browser, Microsoft Edge, has attracted a lot of users in the past years, and disable of Internet Explorer 11 is also one of the reasons.