Microsoft Edge browser has also joined the race to drop support for Windows 7, Windows 8, and Windows 8.1, as some other developers are also dropping support for it.

Microsoft Edge browser’s version 109 will be the last version for all these outdated Windows. After this, they’re not going to get any updates, even if it is related to security or maintenance.

Windows 7, 8/8.1 Users Will Not Get Further Updates For Microsoft Edge 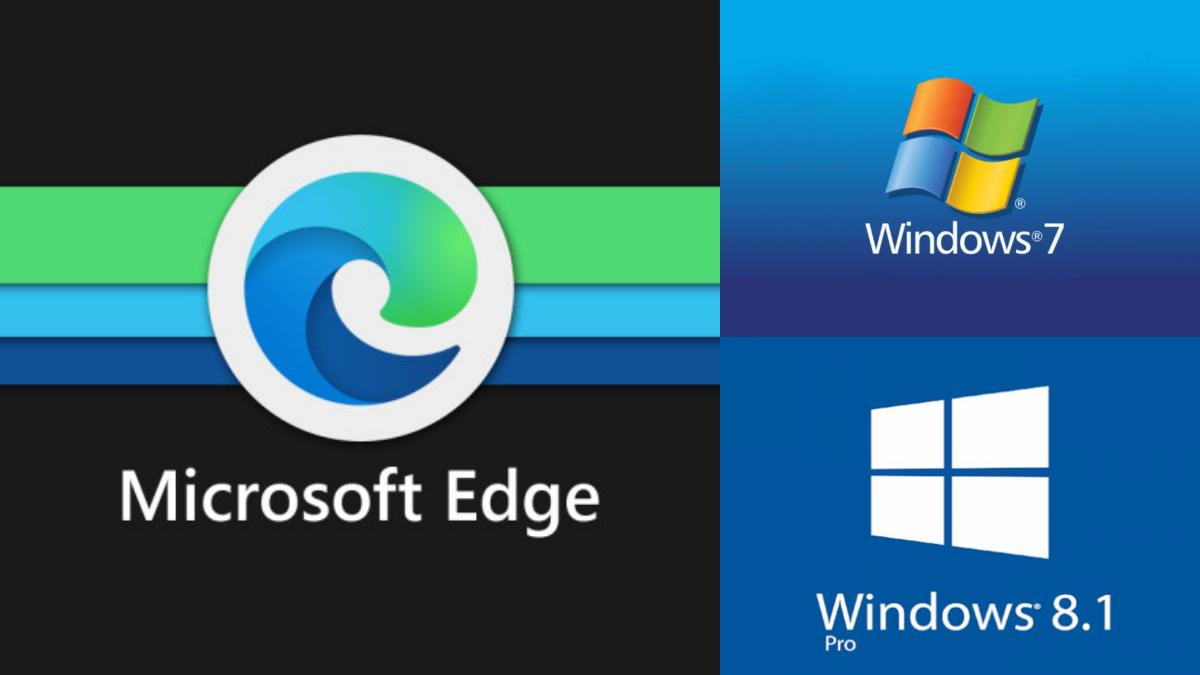 Microsoft has made this announcement via an official report, where it noted that the Microsoft Edge browser’s version 110 will not arrive in Windows 7, Windows 8, and Windows 8.1.

This means Microsoft Edge version 109 and Webview2 Runtime version 109 will be the last version which will arrive on January 12th, 2023. Also, this support drop doesn’t make it stop working on these operating systems.

As Microsoft Edge 109 will be the last version for them, so it will work continue on systems with these Windows, but they are not going to get any new features, security updates, and fixes for bugs.

Microsoft’s this support-ending decision is also forcing other developers to end support of their software for these Windows, but still, there are millions of Windows 7 and 8/8.1 users globally.

Besides, Google has already announced it is dropping Chrome browser’s support in Windows 7 and Windows 8/8.1 from January 2023.

As there are only a few browsers that can be trusted, most of them are chromium-based, which means they will also have to end up their browser support with Chrome for Windows 7 and 8/8.1.

You can check out this article to learn more about Brave browsers.