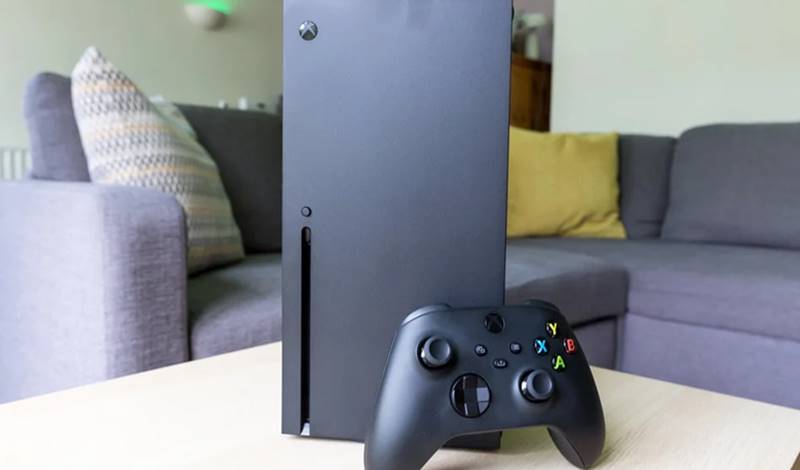 Nowadays, Streaming services are in many numbers, but dominators with streaming devices are just a few, such as Apple TV and Amazon Fire TV Stick 4K Max, but Microsoft also seems to enter soon.

From the last year, we are receiving many hints that Microsoft is working on a new Xbox streaming device to compete with Apple TV mainly, and now it is confirmed with the reveal of its codename.

While we all know how popular the Microsoft Xbox consoles are, for expansion to more users in 2020, it introduced a more affordable option with Xbox Series S for playing console games which we can also expect from this.

According to Windows Central, Microsoft Xbox is currently working on building the streaming device, which is supposed to be in the form of a streaming stick and will offer Xbox Cloud Gaming.

It will be great to see an affordable device to give an enhanced experience of high graphics games. Besides, you can assume its looks similar to Chromecast and Google Stadia.

While testers named Tero Alhonen spotted its presence with the codename “XBOX KEYSTONE,” it is not only confirmation; there are also official lintels.

From the start, people familiar with Xbox Streaming Device can relate to Microsoft’s spokesperson’s statement, “Our goal is to enable people to play the games they want, the devices they want, anywhere they want”.

And he also said, “As announced last year, we’ve been working on a game-streaming device, codename Keystone, that could be connected to any TV or monitor without needing a console“.

With the speedy growth of Cloud Gaming, this hardware will push more performance, but this is not only for Cloud Gaming. This device will also be used for streaming other items like Apple TV.

Currently, there is no other qualified information about the device, but we expect it to launch later this year.