Earlier this year, Microsoft has released various versions of its next-generation OS, Windows 11. Finally, last month the company rolled out the public version of Windows 11. According to the latest reports, Microsoft might allow the users to run the latest OS on M1 Mac devices.

Well, this can happen because the Redmond giant’s deal with Qualcomm is going to end soon. As you know, Qualcomm has been developing the chipsets for Windows ARM PCs.

Now, as the deal between Microsoft and Qualcomm will end, there is an opportunity for other vendors. They can create machines using Am windows, and it might free up Microsoft to make Arm Windows for Apple silicon Macs. 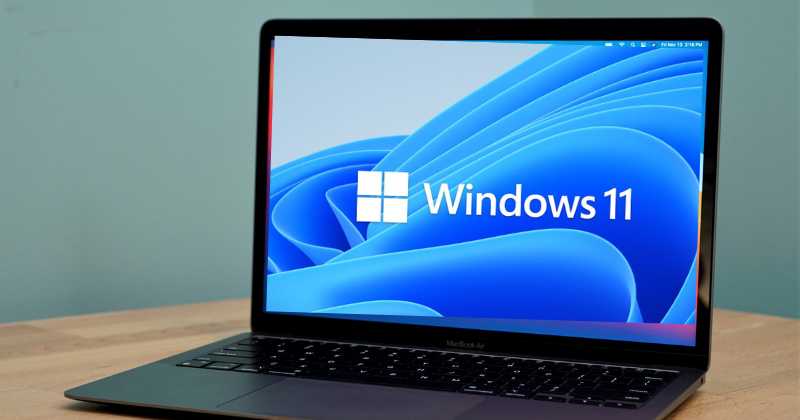 At present, the users can run Windows 11 on M1 Macs and other devices using virtual machine apps like Parallels. However, one cannot run the OS natively as the company doesn’t support Boot Camp.

Microsoft’s Windows 10 runs better on Apple’s M1 MacBook than on the Surface Pro X device so, if the company allows running Windows 11 on M1 devices that it is expected to deliver better performance.

If you want to access Windows on Apple silicon Mac, then you can use Parallels 16.5 or later. It runs windows insider preview builds of Windows 10 and 11 that were created for Arm hardware. However, there are a few issues often.

Currently, Parallels are the only solution to use Windows on Mac, as Microsoft hasn’t made a licensed retail version of Arm Windows for Apple silicon Macs.

From the beginning, both the companies Apple and Microsoft are bitter rivals, so there are fewer chances of getting support to run Windows 11 on M1 devices. Let’s wait for the official statement by any of the companies.