Microsoft has finally released the first public beta of Windows 11. The official release of the upcoming OS will take place later this year. Earlier, it was available for download on the Windows Insider Program Dev channel for Windows Insiders.

As no major problems were found on the Dev channel, Windows 11 is now available on the Beta channel for the users to get experience. With the release of Windows 11 beta, the popularity has now reached another level. 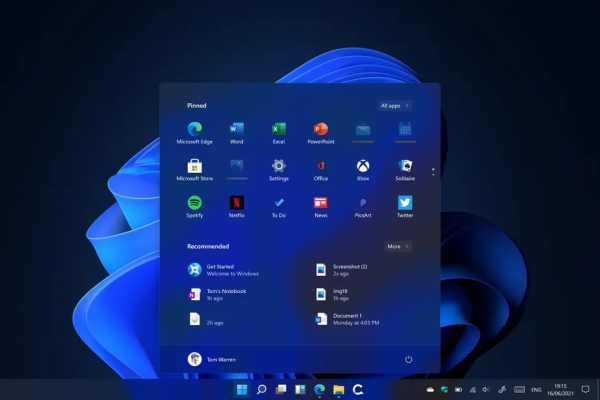 The beta release of Windows 11 will run a lot better than what was available for developers. You can install the beta version if you are interested, but for that, you will need a compatible computer.

“If you are in the Dev Channel, now would be the right time to consider switching to the Beta Channel if you want to stay on more stabilized builds of Windows 11.”

All those who are running Windows 10, but want to join the beta, then register for the Microsoft beta program first. Microsoft says that Beta Channel releases are more stable than Dev channel, but still, there are bugs, crashes, and many issues. The company has posted a list of all the issues in the blog post.

However, it is good news for those who already installed the Dev preview. You can easily switch to the beta channel from Settings >> Windows Update >> Windows Insider Program and then select Choose your Insider Settings.

If you are a developer and want to switch to a beta channel, then you need to change your Insider account preference. For this, you need to download and reinstall the Windows 11 OS on your PC.

We are allowing it for a short period of time. If you want to switch, now is the time. This is mentioned in the blog.

The users will not be able to Chat from Microsoft Teams. Earlier, Microsoft said they are looking to enable it for the Beta channel in the future.