The testers from around the world have worked over it to make it look exceptionally great, and we believe the upcoming results will be the same. Yet it is still far from the release, but MIUI 9’s numerous new features and functions have been pierced to the users.

Basically, it is clear that the Xiaomi developers have worked hard for this important MIUI 9 update, which reveals that amazing new features have been added. Here in this article, we have written about the 12 new amazing features of the MIUI 9 that are actually added inside this great user interface for Xiaomi devices.

12 New MIUI 9 Features You Should Know

If you are a Xiaomi fan, you should look at their work and how they have implemented amazing quality functions inside their software. So let’s get started on it! 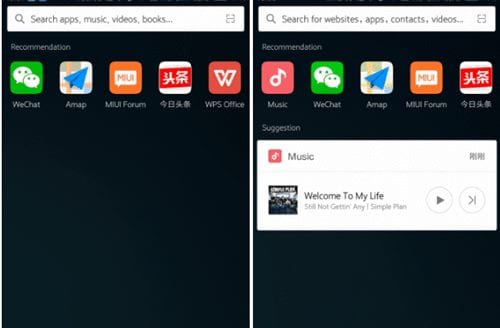 Search for almost anything on your device, Google, the internet, etc. This is a personal assistant app like Google Assistant, which is actually embedded inside your device. 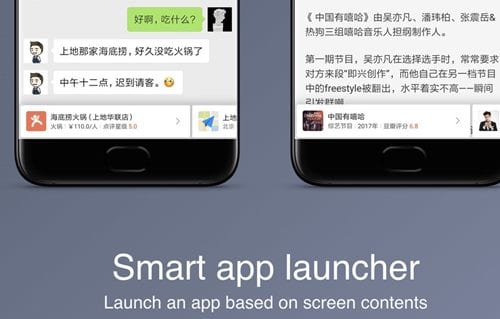 This is the fully re-designed and good-looking launcher app for the MIUI 9, which turns the device’s look and feel. The launcher lets you launch an app based on your screen content. 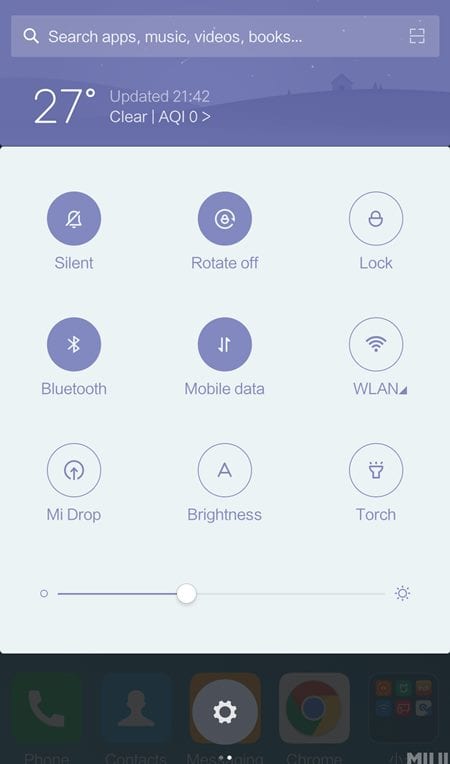 The amazing search bar has been added to the UI so that users can search for data and information on the internet or the device storage itself. 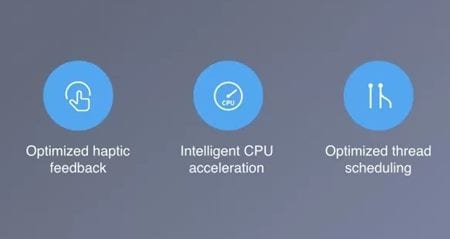 Obviously, all the developers would be working on optimizing the existing features instead of adding more. Some have been done with the MIUI, and the whole system has been optimized for better stability and performance. 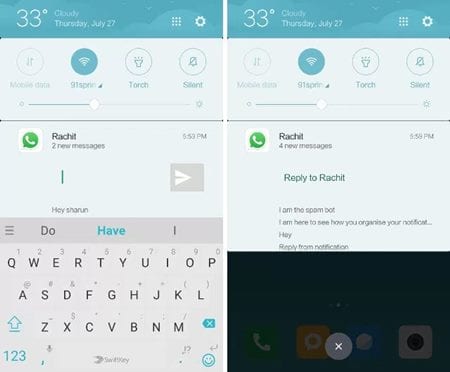 Several notification panel gestures have been added, and a new feature called notification filter has been added to the UI, making it easier to filter out the important messages out of the useless ones. 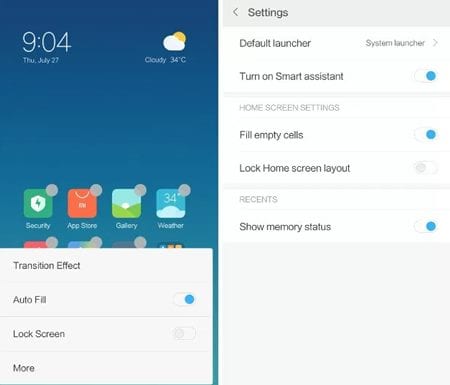 The option to run the different launchers on the home screen is a cool addition! Along with it, you also get a fully customizable home screen, change the transition effects, and more. 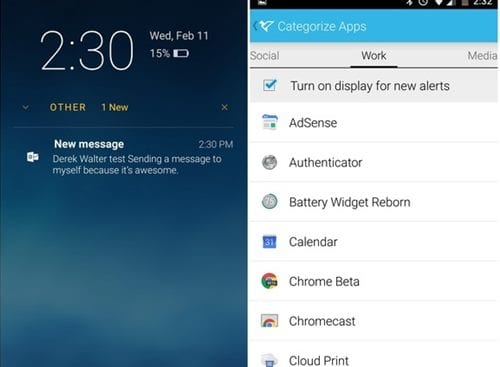 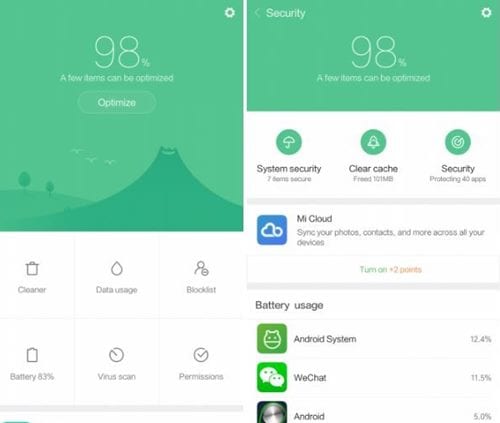 There are unique enhancements in the security app of the software that would be greatly helpful in preventing attacks and keeping the device secure. 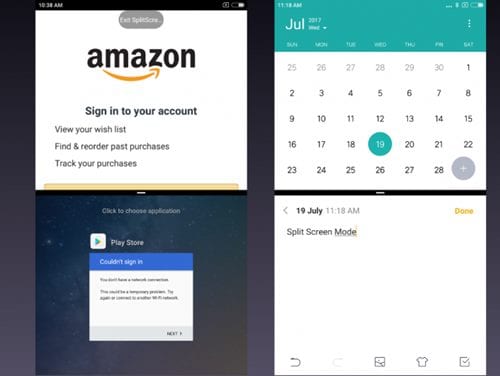 Like in Windows computers, you can split your screen between doing multiple tasks simultaneously. This is a great multi-tasking feature that will improve your productivity and will help you manage time.

10. New Animations Across the Full UI 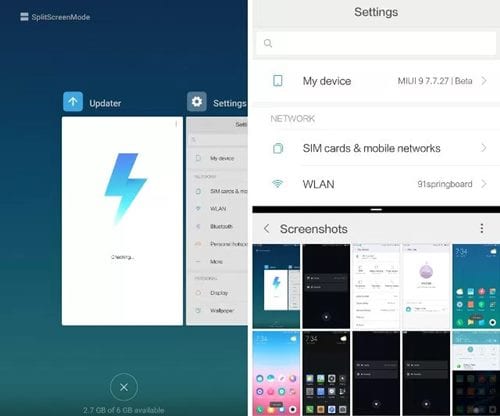 Throughout the UI of this MIUI, users will be able to witness several new high-class animations that are appealing.

All new 3 themes have been added to the MIUI, and hence the users can give their device great looks all on the spot. 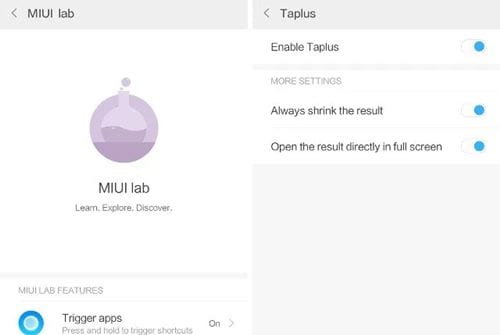 I cannot say much about this feature as it is all new, but it all looks like some experimental feature that could be meant for developers.

So, these are some of the best MIUI 9 features every Xiaomi user should know. If you want more details about certain features, let us know in the comments. Also, if the article helped you, make sure to share it with your friends.