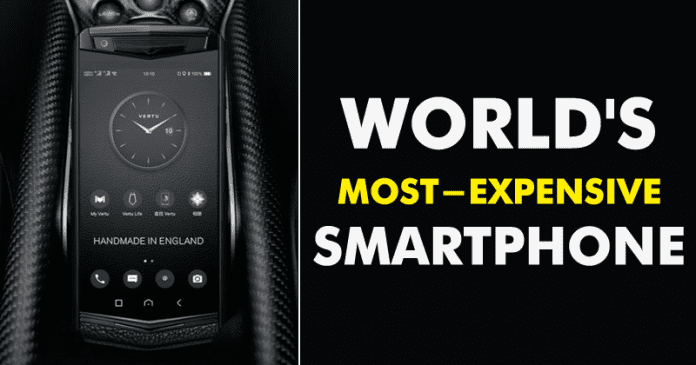 According to the latest reports, Vertu is back, yes, the most absurd manufacturer of super luxury and extremely expensive mobile phones in the world, which once belonged to the well-known Finnish company Nokia. Hence, now after its return the company just launched the world’s most-expensive Android smartphone.

Vertu is back, yes, the most absurd manufacturer of super luxury and extremely expensive mobile phones in the world, which once belonged to the well-known Finnish company Nokia. Apparently, Murat Hakan Uzan, the Turkish businessman exiled in Paris who acquired the company in 2016 for 64 million dollars, managed to finance the debt to return to the market, although there are no details of how this was possible.

After putting on sale and auction all the remaining phones, as well as the devices of its only factory in the United Kingdom, Vertu returns to the market with the exclusive launch for the Chinese market Vertu Aster P, which is a device that comes to update the Aster family since its last member was born in 2014.

Also Read: Top 30 Best Antivirus For Your Android Smartphone In 2019

Like all its devices, the Vertu Aster P is hand-made by British artisans using “ultra-premium” materials. In this case, the Aster P has a 4.9-inch screen with an AMOLED panel with a resolution of 1920 x 1080 pixels, which is protected by a single-piece 133-carat sapphire crystal.

The device has a frame of titanium of fifth degree, while in the back part it has a lizard and crocodile skin covering. Here we also have gullwing doors that give us access to the tray of the double nano-SIM. Under one of these doors, we will find laser engraving the signature of the craftsman who made the device.

Following in its line, Vertu brings back its personal butler service, which we can access from the red button located on one of the sides. The butler will be available 24 hours a day, 365 days a year, and will help us from basic things, such as booking a table in a luxurious restaurant, to more elaborate things, such as buying a mansion or a yacht. 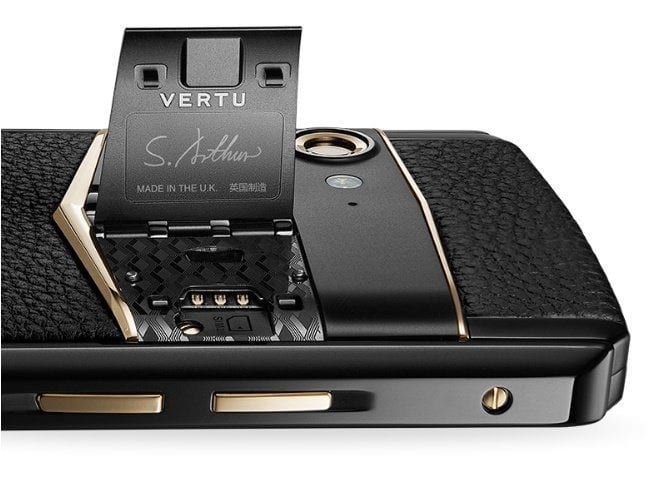 The not so attractive part is inside, where we find a Qualcomm Snapdragon 660 processor, 6 GB of RAM and 128 GB of internal storage. The battery is 3200 mAh and has Android Oreo 8.1 as the operating system. As for its cameras, we only have a back camera of 12-megapixels, and a front camera of 20-megapixels, which gives us to understand that millionaires prefer selfies.

As mentioned, the Vertu Aster P will only be available initially in China, although we do not doubt that it can be imported for those who die by having one. The presale is already open and deliveries are scheduled for early 2019, whose price starts at $4,200 for the blue, brown, black or orange color version of the Baroque series, as the Gothic series, finished in black jade and white, it will cost $5,100. But if we feel adventurous and have the money, there will be a version inlaid with gold that will be priced at $14,120. So, what do you think about this? Simply share all your views and thoughts in the comment section below.