We all know very well that we have been talking about Motorola One Power for a few weeks, a device of the company that will be launched in the coming weeks and it will come with mid-range specifications. However, now according to the latest reports, today almost all the details of Moto One Power design was revealed.

We have been talking about Motorola One Power for a few weeks, a device of the company that will be launched in the coming weeks and it will come with mid-range specifications.

At the moment we have seen some renders and leaks about its features but today almost all the details of its design was revealed. It is a mobile that will arrive with a line very different from what we are seeing with the Moto G6 or the Moto X4 of 2017. Both in the front and the back we have important changes, so this mobile comes as a new bet for the company.

It seems that it will be the first Motorola device to include a notch just like the tech giant Apple’s flagship smartphone, of course, iPhone X, something that users are not liking too much.

However, the company did well with the Moto G6 and its different versions, but it seems that eventually, it will turn to the notch to include a 19:9 format on its devices. We do not know what will happen with the high range, but this One Power leaves us with a not very hopeful anteroom. 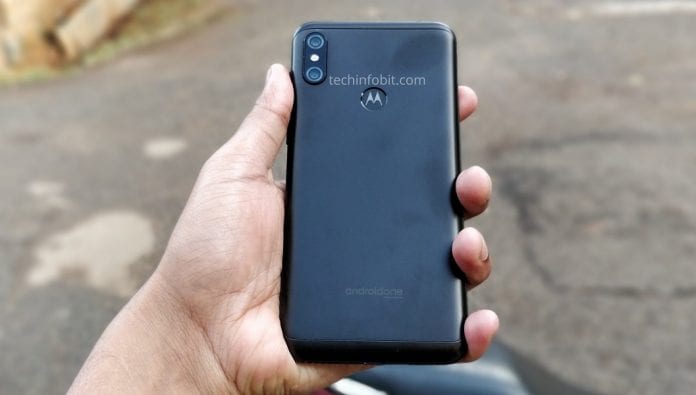 Thanks to the name we can see that Motorola has emphasized leaving aside the Moto brand. This device will be one of the first in a long time to not have this surname. The images have been filtered by Techinfobit, a medium that claims to have had access to a prototype, which is just what we see in the images. They do not tell us much about the features, but they do tell us almost everything about the design. Effectively it has a notch in the front and some frames that seem to be well optimized. 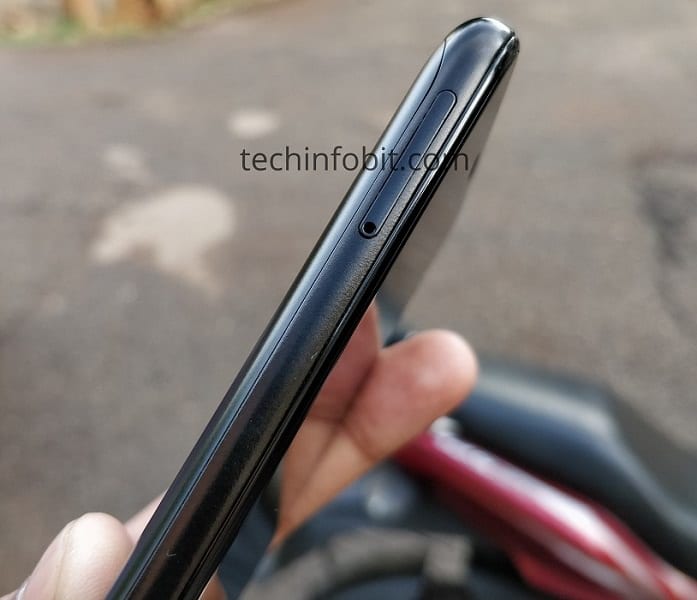 We can not see the full screen, so we do not know how Motorola managed the thickness of the lower bezel. What we do know is that it has a fingerprint sensor on the back and it is embedded in the company’s logo. The back is covered in metal in its entirety and has a curved design on the sides to improve ergonomics. 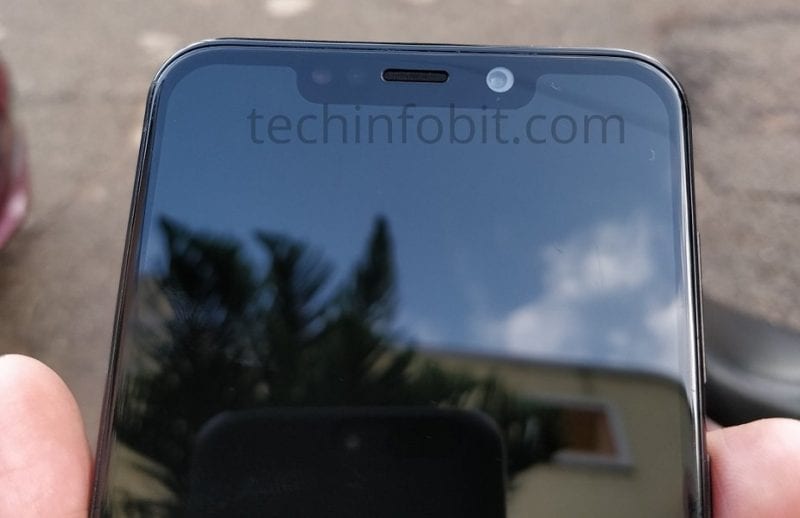 The double camera is left of central circles and offers a vertical format that we are seeing in other devices throughout the market. This Motorola device does not look anything like the other devices in its catalog, but possibly this is what the company wants. It includes Android One and it is expected that a list of mid-range specs, yes, without reaching processors like Snapdragon 660 from Qualcomm.