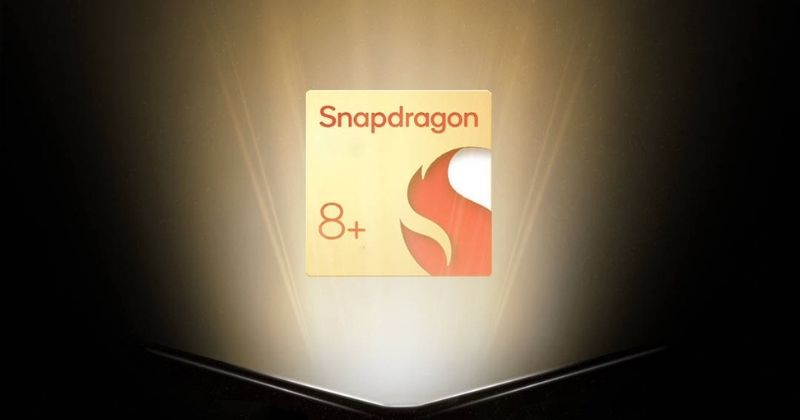 Motorola has been rumored to be working on a foldable smartphone which is dubbed as Moto Razr 3. The alleged Razr 3 images have been leaked, revealing the design and specifications.

Qualcomm has recently launched a new Snapdragon chipset Snapdragon 8+ Gen 1 SoC. It is claimed to offer 10% better CPU performance, faster graphics, and up to 30% battery power.

Motorola Foldable Smartphone Might Launch In July Or August

The General Manager, Shen Jin, shared a teaser on Weibo, where Motorola announced the upcoming foldable phone coming soon. However, it didn’t mention it directly, but the manager is hinting that Razr 3 is the first Foldable device powered by the latest chipset.

The poster on Weibo shows a V-shaped outline from which a beam of light emerges. However, the poster doesn’t mention the name Razr 3. This new poster shared by Shen Jin reads, “We have hidden an Easter egg in this new poster, can you see it?”

Motorola’s upcoming foldable smartphone Razr 3 will be a successor to the 2020 Moto Razr 5G. This device was launched with a Snapdragon 765 SoC. The processor will be a high-end device with premium features like a high-refresh-rate display and more.

According to the reports, Moto Razr 3 will come with a 6.7-inch foldable display with a refresh rate of 120Hz. There will be a 3-inch cover display, 32MP front camera, 50MP main camera, and a 13MP ultrawide camera.

It is said to come in multiple variants, from 8GB or 12GB RAM and 256GB or 512GB of internal storage. There will be two color options, including Quartz Black and Tranquil Blue.

The smartphone will be first shipped in China at the end of July or starting of August, and later it will be rolled out globally.

Earlier, 91mobiles shared live images of the Razr 3 smartphone. The device is said to have rounded edges and a boxier design. It looks similar to Galaxy Z Flip 3.

Apart from this, Motorola is also launching a 200MP camera smartphone in July.