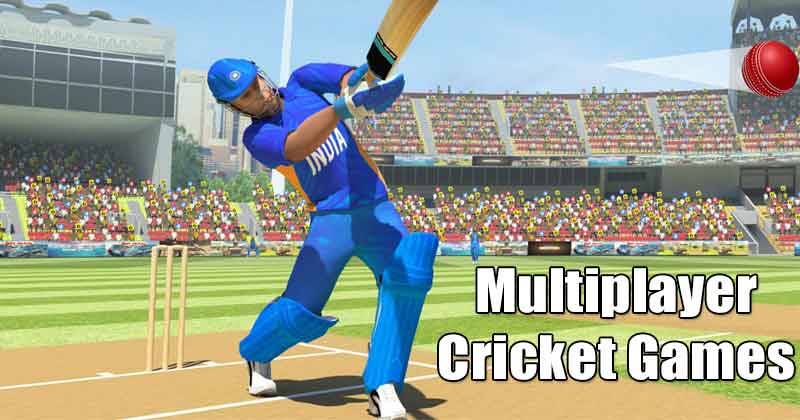 So, if you are an Android user and looking for the same, we have a piece of good news for you. There is a wide range of cricket games available for Android on the Google Play Store. You can play any of them to satisfy your third for cricket.

This article will share a list of the best multiplayer cricket games for Android in 2022. Let’s check out the games. 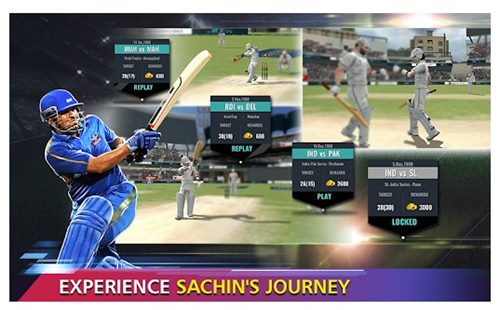 If you are a huge fan of Master Blaster, you will definitely love this game. The game lets you play as legendary Master Blaster himself, and it offers you multiple gaming modes. You can play One-days, Tests, T20, Domestic, Premier League, World Cup, etc.

Other than that, Sachin Saga Cricket Champions also has a PvP Real-time Multiplayer mode that allows you to compete with real players online or with friends. 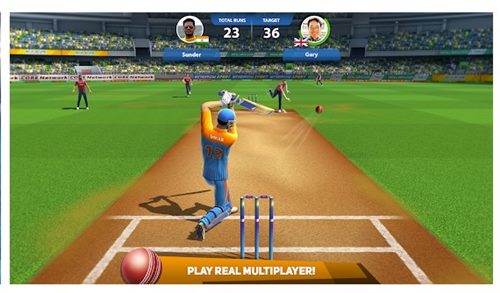 Cricket League is an addictive cricket game for Android available on the Google Play Store. With Cricket League, you can play quick two-over matches against your friends or players in the world.

As you compete with other players, you get coins that can be used to build your dream team. Cricket League is free to download from the Google Play Store, but it’s ad-supported and has in-app purchases. 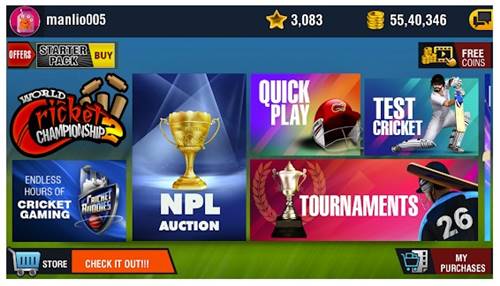 World Cricket Championship 3 is one of the top-rated cricket games for Android available on the Google Play Store. The great thing about the game is that it features online and offline 1v1 multiplayer modes.

Apart from playing locally, you can play with online rivals. The game has over 150 batting animations and 28 bowling actions. You get 18 different international teams, ten domestic teams, and 42 stadiums to choose from.

If we talk about the games’ controls, they were well designed and easy to master. Before commencing a game, the game also asks users to select the pitch conditions, D/L system, weather, player attributes, etc. 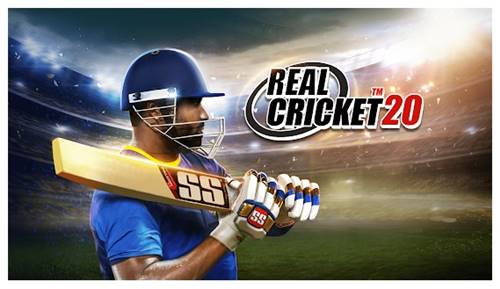 Real Cricket is probably the most popular cricket game available on the Google Play Store. The great thing about the game is that it offers you multiple modes to play the game.

There’s Australian T20 Bash, IPL, PSL, Test Match Tournaments, Road to Worldcup, and more. Real Cricket also supports a real-time multiplayer mode. You can play classic 1vs1 multiplayer with your ranked or unranked teams, 2Pvs2P to team up and play with friends on the multiplayer mode. 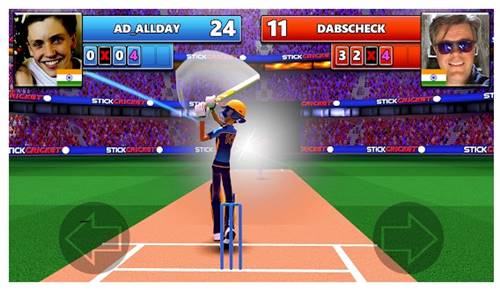 Stick Cricket Live 21 is a 3D cricket game on the list that you can play on your Android smartphone. The game is designed to play in multiplayer mode only. If we talk about the gameplay, every player gets three overs to face the opponent’s bowlers. In the end, whoever scores the most runs wins the match.

The game has 3D cricket stadiums from all over the world, including Dharamshala, Dubai, etc. Overall, Stick Cricket Live 21 is a great multiplayer cricket game for Android in 2021.

So, these are the five best multiplayer cricket games for Android smartphones. If you know of any other cricket games, let us know in the comment box below. I hope this article helped you! Please share it with your friends also.