Netflix is introducing a new feature “Two Thumbs Up” button, that allows viewers to express their liking for the shows.

The streaming giant has placed the two thumbs up buttons alongside the thumbs down and thumbs up buttons. The new button can be used by the viewers when they really liked the show on the app.

According to Netflix, the feature was highly requested by the users. With the help of a new update, the app personalizes the content according to the user’s taste.

Two Thumbs Up Button Rolling Out On Netflix 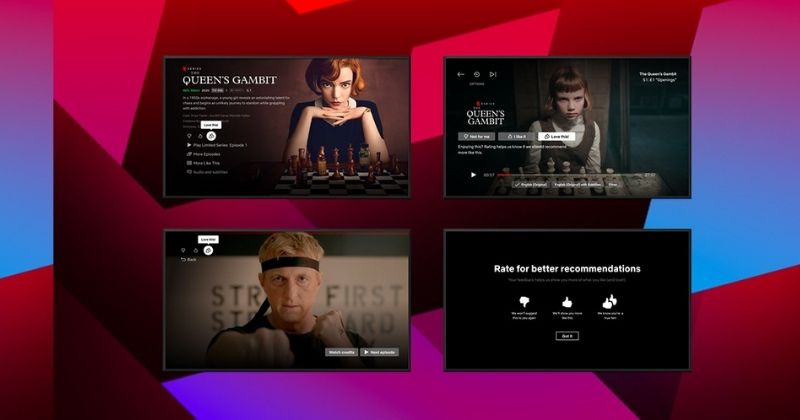 If you like a particular movie or TV show on Netflix, the app will show you movies by similar cast or makers. Earlier, Netflix allowed users to only like a show with a thumb up button. With the new button, you can now “show” if you really liked it so much.

The current Thumbs up and down buttons helps you to tell how you feel about the show you have watched. But, Netflix is bringing something new which is beyond. A two-thumbs-up button is an additional way to tell when you really like something.

Earlier in 2017, Netflix ditched the five-star rating system and brought Thumbs Up and down options. However, with the rating system, users didn’t feel which shows they liked and disliked, so they added a new button to help subscribers to navigate the library.

The new Two Thumbs Up button is rolling out for all the users on Netflix web, TV, Android, and iOS. The option will appear for global subscribers beside the Thumbs up and down buttons, including the title page, pause screen, and also at the end of the episodes.