Netflix might be planning to introduce a new live streaming element. As Deadline’s report suggests, the company is working on unscripted live streaming that might include comedy & special stand-up shows.

Previously, Netflix planned to introduce an advertisement plan on the platform and earlier discussed intends to crack down on password sharing at the end of this year.

As we all know, Netflix is one of the biggest streaming platforms, but it doesn’t have the live streaming features yet. In contrast, its competitor Disney Plus already had this feature and benefited, so it also began its development of live elements.

Netflix Would Introduce Livestreaming to its Platform 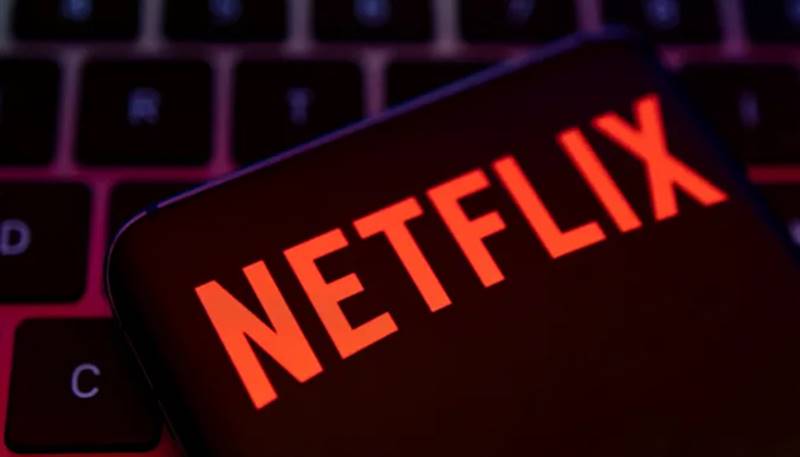 According to a report from Deadline, Netflix has confirmed that their upcoming live steaming function is in its early stage of development. This feature might be available before June, which is my assumption because Netflix will start airing some of its event sort shows.

It will be fantastic to see if this feature will also cover the sports section, like F1 series Drive to Survive.

Additionally, According to the Wall Street Journal report, Netflix has added a new section to culture guidelines for its employees, this new section titled “artistic expression.”

It is described as if any employee doesn’t like our content or may be offended by any artist’s speech, and they can quit. Netflix might not be the right place for them.

Netflix might issue this section because some employees were offended after the latest comedy from Dave Chappelle and, as this new section sounds, which means this is just an artist’s presentation to entertain the audience.