We all know very well that over the past few years, the tech giant Google’s well-known Android application store, of course, I am talking about the Play Store has recorded enough changes to make its service more complete and secure. Hence, now according to the latest reports, soon a new Google service will offer paid applications.

Over the past few years, the tech giant Google’s well-known Android application store, of course, I am talking about the Play Store has recorded enough changes to make its service more complete and secure.

In recent years there have been many changes that this application store has registered, always aiming to improve its user experience, to offer greater security and to provide more and more quality content to all its users. 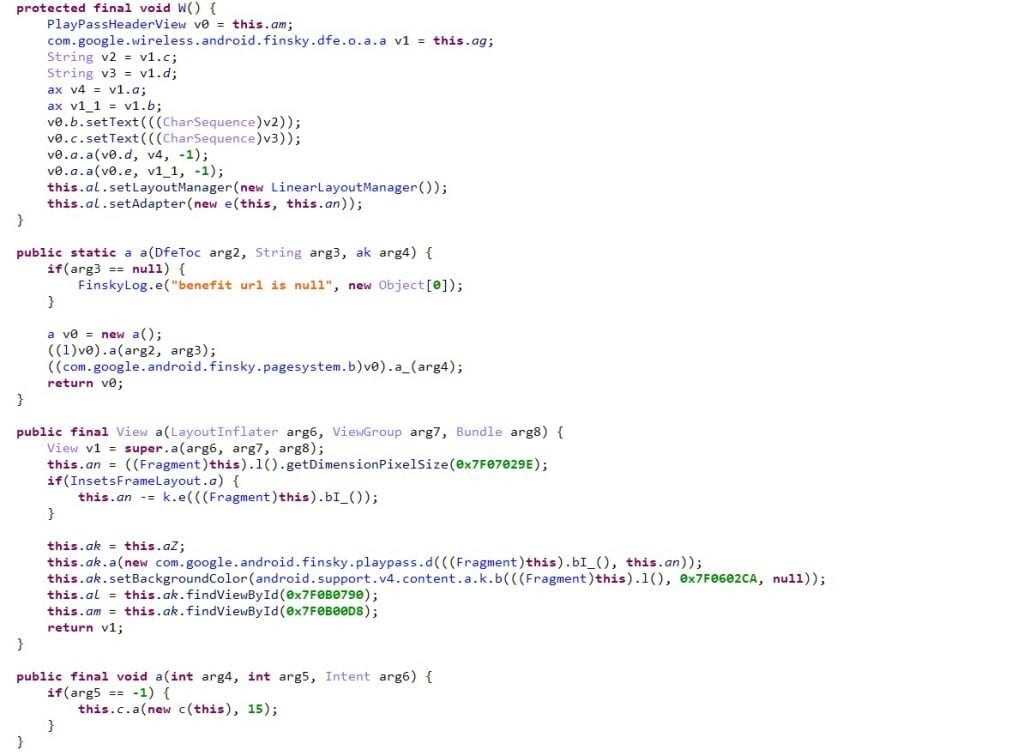 This new feature was discovered in June this year when an XDA user, using the Xposed Framework on the Play Store, discovered a function disabled with the Google Pass name. Although at the time the activation of this function did not have a practical effect, it made it possible to perceive the intended purpose.

This theme was revived recently when a colleague of the user who initially discovered this existence received in an inquiry the opinion request about a subscription service with the assumed name of “Pass“. 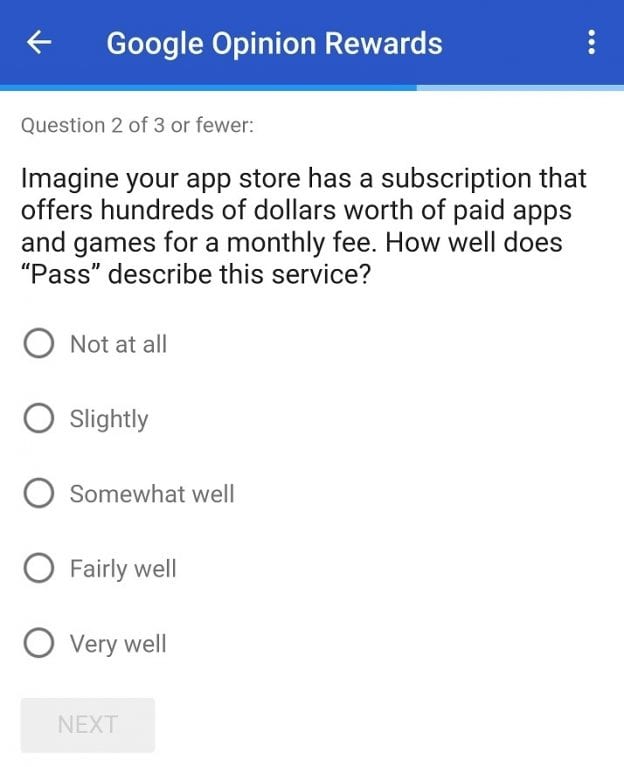 Although it is not known when it will be implemented, as for now, it is known that it will allow access to the great content of paid applications through a monthly, undisclosed subscription.

Also Read: How To Crack and Patch Android Apps & Games

This may be a plus for anyone who wants easy access to paid content and is expected to be implemented in a short time in the tech giant Google’s application store, of course, the Play Store. So, what do you think about this? Simply share all your views and thoughts in the comment section below.