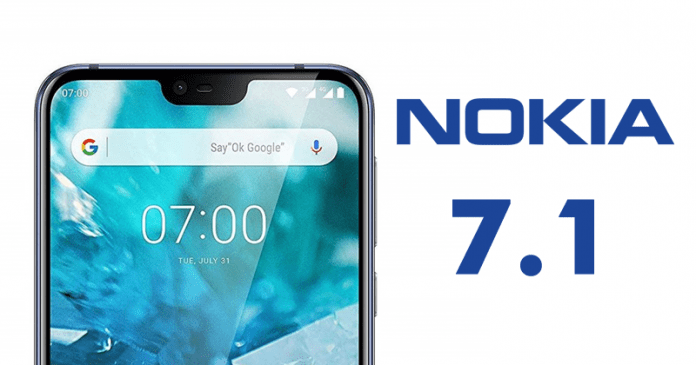 We all know very well that during this month of October, we can attend many events, some of them much anticipated, such as the event where the tech giant Google will present its all-new upcoming flagship smartphone, of course, Pixel 3 and 3 XL that will take place on the next day 9. However, now according to the latest reports, the all-new smartphone of the Finnish company Nokia, of course, Nokia 7.1 is leaked in full.

During this month of October, we can attend many events, some of them much anticipated, such as the event where the tech giant Google will present its all-new upcoming flagship smartphone, of course, Pixel 3 and 3 XL that will take place on the next day 9. However, before the act of the tech giant Google, we have other events as well, yes, I am talking about the event where the Finnish company Nokia will present its new range of devices.

We know that the Finnish company, of course, Nokia will present a new smartphone, and everything suggests that it could be the Nokia 7.1. We already knew some facts about it, but a new leak has put on the table all we need to know about this new device of Nokia. 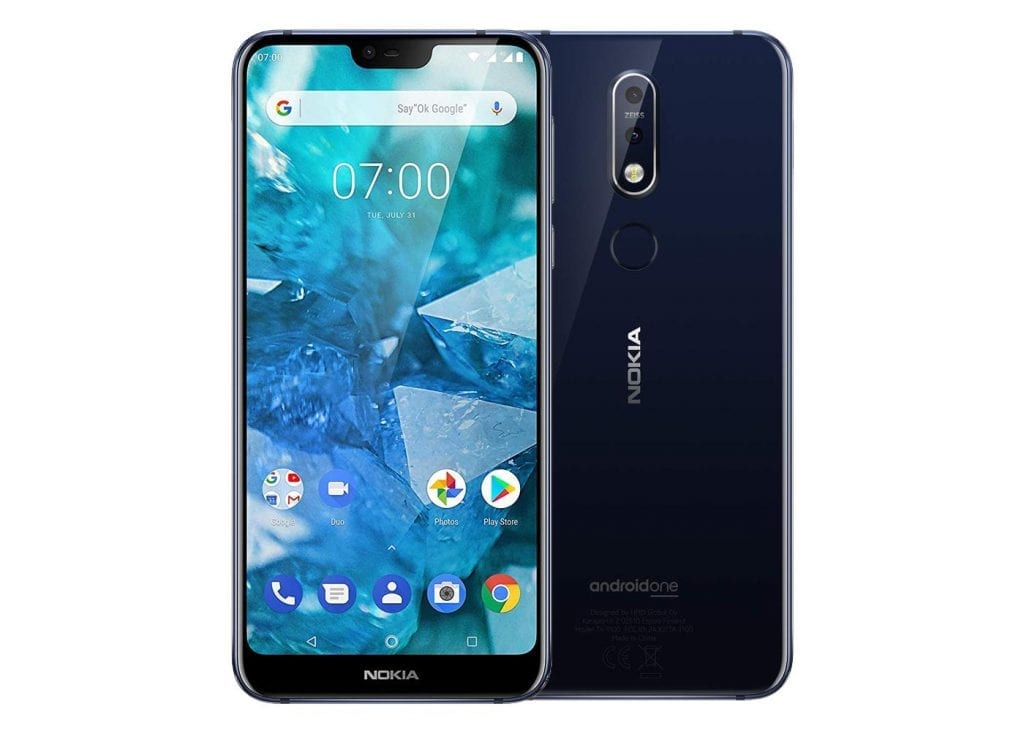 The well-known leakster, of course, I am talking about the Roland Quandt who has recently, published all the specifications and several photographs of the next Nokia device. We can see in detail its design, with a considerable less-bezels and notch. In addition, it will be built in glass, with metal edges.

Now we know that we will find ourselves before a 5.84-inch IPS panel, Full HD+ resolution and 19:9 ratio. Moreover, it will be powered by the Qualcomm Snapdragon 636 SoC, which will come with 3GB or 4GB of RAM, along with 32GB or 64GB of storage respectively.

We also know that this Nokia 7.1 will have a double camera with 12 MP and 5 MP sensors, which will be signed by Carl Zeiss. On its front, an 8 MP lens. One of its great points in favor is that it will come with Android One, providing a very good user experience. 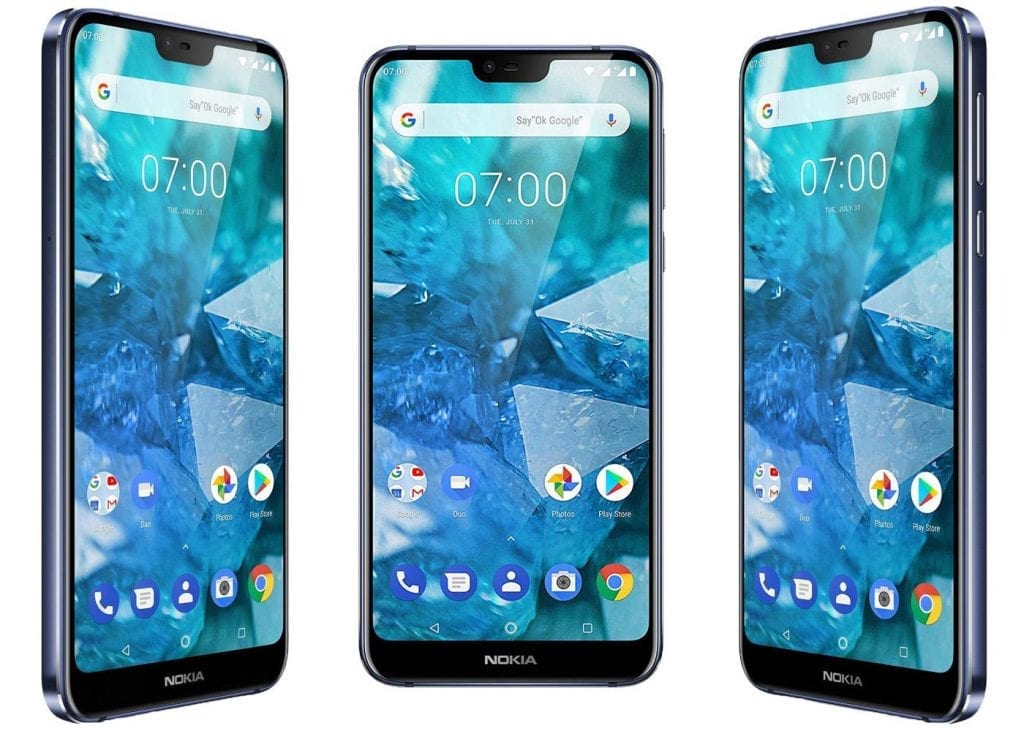 It will be available in several colors, such as blue and gray, and its prices will be: 404 dollars for the version 3GB RAM + 32GB storage and 460 dollars for the 4GB RAM + 64GB storage. If there is any doubt about this new Nokia 7.1. So, what do you think about this? Simply share all your views and thoughts in the comment section below.