Not even the South Korean giant Samsung has any qualms about confirming its new flagship. Today it has been mentioned by the firm, the same as a few days ago fixed the date for submission. Little remains to be known about the Galaxy S9, except for specific details. However, today they have just filtered some images that are possibly the ones that best portray the design of the Samsung Galaxy S9 and its Plus version.

The leaks have practically exposed the imminent Samsung Galaxy S9. We know with great certainty a large part of its technical sheet. Also the main differences with respect to the current Galaxy S8 and Galaxy S8+.

Faced with this situation, the official presentation of the model is on its way to becoming a mere formality, in the same way, that it usually happens with any other device of other brands. Today is a prestigious accessories firm that leaves us completely uncovered the design of the Samsung Galaxy S9.

Design of the Samsung Galaxy S9, with detail

We have dozens of photos and videos in which the Galaxy S9 appears. However, today we have filtered what are possibly the most revealing photos so far, despite their compression and quality. And they would be because everything indicates that official photos are treated, which the firm will use to show the device to the press. 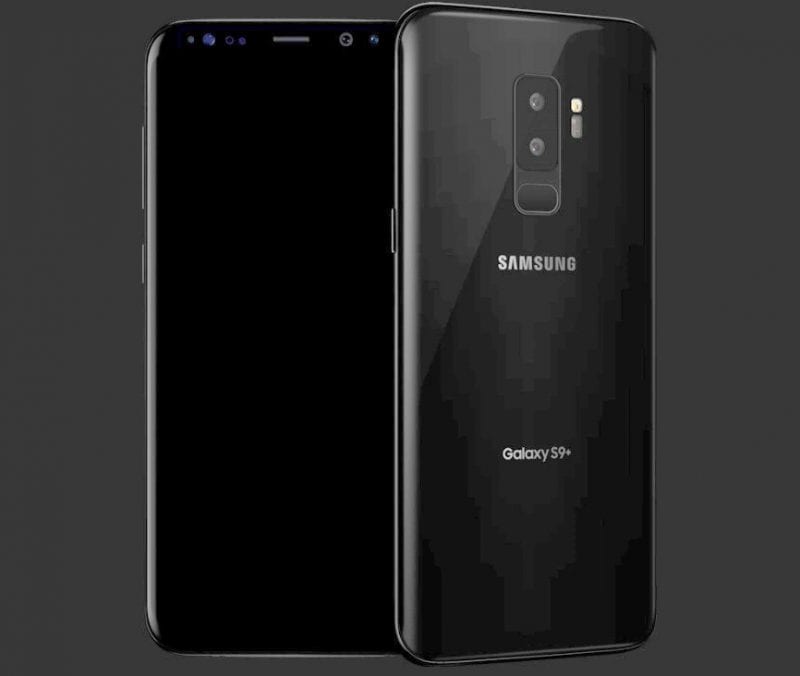 The origin of these is dbrand, a manufacturer of accessories and, specifically, covers for premium smartphones. And why not treat this filtration as one of many that have had the opportunity to show more or less the design of the Samsung Galaxy S9?

The answer should be sought in the motto of the company itself. It boasts of creating the most precise covers of the market. That means that they create covers that feel like a glove on the casing of smartphones selected only within the premium segment.

Of course, the accessories for the Samsung Galaxy S9 will be found in its catalogue. The curious note of all this is that dbrand has just added the model in one of the sections of its website by previewing some of the characteristics of its covers for it.

The chosen photos show the front and back of the two versions of the Galaxy S9. One more proof of what the new Samsung standard bearers will look like, including the differences between the two, such as the double camera and the fingerprint sensor arrangement in the rear area of the glass case.