We all know very well that the photography is becoming a more important section in smartphones, and that is more than obvious. As the tech giant Google has shown that, with a camera, they get the best results on a smartphone. Now according to the latest reports the Finnish company Nokia’s, Nokia 8 Pro to feature rotating Penta-lens Carl Zeiss camera.

The Finnish company Nokia is slowly coming back to the market and intends, in a short time, to recover some of the success it has had in the past.

In a bold bet, the MWC 2019 will be able to meet the new Nokia 8 Pro, a model that will bring a camera with a system of 5 Carl Zeiss lenses.

Although it is only now coming back in force to the market, the truth is that Nokia still retains much prestige due to the glorious times it has lived. Its cell phones are still examples of endurance, quality and longevity, and this idea has not been lost.

After a season in the hands of Microsoft, the company HMD Global has returned to bet on the legendary Nordic brand and has made a huge effort to leverage. Initially the sales seemed not to be positive, however, the last quarter came to give a breath of fresh air and put the mark in the right way for 2019. 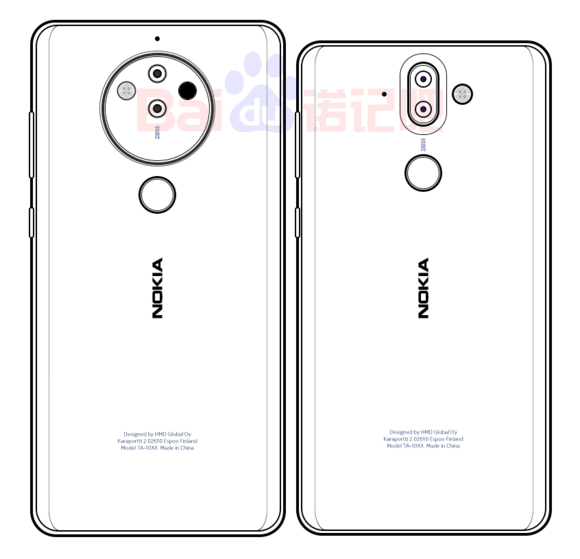 To mark the year with a strong bet in the high range has now emerged information on a new model that the Finnish brand Nokia may present in MWC 2019, the Nokia 8 Pro.

Nokia 8 Pro – A smartphone with a five-lens rotating module

Nokia 8 Pro could be one of the next bets of HMD Global and bring with it interesting news. Positioning itself in the high segment, this new smartphone will bring the new Qualcomm Snapdragon 845 processor and the new Adreno 630 GPU, which will give this device top performance.

However, the news does not stop here. According to the information that has circulated, this smartphone will bring a sophisticated rotating module of 5 lenses that promises an excellent photographic capacity.

Although visually only 2 lenses can be identified, the module will consist of a total of five that will alternate between them in order to obtain a better adaptation to the movement and the photographic intention of the user. 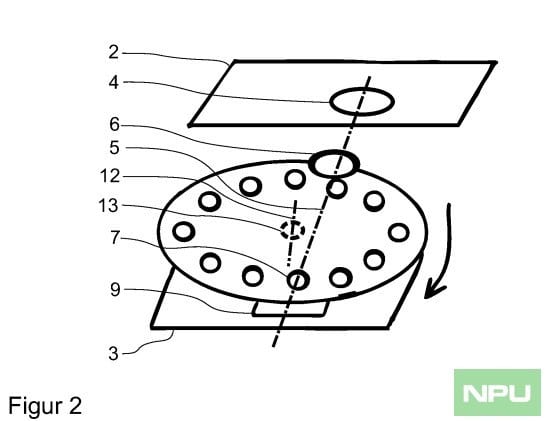 Although not yet known much of this technology, the Finnish company Nokia shared a long time ago a promotional video, in conjunction with Carl Zeiss, where it appears to display a simulation of this module to work.

Nokia smartphones to feature ZEISS optics. Together, we look forward to an exciting journey into the future of smartphone imaging. pic.twitter.com/GNWwuMAveK

In addition, the Nokia 8 Pro will bring a glass construction (front and back), a rear fingerprint sensor and an 18:9 ratio screen.

If the reports are confirmed, this smartphone will be displayed by HMD Global during MWC Barcelona, however, should only be available near the month of August. This will be the first smartphone to integrate an identical system, promising good photographic quality.

So, what do you think about this new flagship smartphone of the Finnish company Nokia, of course, the Nokia 8 Pro with a rotating module of 5 lenses? Simply share all your views and thoughts in the comment section below.