We all expected that soon Nokia will launch its most awaited Android-powered Flagship Smartphones. But, recently, the new leak shows that Nokia 9 will feature a dual 13MP camera, 5.3″ QHD display, Snapdragon 835 and more.

During the last Mobile World Congress, we lived the advent of a new Nokia that re-entered the ring of the mobile sector thanks to HMD Global and announcing a major set of handsets.

The Nokia 3310 that we (almost) have available in India, also joined other ads as the Nokia 6, Nokia 5 and Nokia 3, the last have not yet been in the Indian market. But everyone expected a high-end Nokia, and it looks like it will come with the departure of the Nokia 9 later this year.

The first images of the Nokia 9 have already transcended the network and are completely real. The bad thing about these images is that the phone comes inside a protective case to not reveal its final design, but at least lets us appreciate some of the features of the terminal and its specifications, camera, and side slots. 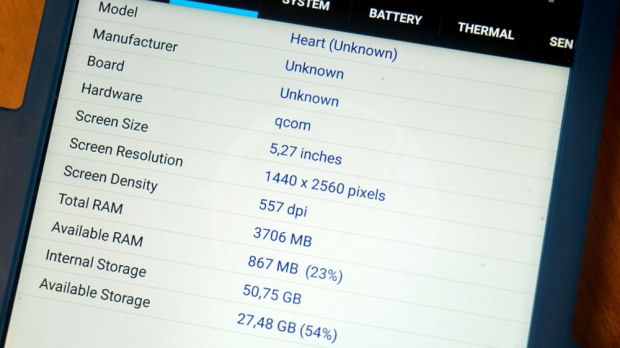 However, if we talk about the specifications of the Nokia 9 then let me clear that the new upcoming Nokia 9 will feature a 5.3 inches display at QHD resolution, Qualcomm Snapdragon 835 processor along with the 4GB of RAM, not only that even it will also come with an internal storage of 64GB, USB Type C and of course it will have the latest version of Android, Android 7.1.1 Nougat.

While if we talk about the design of the Nokia 9 then it can hardly be appreciated, but it seems to mount a metal case, at least in the back. The camera of the Nokia 9 aims to be dual 13MP, with autofocus and LED flash.

But, being a high-end device, the Finnish company Nokia’s new smartphone is expected to cost between 700 and 750 Euros, and with an output that could happen in the last part of the year.

So, what do you think about this new Nokia 9? Simply share your views and thoughts in the comment section below.