The double portion of information about Nokia smartphones arrived, as recently, we found the images of future Nokia 9 and seen some images of a prototype in action with a curved screen. While the second news is that the Nokia 8 receives a stable version of Android 8.1 Oreo.

We all know very well that the Finnish company Nokia’s career has come back under HMD Global, the company that launched the first Nokia Android last year and that prepares the catalog for this year 2019. A catalogue that we hope to see at MWC 2019 and in which could be presented Nokia 9, the flagship of the Finnish brand for this year and recently it seems that the new Nokia 9 has been ‘hunted’ in public. 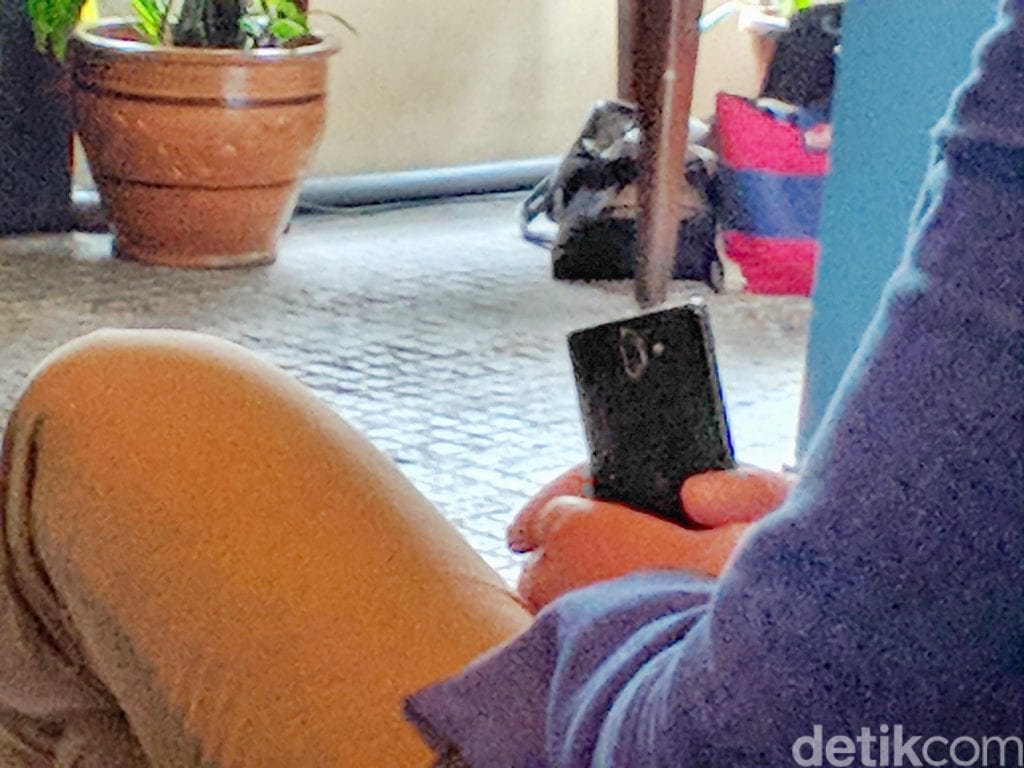 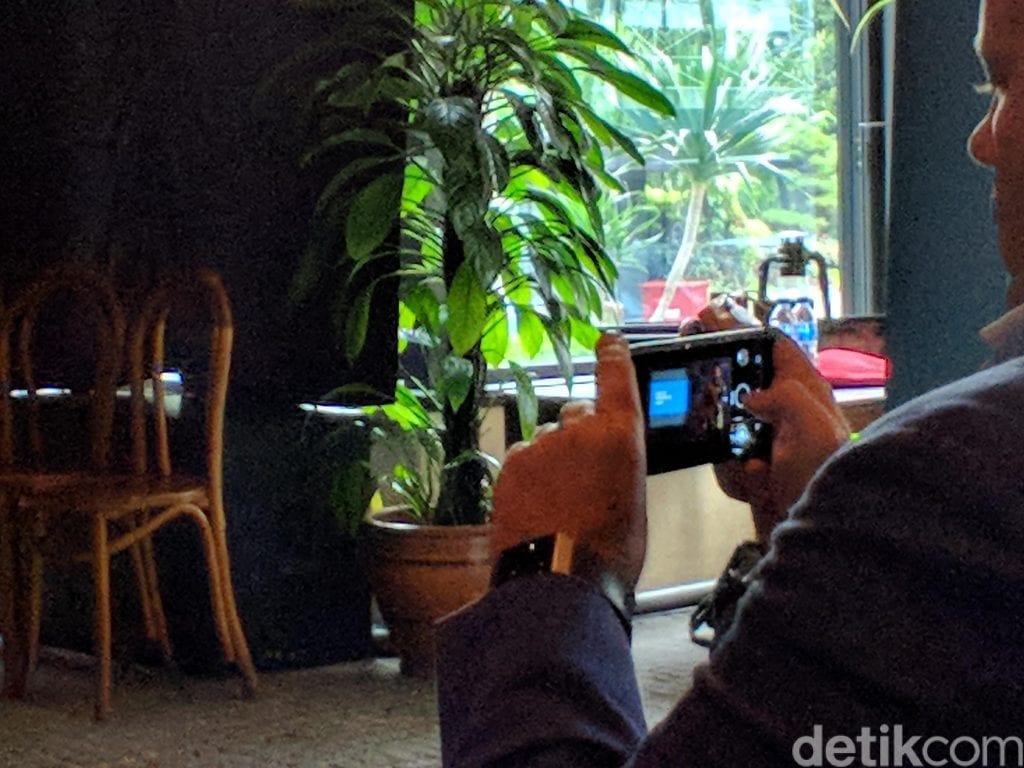 A Nokia 9 with curved screen

Normally the filtered images of unannounced mobiles usually appear on sites like Weibo (the Chinese Twitter). It seems that the Nokia 9 has wanted to be more original since the filtered photos have supposedly been from someone in Jakarta who has a prototype of the terminal and has been caught ‘in fragrance’ with him, publishing the images on the web. Although they are not precisely framed and detailed, they do see details like a very similar to the Samsung Galaxy S with a curved side screen, in addition to a dual rear camera.

In case these images are not helpful, the website has published what is supposed to be a press render of the Nokia 9, which confirms a Samsung screen but much wider, mounting a few frames and the aforementioned double camera in the backside next to the fingerprint reader. 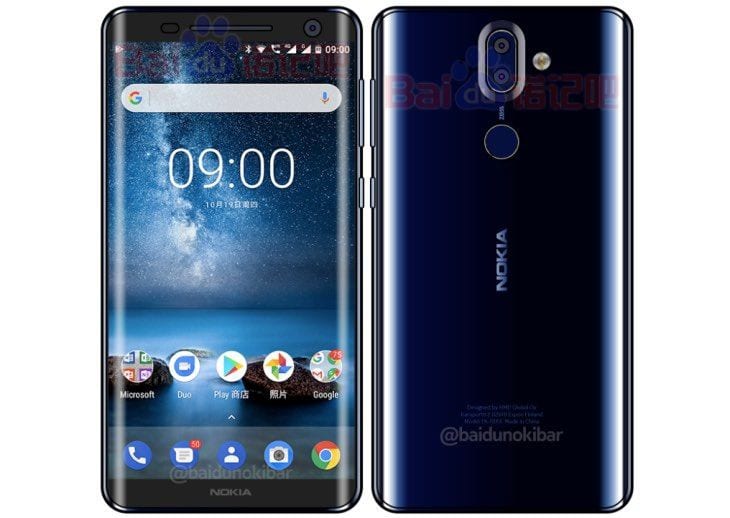 According to the characteristics filtered in the register of the FCC of the Nokia 9 in December, the mobile will mount a screen of 5.5 inches OLED, Dual camera with sensors of 12 and 13 Megapixels, front sensor of 5MP and internally the Nokia 9 does not want wait for the new Snapdragon 845 and has decided to mount a Qualcomm Snapdragon 835, the favorite and standard of the high range this year. 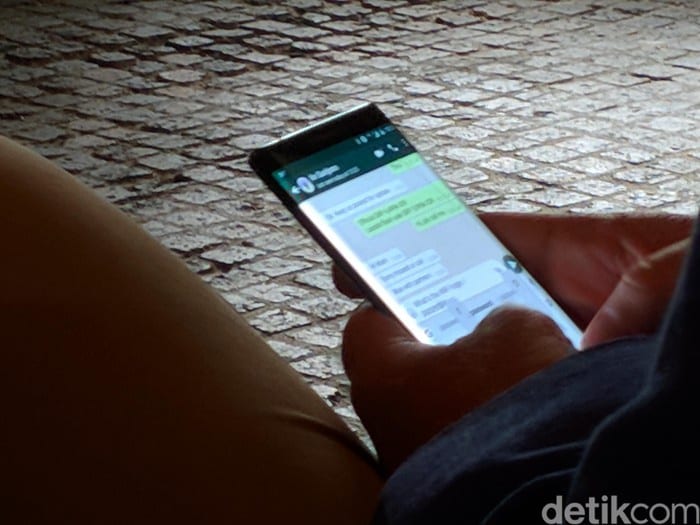 Since the Nokia 8 was the flagship of the brand during the past year. Precisely in October of 2017 was when the terminal received the update to Android 8.0 Oreo. And to demonstrate that commitment established with its users, 4 months later Nokia updates the OS of the device since HMD has begun to distribute the update to Android 8.1, something announced recently by the CPO of HMD Juho Sarvikas and ratified by a user of Twitter that was already being downloaded.

We are rolling out #AndroidOreo 8.1 on #Nokia8 ! Get the sweetest Android to date #Nokia8 #Nokiamobile pic.twitter.com/3pRlNuPIpe

The update V4.84A weighs 1.5 gigabytes and brings the security patch of February for the terminal, which became one of the most updated of the moment, and much faster than some of them that made them wait months to be able to use Oreo.