Recently, the Finnish company Nokia filed patent for a foldable smartphone shows the display bending in the middle with a curved back.

One of the biggest drawbacks we found when we use phones with large screens is how difficult it is to keep them, for example in a trouser pocket. This problem could end if smartphones began to make use of materials and technologies that would allow them to be folded.

Many manufacturers are working on these technologies. In fact, this week we learned that Samsung and LG will present flip phones this year.

However, the two Asian companies are not going to be the only ones that are going to release folding phones in the near future or at least it seems. Nokia, the Finnish company, owned by HMD, would also be thinking about developing a smartphone with such technology. This follows a patent filed by Nokia in the United States Patent and Trademark Office in 2013 and recently approved in September last year.

Recall that HMD has big plans for the Nokia 2017, as we will see the arrival on the market of several Android phones signed by the Finnish brand. Recently, Nokia launched a device known as Nokia 6, a midrange smartphone which has become quite a success of reserves in China.

Besides, we will also see the Nokia 8, a high-end device that will be sold worldwide and Nokia thinks that stand up to another manufacturer in the industry.

Knowing Nokia’s ambitious plans for this year would not be surprising that the recently approved patent for a flip phone that would be made by the company later this year. 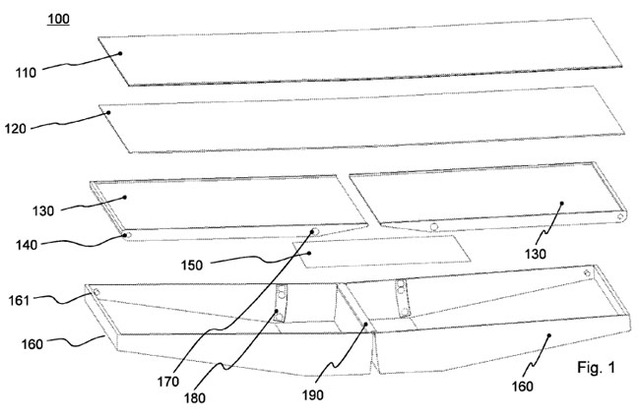 In this patent, we can see a device with different flexible parts connected together, united by what looks like a hinge in the middle. The screen would also be flexible, could fold and hide when the phone was closed. This technology would allow small telephones with a large screen up to 6 inches, according to known information.

On the other hand, it is important to remember that the registration of a patent does not mean that this technology will be developed. It is not the first time an approved patent is forgotten and is not used to manufacture any device. 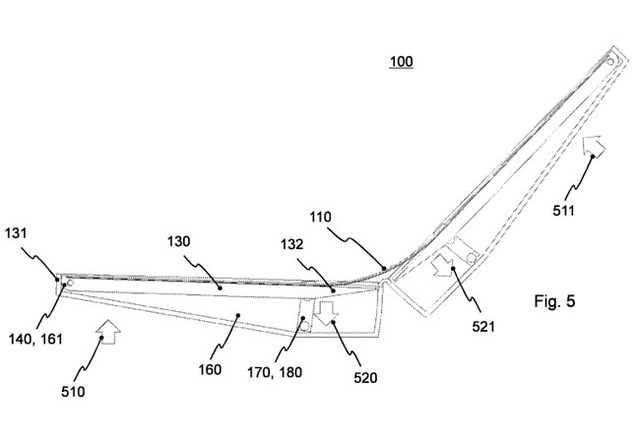 This 2017 will be a crucial year for the development of folding phones. It seems that Samsung is the company that is closer to present a product of these characteristics, known as the Galaxy X. However, we’ll have to wait for a few months, at least until the Mobile World Congress in Barcelona, to see more progress in this promising field.