Today we have evidence of the appearance of many real photos of the Nokia X, model that appears with the tech giant Apple’s flagship smartphone, of course, iPhone X-like notch. A model that seems to be presented on May 16.

Since the launch of Nokia 6, The Finnish company, Nokia’s first smartphone with Android, we are all looking forward to the most powerful model in the range, Nokia’s premium smartphone. However, till to the date, the most we have found in the catalogue of the firm is the Nokia 8 Sirocco. The firm’s releases have really focused on mid-range models, the latest being the Nokia 7 Plus. Will Nokia X be the definitive model, the one we associated in the past as Nokia 9?

That statement can only be made when the presentation of the Nokia X occurs, which could be set for next May 16, as it shows some of the filtered images next to those of the smartphone itself. 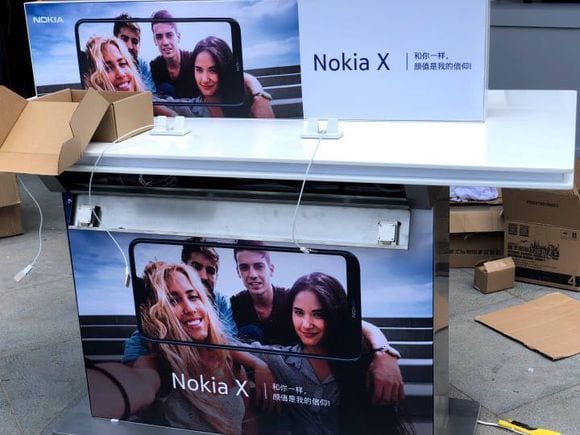 The truth is that there is a great confusion about the new Nokia models since the blogosphere already assumed that the next model we would know was the Nokia X. 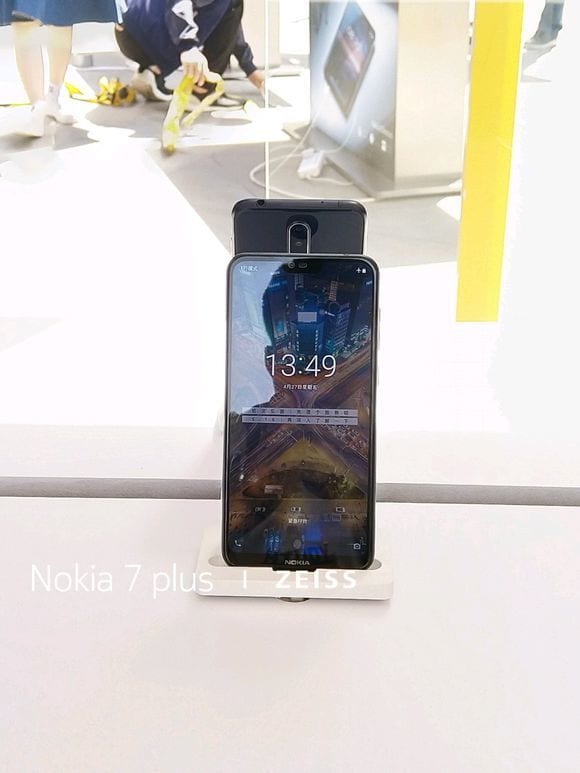 In the attached images you can see the real photos of the Nokia X, which let you see in great detailed design of the future Nokia smartphone. Among those details is the screen with notch, as it had been rumoured during the last weeks. 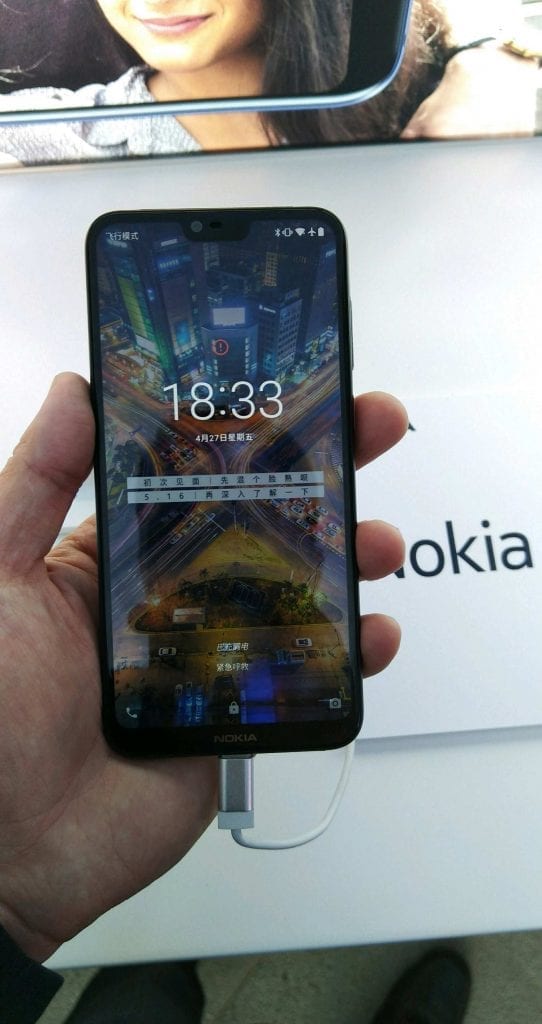 A shiny finish also appears, more than likely due to the glass layer with which the brand will cover its casing. In that back part, a double camera appears, accompanied by an LED flash where apparently more than two diodes are shown. Also, a fingerprint sensor with a circular section can be seen a little below.

The remaining photos also offer us some additional details. Some of them show what appears to be a Nokia stand on the street, outdoors. That is where the vast majority of photos that, on the other hand, have been disseminated on the web on the same day, as shown by the date on the screen of one of the Nokia X models photographed. 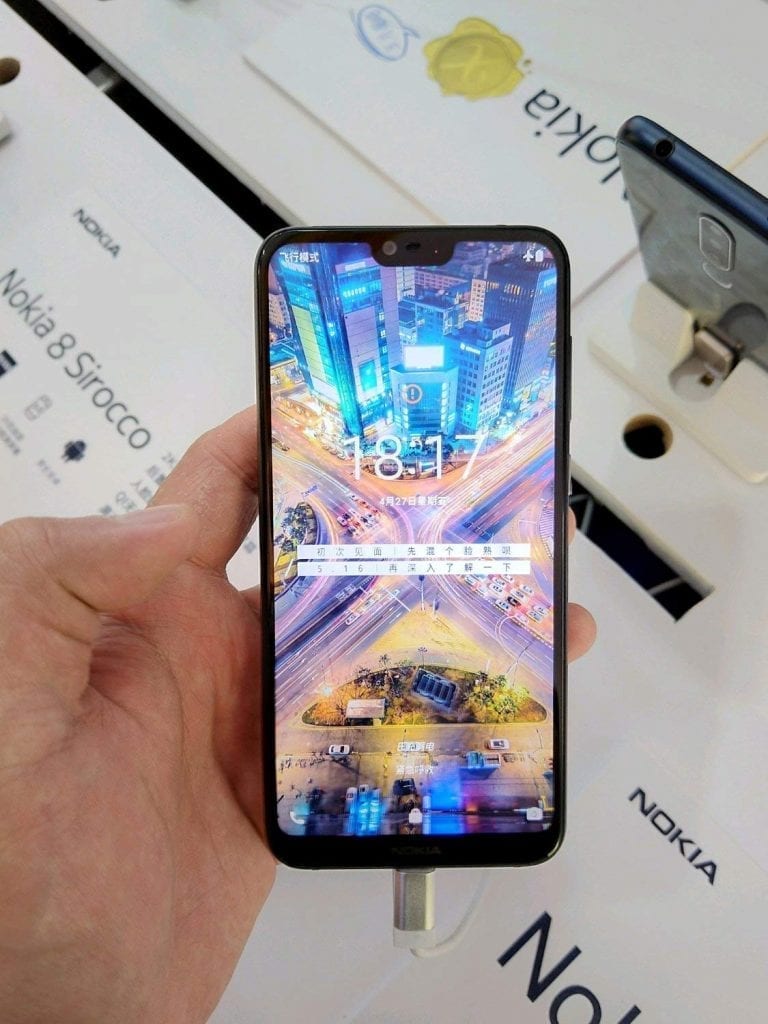 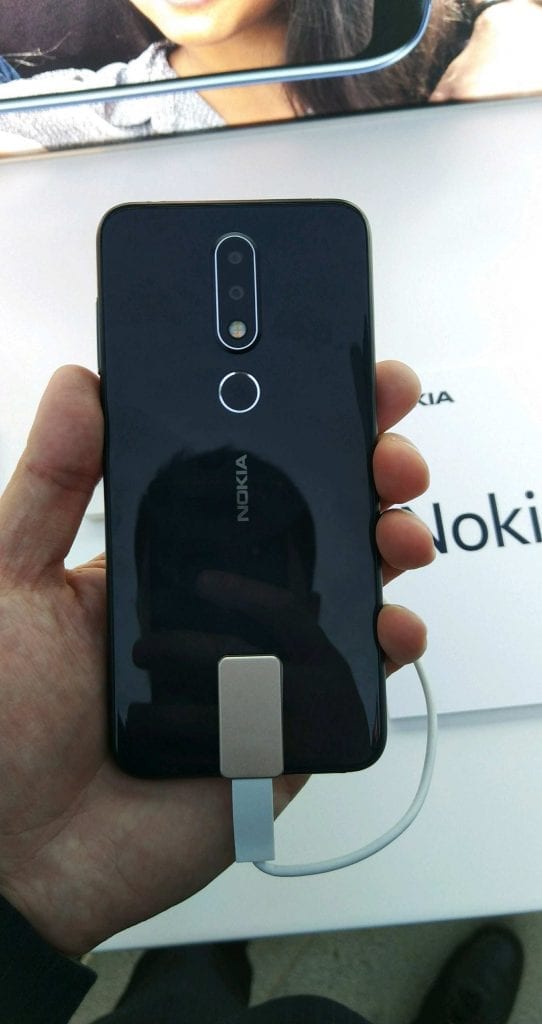 Finally, we must stop paying special attention to the photo would show the poster presentation of Nokia X. The fixed background photo the intersection of two streets of a busy city, at night, with the circulation of cars, and whose lights from their headlights form an X thanks to the fluid effect achieved with the long exposure with which the photo was captured.

The most important fact, besides the message between the lines offered by the scene, is the date that appears and dates for May 16. So, most likely, that day is chosen by the manufacturer to publicize its Nokia X.