When it comes to privacy and security, we could no longer trust Chinese apps. Recently, govt of India has banned 59 popular Chinese apps for security reasons. Now that India is boycotting Chinese apps and technology, it’s time to boycott the VPN apps as well.

So, if you are searching for a reliable VPN app for Android that doesn’t have any Chinese connection, then you are reading the right article. 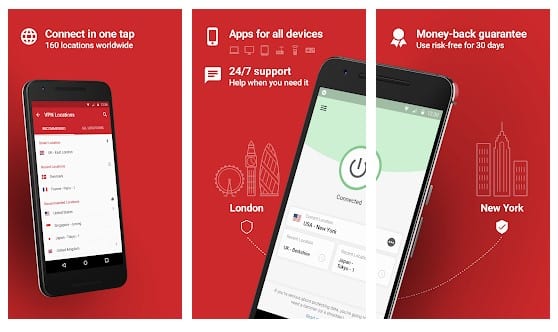 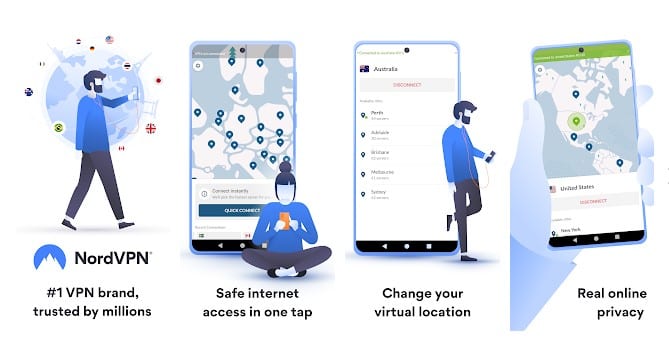 It is one of the leading VPN service providers on the list, which you can consider. NordVPN has no connection with the Chinese in some way or the other. Compared to ExpressVPN, NordVPN offers more servers. You won’t believe it, but the VPN app for Android lets you connect to over 5300+ VPN servers worldwide. However, it’s a premium VPN app, and it doesn’t offer any free account. 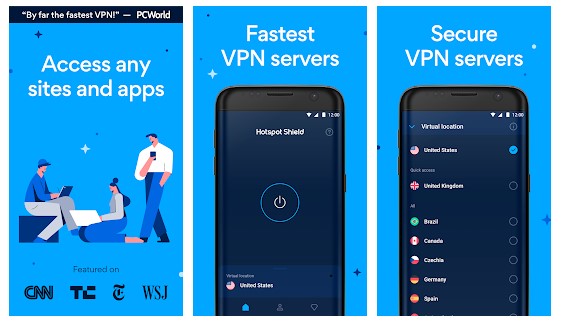 If you are searching for a free VPN app for Android that doesn’t have any link with the Chinese, then HotspotShield might be the best pick for you. The free account of HotspotShield lets you connect with only 100 servers. However, the servers were well-optimized to provide you better download & uploading speed. You can use the HotspotShield Premium for free with its 7-day free trial. 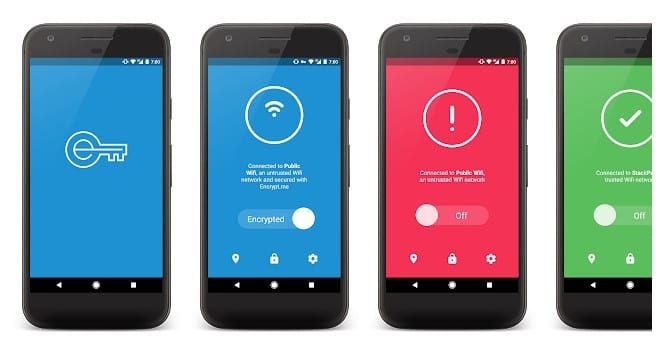 Although not famous, Encrypt.me is still the best VPN app to use on Android. The VPN app for Android keeps you safe on Public WiFi with no fiddling or fuss. It’s a premium VPN app, but it offers a 14-day free trial. Under the free trial, you can use all premium features for free. The VPN app doesn’t store your browsing activity and connection logs. 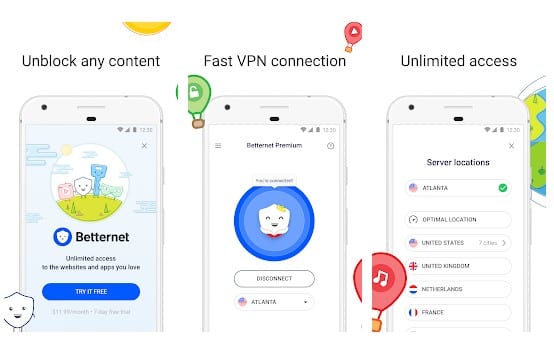 Well, Betternet is a pretty good VPN app that one can use on Android. The VPN app for Android offers almost all the basic tools. However, you can’t select the server and location with the free account. The VPN servers were well optimized and they provide you with better downloading & uploading speed.

So, these are the 5 best Non-Chinese VPN app that you can use on your Android smartphone. If you know of any other such VPN apps, let us know in the comment box below. I hope this article helped you! Share it with your friends also.