We all know very well that the Samsung Galaxy Note 8 is about to hit the market. Samsung’s next big smartphone is getting ready to fight the next iPhone, just like every year. However, the South Korean Giant Samsung’s Galaxy Note 8 broke Samsung’s pre-order records.

The Samsung Galaxy Note 8 is about to hit the market. Samsung’s next big smartphone is getting ready to fight the next iPhone, just like every year.

After last year the brand suffered a major setback with Note 7, now it seems to be outdated. The pre-sales of Galaxy Note 8 are breaking all records, which leaves another chance of success for the South Korean Giant Samsung.

The South Korean Giant Samsung Introduced in late August, its new smartphone immediately simply to prove that it could be a strong competitor in the market. The Note line always has a great acceptance and always generates a lot of interest among the consumers.

One year after launching Note 7 and having gone through all known issues, the South Korean Giant Samsung revealed that everything is outdated and that the market is adhering to Note 8 in a surprising way.

The information that the South Korean Giant Samsung revealed, referring to the US and without concrete figures, shows that since it was put in pre-sale Note 8 has broken the records. According to the brand, pre-sales are so high that have already beaten sales of Galaxy Note 7 and previous models in the same period.

Even though it is not an inexpensive smartphone, with a price around $1100 in India and in line with what is expected to be the standard for this high-end device, interest is high, which shows the good acceptance it had.

The South Korean Giant Samsung ended up having some strong arguments in the sale, mainly in the offer of some accessories like Dex and others. In this way, this smartphone turned out to become much more interesting.

This pre-sales information clearly shows that the Ghost of Note 7 is outdated and that the Note line has again become interesting to consumers, who had already gotten used to seeing these smartphones working machines.

So, what do you think about this new record? Simply share your views and thoughts in the comment section below. 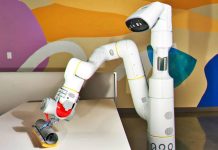 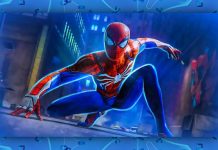 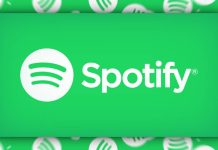