Nubia Just Launched A Dual-Display Smartphone With No Selfie Camera

The Nubia X has a curious solution to avoid the notch on the screen: an OLED screen on the back to take selfies with the dual camera. So, in this way we do not need a front camera anymore to take selfies. Not only that even it also features two under-screen fingerprint sensor, one on each side, and a Snapdragon 845 processor.

The primary purpose of the secondary OLED screen is to allow you to capture selfies with the dual camera at the rear; as it has 16-megapixel (f/1.8) and 24MP (f/1.7) sensors. Moreover, Nubia promises that portrait mode uses artificial intelligence to adjust the image and the bokeh based on the facial features, age and skin tone. 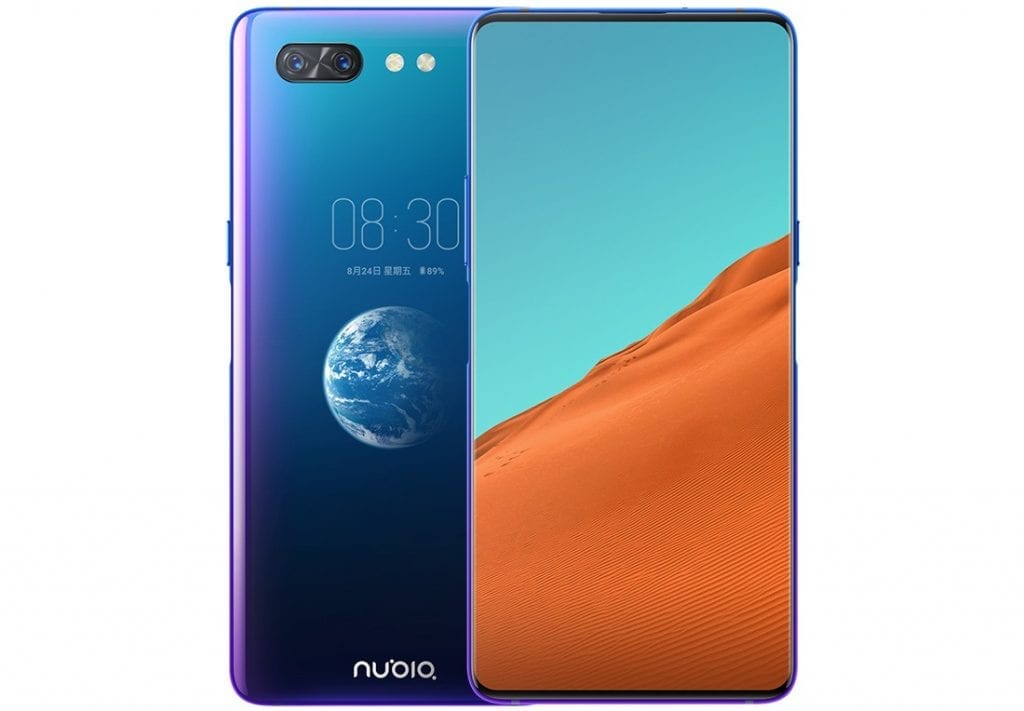 If you want, you can use the OLED screen for other purposes. It serves as an Always On Display, displaying a clock or an animated wallpaper. And Nubia recommends that users stay on the rear display at night: it has a blue light filter (software-based) to not deregulate the hormone that controls sleep.

There are two fingerprint readers, one on each side; you can tap them to switch between displays. Nubia X also has software that identifies which side is currently being used.

This is the Nubia X, a dual-screen phone with a very high screen ratio.
Source: Weibo 字幕 GOUBA pic.twitter.com/L2So4FdzNU

The specifications of Nubia X are high-end, as it has a Snapdragon 845 processor with heat diffuser made with layers of graphene, 8 GB of RAM and up to 256 GB of storage (no microSD support).

The battery is 3800mAh with support for Quick Charge 3.0, without charging wirelessly and it runs Android 8.1 Oreo. 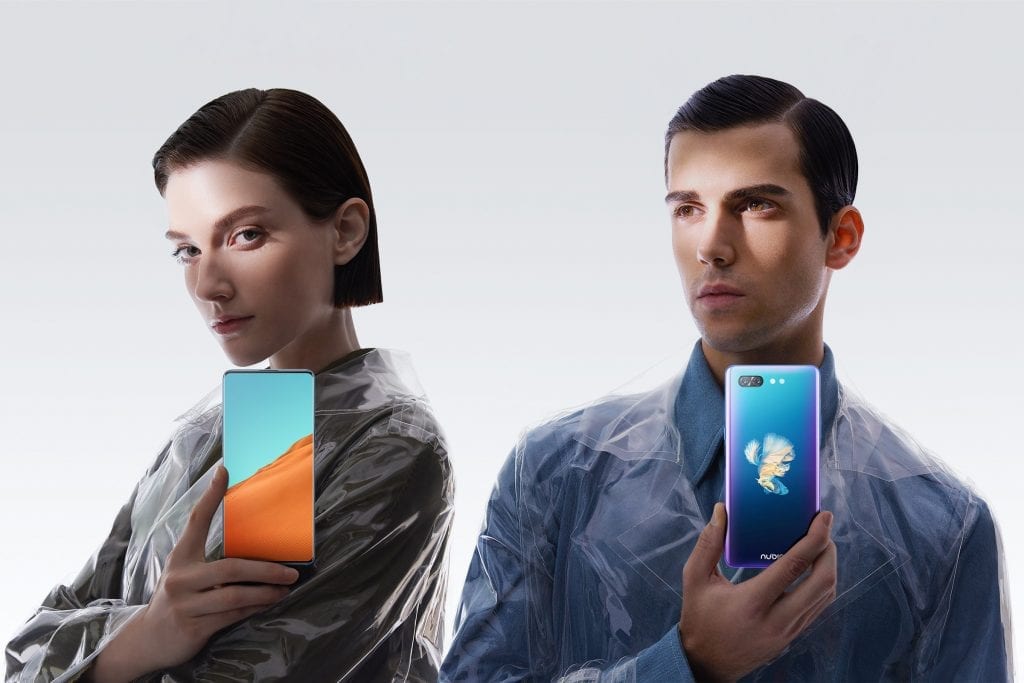 Moreover, the well-known Chinese smartphone manufacturer, of course, Nubia is known for its less conventional products. As it demonstrated the Nubia-α, clock face smartphone, at the IFA trade show in August.

Also Read: Top 30+ Most Popular Android Games That You Should Play

The company also has the Red Magic 2, gaming smartphone with 10GB of RAM. It was already a wholly-owned subsidiary of ZTE, which eventually became a minority shareholder (although with a 49.9% stake). So, what do you think about this? Simply share all your views and thoughts in the comment section below.