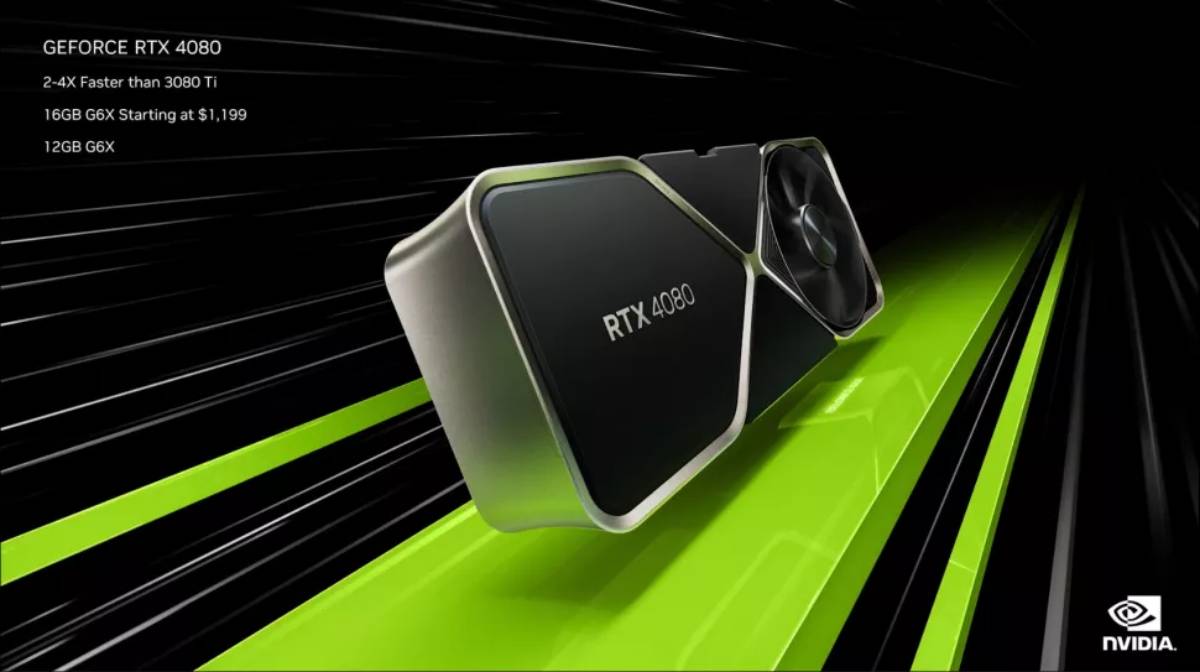 Today, Nvidia announced to unlaunch of its 12 GB version of the GeForce RTX 4080 GPU after 3 weeks of its launch, and the reason for it seems absolutely fine.

Besides, the company has also faced criticism from the PC community for causing confusion about the upcoming graphic card’s two different variants.

In September, Nvidia introduced the new GeForce RTX 40-series with two prominent GPUs: Geforce RTX 4090 and RTX 4080, but it was less notable that the company announced two variants for the RTX 4080 GPU.

One with 16GB RAM and the other with 12GB RAM, which is supposed to be less potent as the 16GB RAM variant has 2,048 more CUDA cores than the 12GB RAM variant.

But not having differences in their names caused a lot of confusion for the buyers, about which Nvidia has also noted in their report that “RTX 4080 12GB is a fantastic graphics card, but it’s not named right.”

Besides, some people are also blaming its pricing as the last year’s 3080’s launch price was $699, but this year’s GPU is divided into two variants, so in the impact, we get a price bump.

Due to all these reasons, Nvidia has said that “we’re pressing the unlaunch button on the 4080 12GB,” and their market availability date is set for November, so no one bought them.

This means RTX 4080 now comes in only one variant, which contains 16GB with 9,728 CUDA cores, and it is priced at $1199, and there are no changes in its availability as it will be available to buy from November 16.

Separately, in the same report, Nvidia has shared some photos of many waiting lines full of people who are outside the stores to buy the RTX 4090, and the company hopes the same for the RTX 4080.

However, Nvidia could also launch these 12GB RTX 4080 with a new name and perfect rebranding in the future.