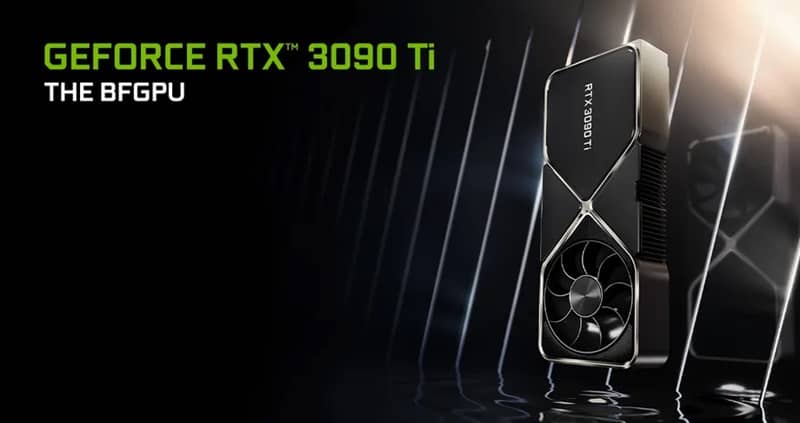 In January, Nvidia announced to launch of the “World’s fastest graphics card“, but there were some technical issues, so they delayed the release date without further information. However, Nvidia has launched a new member of the RTX 30-series to market. 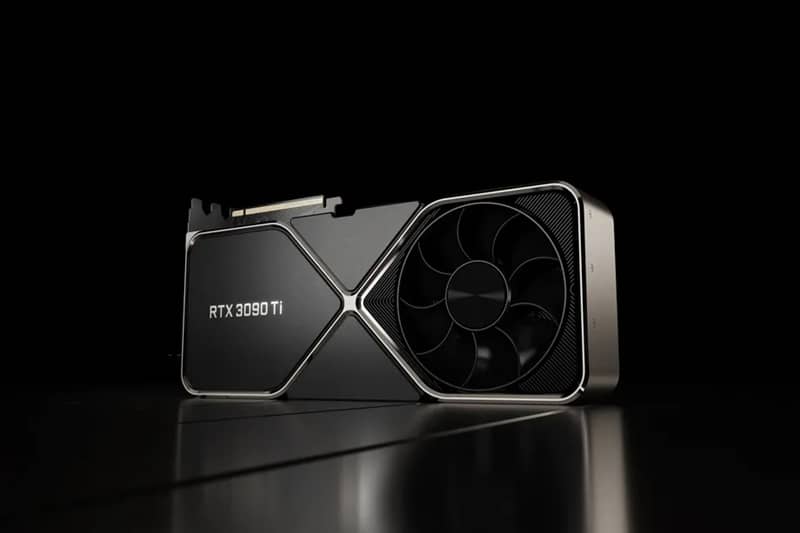 These and other super-speed specs make it the world’s fastest graphics card, gaming up to 60% faster than the GeForce RTX 2080 Ti and 55% faster than the TITAN RTX. The RTX 3090 Ti looks very familiar to RTX 3090’s triple-slot design, and both cards look identical at first glance.

The company is positioning the RTX 3090 Ti for creators, professionals, and anyone who wants the fastest GPU for gaming or creative tasks. It is designed for big projects inside apps like Blender, Maya, or Cinema4D or for research systems for data scientists that use large data sets.

RTX 3090Ti can boost the creation of detailed models, super-high-resolution textures, and massive sets for developers or CG animators. The RTX 3090 Ti also includes extensive power requirements. The card uses as much as 450 watts, so you’ll need a power supply capable of delivering 850 watts.

The Nvidia GeForce RTX 3090 Ti graphics card is now available to purchase for $1,999. The Founders Edition version of the RTX 3090 Ti will be available from Best Buy online in the US.