According to the latest leaks, Nvidia’s upcoming next-gen AD102 GPU might have entered the testing stage, which is expected as GeForce RTX 4090 Graphic Card.

Recently, Nvidia has also launched its fastest-ever GeForce RTX 3090 Ti graphic card only at $1,999 that retains 24GB of GDDR6X with a speed of 21GB/s.

There is currently no exact information or claims that the AD102 GPU is named as the RTX 4090 or into the RTX 40-series. Besides, some other report has also suggested that the company may skip the RTX 40-series and rebrand it as the 50-series. 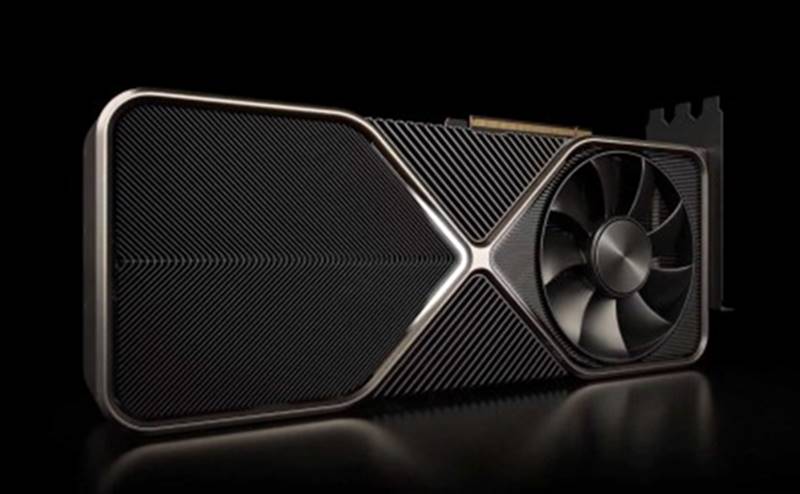 Nvidia’s next series of GPUs is rumored to launch in the second half of 2022, some of the reports also assume its month will be September.

With the coming up of a bunch of leaks and rumors, on the other side, a well-known leaker with a proven track record of GPU scenes, Kopite7kimi, has claimed that the AD102 GPU’s testing phase has been started.

If this claim is accurate so, starting the mass production of the codenamed AD102 GPU wouldn’t take more time. We can expect that Nvidia might officially announce about it before August.

Kopite7kimi also leaked some specs details lately that implied the AD102 GPU would feature 24Gbps memory, and he referred to the RTX 4090 especially. However, with the 24Gbps of GDDR6X memory, the Nvidia RTX 4090 will drive memory speeds over 1TB/s.

According to a report from Wccftech, the AD102 GPU will add up to at least a 15% boost in bandwidth compared to the current tech, which makes it twice powerful as the RTX 3090.

Also, A rumor is roaming about its energy consumption that The AD102 GPU will have a TDP of up to 600 watts, which makes the RTX 4090 a heavy GPU with high power requirements, so the users might also have to upgrade their PC power supply to a massive 1,200W or more.