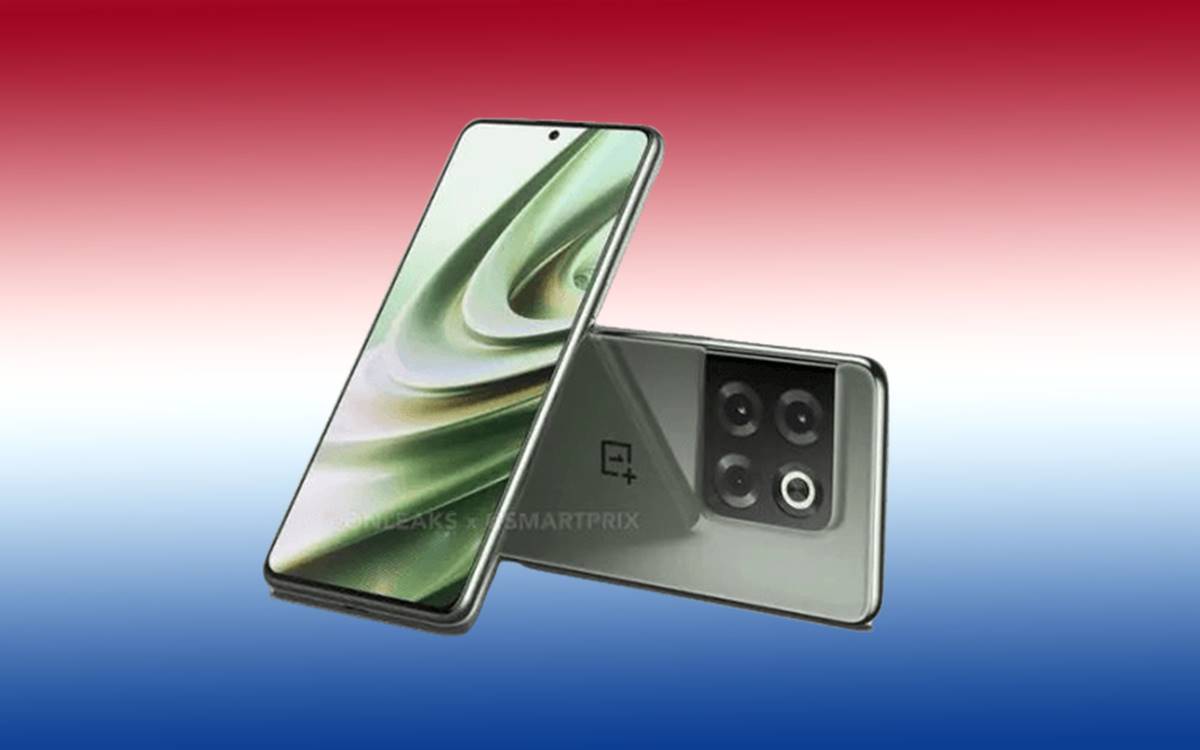 The latest tip from the Chinese leaker suggested OnePlus 10T 5G would be the first smartphone from the OnePlus that comes with 16GB RAM.

The well-known Chinese leaker, Digital Chat Station, has posted more details about the upcoming flagship from OnePlus. Let’s discuss all the details below.

According to Digital Chat Station, the OnePlus 10T would arrive in multiple storage and RAM options, and one option from them will have LPDDR5 16GB RAM paired with 512GB of storage.

Currently, we can’t say anything about these specification’s performance or how much stronger this new 16GB RAM is.

This upgrade will also raise the device’s price, so we might also see it as the highest-priced smartphone in the OnePlus 10 lineup.

Recently, Asus also launched its ROG Phone 6 for this year, which comes with 18GB RAM and 512GB of storage, and its specs are far from the market’s other smartphones with gaming features.

Besides, A reliable tipster Yogesh Brar has already leaked its specification, but he did not mention storage and RAM options. Now, Digital Chat Station completed that missing piece.

We can also expect this device to come with 8GB RAM with 128GB storage and 12GB RAM with 256GB of storage options.

The leaker has also mentioned some key specs of the OnePlus 10T, such as being powered by the powerful Snapdragon 8+ Gen1 chipset and having a 6.7-inch FullHD+ display with support of 120hz refresh rate.

The OnePlus 10T is expected to launch before the fall season this year, and for the launch deadline, we can anticipate October month. You can also check out its design details and changes.