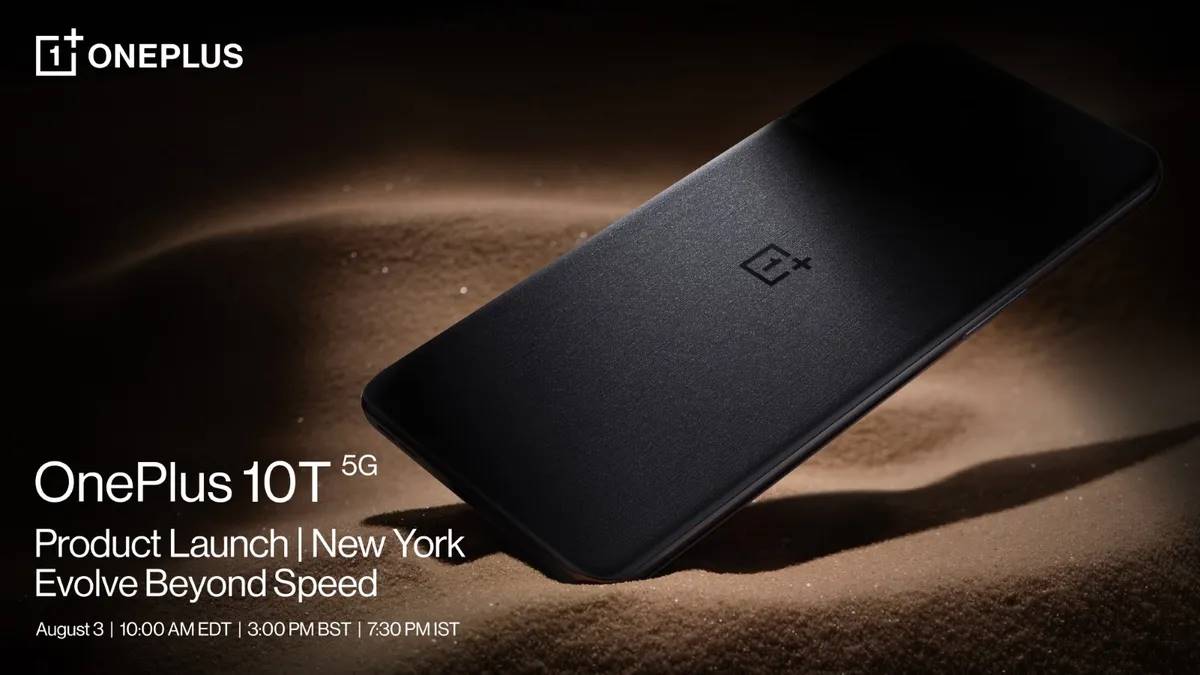 OnePlus has finally revealed the launch date of the OnePlus 10T 5G, and it also introduced a new Nord brand’s Buds, which will launch two days before the smartphone’s launch.

Besides, the company also unveiled some important details about the flagship’s camera setup and capabilities. Let’s discuss all the details below. 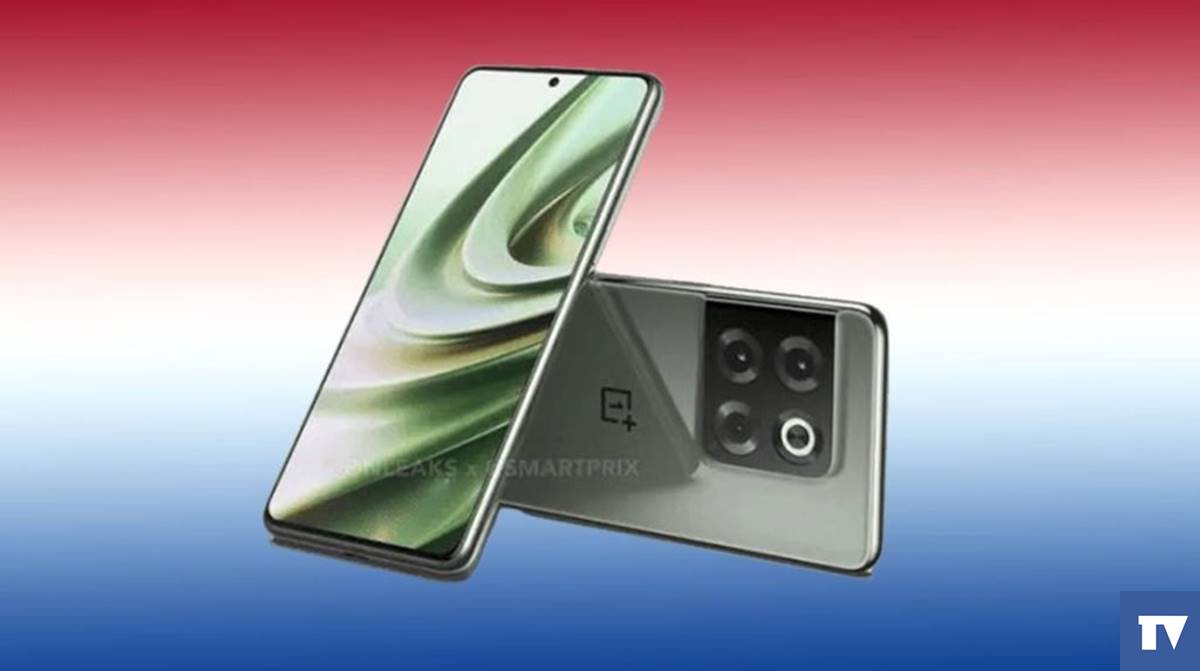 OnePlus 10T was rumored for a long time, and its leaked specifications & renders have already given us a clear idea of what it will be. Also, it is said to be the last smartphone in the OnePlus 10 lineup.

The company will launch the OnePlus 10T on August 3rd, and the best part is that it is launching globally, and its pre-orders might start after the launch as it will be available in many countries.

Besides, after three years, OnePlus announced to launch its smartphone via an in-person event, and in these three years, it launched many smartphones but with online events.

The company has also confirmed that the OnePlus 10T will run on Oxygen 13, which is a good point for its key features. You can also check out its leaked specs in this article.

And it also confirmed its camera specs. It will have a 50MP Sony IMX766 primary camera that supports optical and electronic image stabilization, the same as the OnePlus 10R.

This sensor will provide an ultra-wide view with a 119.9° FOV. It will have Image Clarity Engine (ICE) with new improvements and provide clarity on blurriness in images. 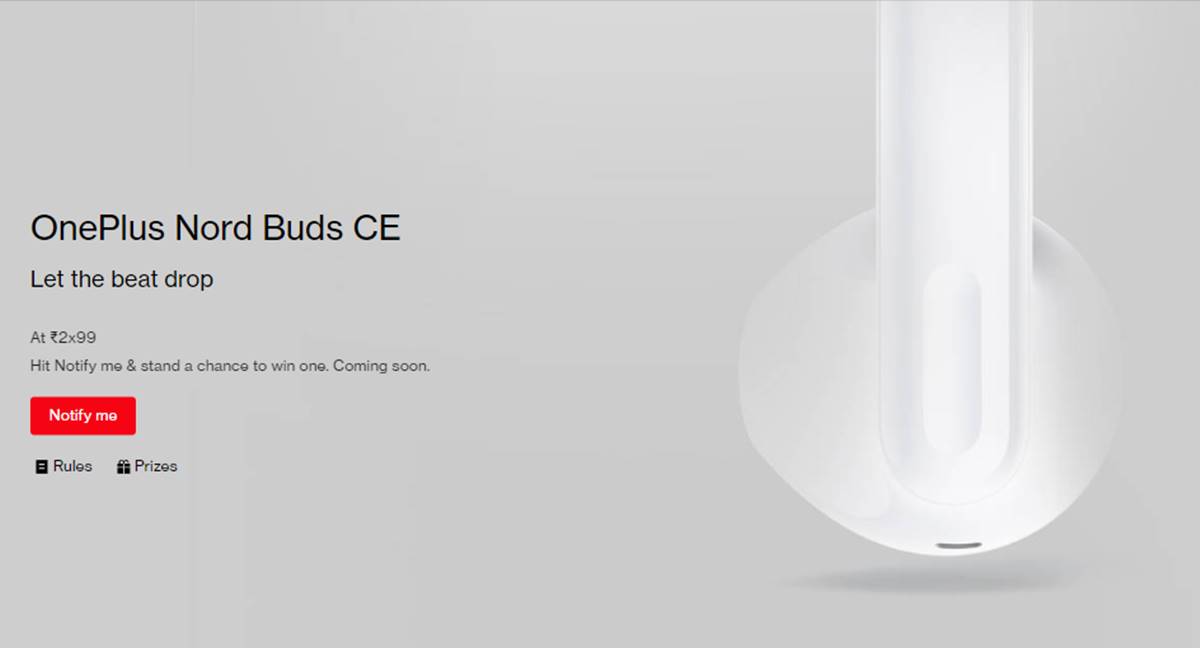 OnePlus also announced Nord CE Buds, which will launch in India on August 1st. Besides, the company hasn’t unveiled its specs and pricing, but it will start revealing them days before its launch, and its pricing is hinted at between 2_99.