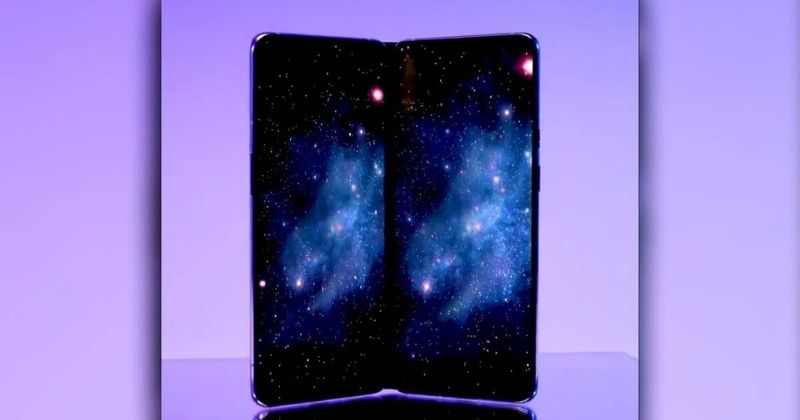 OnePlus took Twitter to announce that it had scheduled an event for 11 August at 10:00 a.m. ET. Moreover, the company has also posted a small video clip on its Instagram showing a dual-screen foldable smartphone.

If you remember, at the same time there is a Samsung Galaxy Unpacked event. It looks like OnePlus wants to steal Samsung’s thunder by teasing its dual-screen phone. Samsung is also launching its next-generation foldable smartphones at today’s event.

Ahead of Samsung Event, OnePlus Teases its Dual-Screen Phone

OnePlus posted a tweet that shows a new foldable phone. It looks like the two OnePlus 9 Pro devices are placed within that looks like LG Dual Screen Case.

However, OnePlus hasn’t confirmed any details of the device except the teaser that shows a foldable phone. As there is a gap in the middle, so we can expect something new is coming or it can be a dual-screen phone.

By just looking at this video, it is difficult to say anything about what’s coming up. We need to watch the event today at 10 AM ET (7:30 PM India) where the company will share more details on this mystery device.

The Galaxy Watch will be a competitor to Apple Watch and the earbuds will be at Apple Airpods.

To find out more details about OnePlus and Samsung, stay tuned to us or watch their events today at 10:00 a.m. ET and 7:30 PM IST.