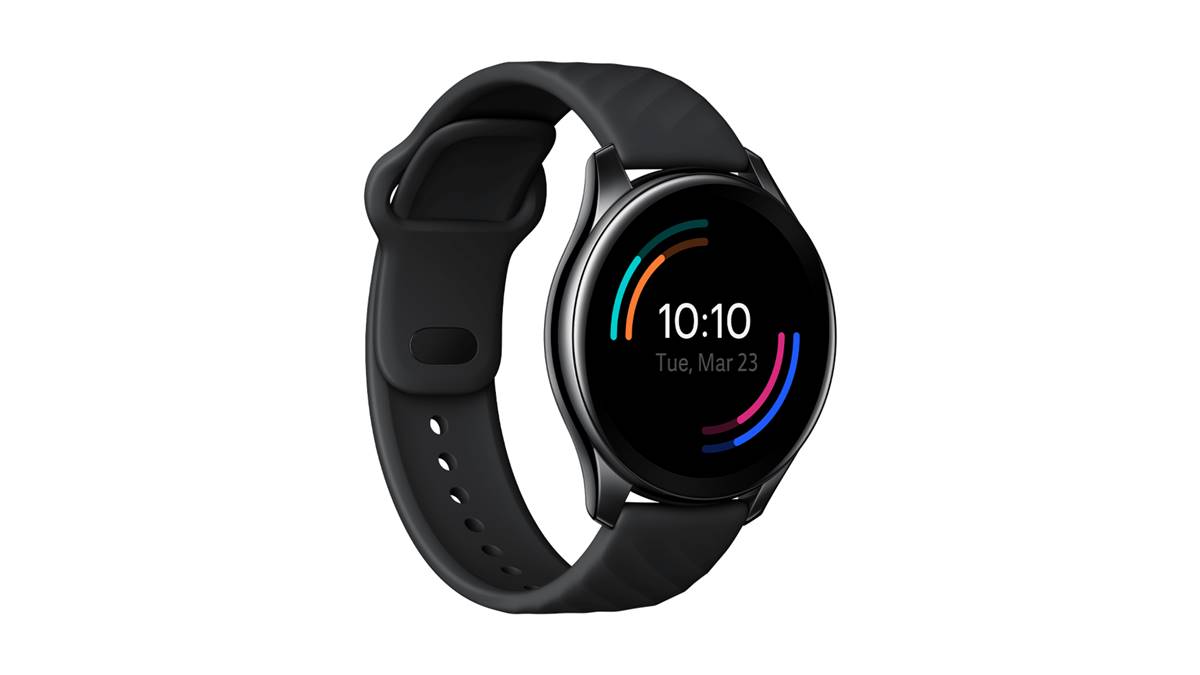 And also some more details from reliable tipster regarding its production, name and other brands involvement.

Recently, a leak suggested that OnePlus is planning to launch OnePlus Nord 2T in India, and it would launch on 28 June, but the phone didn’t launch. We only got its official announcement.

OnePlus is not a beginner in the smartwatch market, it has already launched one smartwatch named OnePlus Watch in many regions, but now it is planning a mid-range smartwatch.

And this smartwatch will get Nord branding at its affordable price, which is expected to be around under Rs 8,000 ($102), and the OnePlus Nord will first launch in China and then in India.

According to GizmoChina, The smartwatch was spotted in BIS certification for arriving in India, and this certification showed its model number OPBBE221. Besides, the certificate didn’t reveal any information.

As we all know, Every device only got in BIS certification when its launch is close and also other rumors are coming up for this smartwatch, such as it would launch in July along with the Nord smartphone.

Also, reliable tipster Mukul Sharma has tipped that the smartwatch is currently in its manufacturing phase in China. He also suggested the watch will launch with a different name in China and other regions.

Interestingly, Mukul said there might be some involvement of OPPO with this smartwatch, but we don’t know what it will be, so we have to wait for its launch.

We also mentioned in our earlier report that the smartwatch would arrive with many health features such as a heart rate monitoring sensor, SpO2 sensor, step tracker, and sleep tracker.