OnePlus has finally launched its OnePlus 10R at India’s ‘More Power to You’ event with supercharging capability and the latest chipset.

OnePlus 10R 5G has a new dual-textured back panel with a triple camera and a centered punch-hole screen. 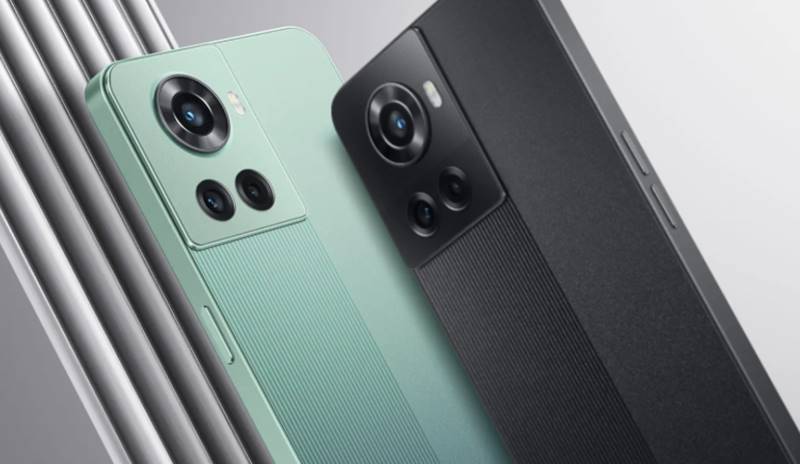 OnePlus 10R has finally launched in India, and soon it will also be launching in other regions. However, the specifications describe it as a performance monster.

The rear camera has a primary 50MP Sony IMX766 sensor, an Ultra-Wide 8MP camera, and a 2MP Marco lens. The 16MP front camera with multi-autofocus has new features, including Nightscape 2.0 and Image Clarity Engine. The handset has an in-display Fingerprint Sensor.

The device is powered by MediaTek’s latest and fastest chip, The MediaTek Dimensity 8100-Max chipset with GPU Arm Mali-G610 that can boost UI experience upto 275%. The device runs on OxygenOS 12.1 based on Android 12.

The RAM variant options 8GB/12GB LPDDR5 with 128GB/256GB storage, and the company mentioned it as a powerful gaming device. Hence, it has some gaming features, such as the Heat-dissipating and Hyper-boost Mode, giving a lag-free gaming experience.

The handset has extra-ordinary charging marks that can be fully charged in just 10mins which is mind-blowing because it has a 4500mAh battery Endurance Edition with 150W SUPERVOOC fast charging.

And the other variant supports 80W fast charging with a 5000mAh battery. It also has the feature of Safe Fast charging.

And specially charger and data cable will be available in the box.