It has been a long since Oppo has entered the smartphone market. Yet, has not released its tablet series to the customers.

As per the reports, it is expected that Oppo might soon release its first-ever tablet to the public in the year 2022. In conjunction with the brand’s flagship Find X5 series of smartphones, which include the Find X5, Find X5 Pro, and Find X5 Lite models, Oppo has been working on the Oppo Pad. During the same event, the firm will also launch the Enco X2 along with the OPPO Pad. New rumors have appeared that reveal details on the upcoming Oppo tablet’s features. 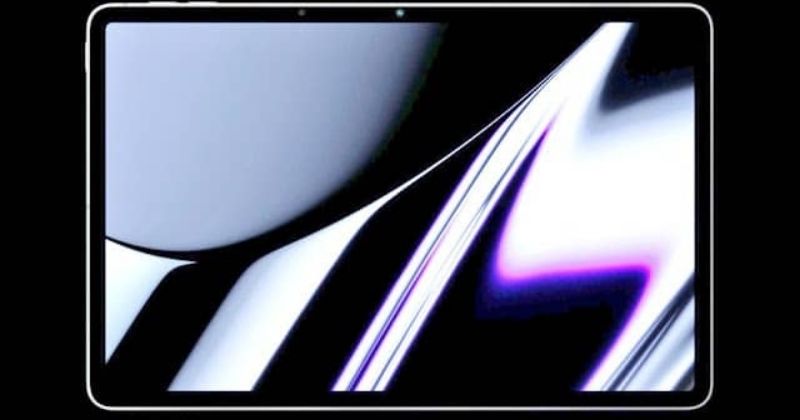 As per the leaked reports, the new Oppo tablet will feature a 10.95-inch LCD display and will have a resolution of 2560 x 1600 pixels. The display panel will support 10-bit colors with a staggering refresh rate of 120Hz. As per the listing, the new Oppo Pad features a Qualcomm Snapdragon 870 processor clocked at up to 3.4GHz and an Adreno 650 GPU. It will be available in two variants: 6GB and 8GB RAM, along with Android 11 OS out of the box.

As well as quad speakers powered by Dolby Atmos, the smartphone will have a Wi-Fi 6-by-22 MIMO connection. Coming to the results of Geekbench, the Oppo Pad became the first-ever tablet from Oppo to receive a score of 4582 points in the single-core test and around 12259 points in the multi-core test.

Further, an 8630mAh battery powers the Oppo Pad with the ability to rapidly charge at 33W. Moreover, when it comes to the device’s camera specifications, the upcoming tablet from Oppo might include a 13MP camera on the back and an 8MP camera on the front for selfies and videoconferencing.

The gadget is expected to have a thickness of 7.05 mm and weigh 510 grams. It will come with a pen that has 4096 pressure sensitivity levels. Some of the connection options included in the smartphone are 5G, 4G VoLTE, Wi-Fi 802.11, b/g/n, Mobile Hotspot, Bluetooth v5.1, A-GPS, and USB Type-C.