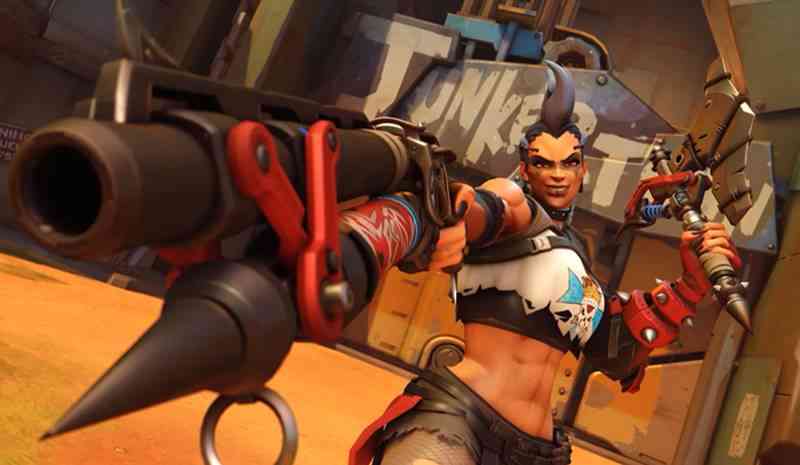 On Sunday, Activision Blizzard revealed the details and release date of Overwatch 2 at the Xbox & Bethesda Showcase 2022. It also unveils its new trailer and a new hero, “Junker Queen”.

Recently, Activision has also launched the first trailer of Call of Duty: Modern Warfare 2 and revealed 7 minutes gameplay video on its official channel. This game is also coming in October.

Overwatch 2 is coming “in early access” on October 4 this year; while this game has been under development since 2019, now we have its conclusion.

The exciting part about the game is that it is “free to play,” while if you have played the original 2016’s Overwatch so you know it was a paid game.

The game will be available on PC, Xbox Series X / S, Xbox One, PS5, PS4, and Nintendo Switch.

To provide more details about the game, Blizzard has also announced a “reveal event” Livestream, which will take place on June 16 at 1 PM ET.

Blizzard’s president, Mike Ybarra, said in a press release, “This is the beginning of an always-on and always-evolving era for the franchise, and a recommitment to serving players with frequent and substantial updates planned well into the future to keep Overwatch 2 fresh and fun for many years to come”.

An all-new hero coming to #Overwatch2 on October 4. pic.twitter.com/dsMw3LucUW

Now, the company unveils a second new hero, Junker Queen, who is an armored character, and the first hero it already revealed, Sojourn, who is a damaged master.

The PVP mode will be available on October 4, and for the PVE mode, there are no details available right now, but we are expecting it at the end of this year.

And the player who registers for the game before June 23 will get a founder’s pack, with a special icon, two skins (General Doomfist and Jester Sombra), etc. But you will get all rewards on December 5.