Finally, the new update for the Android operating system, Android 12, is out. Most of you want to get it on your phones. Many popular phone maker brands have released the beta version of the Android 12.

OnePlus has officially released a beta program for Android 12-based OxygenOS 12. However, the beta program is now available only for OnePlus 9 and OnePlus 9 Pro smartphones. OnePlus 9 series will be the first to get the stable update of OxygenOS 12.

As per the reports, the company has also released the closed beta program of OxygenOS 12 for selected users of the OnePlus 9R, OnePlus 8, 8 Pro, and 8T users. 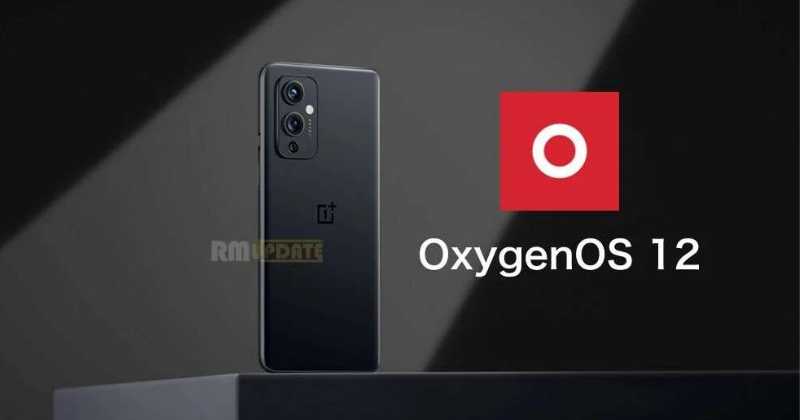 Currently, the OxygenOS 12 update is available for a few users; soon, it will roll out for everyone. If your device has got the update, then follow the steps to download and install the latest Android 12 update.

First, you need to download the open beta and stable version of the OxygenOS 12 update. Once the file is downloaded, open the File Manager on your device. Then select the file and click on the three dots, and select cut. Then you need to paste that file in the internal storage.

Now, the file is available in the requisite directory of your phone, so you can get the update. Open Settings on your phone >> System >> System updates >> Install Now. With this, you can manually update your OnePlus device to the latest OS. You can check whether your phone has the latest OS or not by navigating to the About phone page.

Almost all the phones that are launched by OnePlus in the past two years will get the OxygenOS 12 update. The OnePlus 6 and OnePlus 6T are now getting OxygenOS 11, so it’s now clear whether these devices will get OxygenOS 12 or not.

Apart from this, OnePlus has also launched OxygenOS 12 skin globally. Most of the OnePlus users have probably bought it. And the new version of the custom interface by Oppo, OxygenOS 12, is now in public testing. So, if you are interested, you can try it out.