As many of you already know, the giant chip manufacturer Qualcomm is one of the most powerful companies in the development of processors for smartphones. Currently has a lot of devices with them in their bowels and the prospects for growth are really good. Recent years, small brains have received a new guest, the artificial intelligence.

We could define artificial intelligence as all those algorithms that, capable of learning to draw conclusions to certain premises, help us to enjoy tools that without them we could not have. Although they are still under development, the promising future of these algorithms is what Qualcomm proposes for its next processors.

Qualcomm has officially unveiled its new artificial intelligence core for its processors today. This core is made up of hardware elements and of course a large part of the software, but the good comes when we see which devices will be compatible.

The Snapdragon 845, 835, 820 and 660 processors will have those technologies, with the Snapdragon 845 being the one that will offer the AI processing on the most powerful chip that is under development.

Thanks to the implementation of algorithms with these features we can enjoy tools, mainly through our operating system, which once we could not have enjoyed. For example, improvements in the management of the battery, improvements in the general functioning of the system, a new way of managing the data that our device collects.

If we accumulate Qualcomm’s statements we can read the following:-

“The AI engine capabilities of certain Snapdragon mobile platforms will continue to foster innovation around AI in our ecosystem of manufacturers and have been designed to accelerate the development of rich, seamless and irresistible functionalities for consumers”. 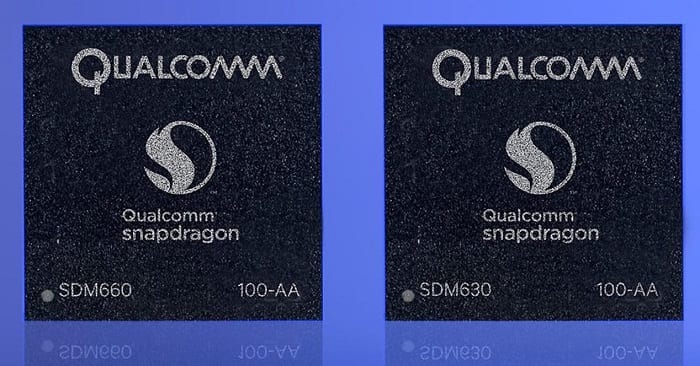 But the most promising comes when the company itself says that large companies such as OnePlus, Xiaomi or Asus are already working to improve the user experience of their applications through the new nuclei of artificial intelligence developed by the company.

For the moment, although it will be difficult to see big changes in the short term, it is very good news that Qualcomm is investing so much to develop this type of technology. Artificial intelligence is an art that is not easy at all, so it takes time and dedication to work efficient algorithms that provide good results and above all that are standard for the manufacturers that we find in the market.