For Android, we had discussed many tweaks and tricks until now, and today, we will show you some methods that will help you restrict data usage for specific apps on your Android.

So, it’s time to stop your Android apps from consuming lots of internet bandwidth. Below we are going to mention some methods that will help you restrict data usage for specific apps. So, go through the post to know about it.

If your Android apps are consuming your internet bandwidth, then it’s time to stop them, and for that, we have a method. For Android, we had discussed many tweaks and tricks until now, and today, we will show you some methods that will help you restrict data usage for specific apps on your Android.

As in iPhone, there is a built-in feature by which you can disallow any app to consume the internet data, but in Android, there is no such option. However, we have a way by which you can do this on your Android too. So have a look at the complete guide discussed below to proceed.

Also Read: How To Fix an Android’s Overheating Issue

How to Restrict Data Usage for Specific Apps On Android

The methods depend on some inbuilt settings and an app that will let you stop the internet usage to a specific app that you think is consuming up your internet bandwidth.

So follow some simple methods discussed below to proceed.

You can easily manage your internet data on your Android smartphone without any app because your Android comes with the extraordinary feature of restricting your cellular data. Let’s know how to use make use of this feature.

Step 1. Go to setting and select Data Usage from there. Once you opened, the Data Usage, you can see the option of “Set Cellular Data limit” You need to turn that on. 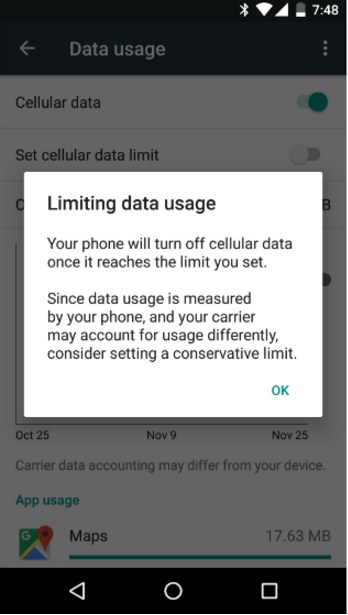 Step 2. You need to set your satisfactory limit, thereby looking upon your internet plans. 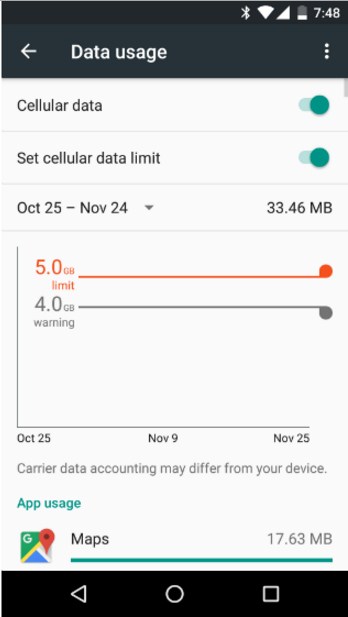 That’s it! Now the extra usage of cellular data won’t be a hurdle.

Likewise, the above one that lets you set the data usage limit will restrict background data within the apps. As you don’t know which app is consuming your data, you can easily restrict the background data of each app manually. So let’s know how to restrict app background data.

Step 1. Go to Settings>Data Usage> You can see many apps consuming your cellular data. 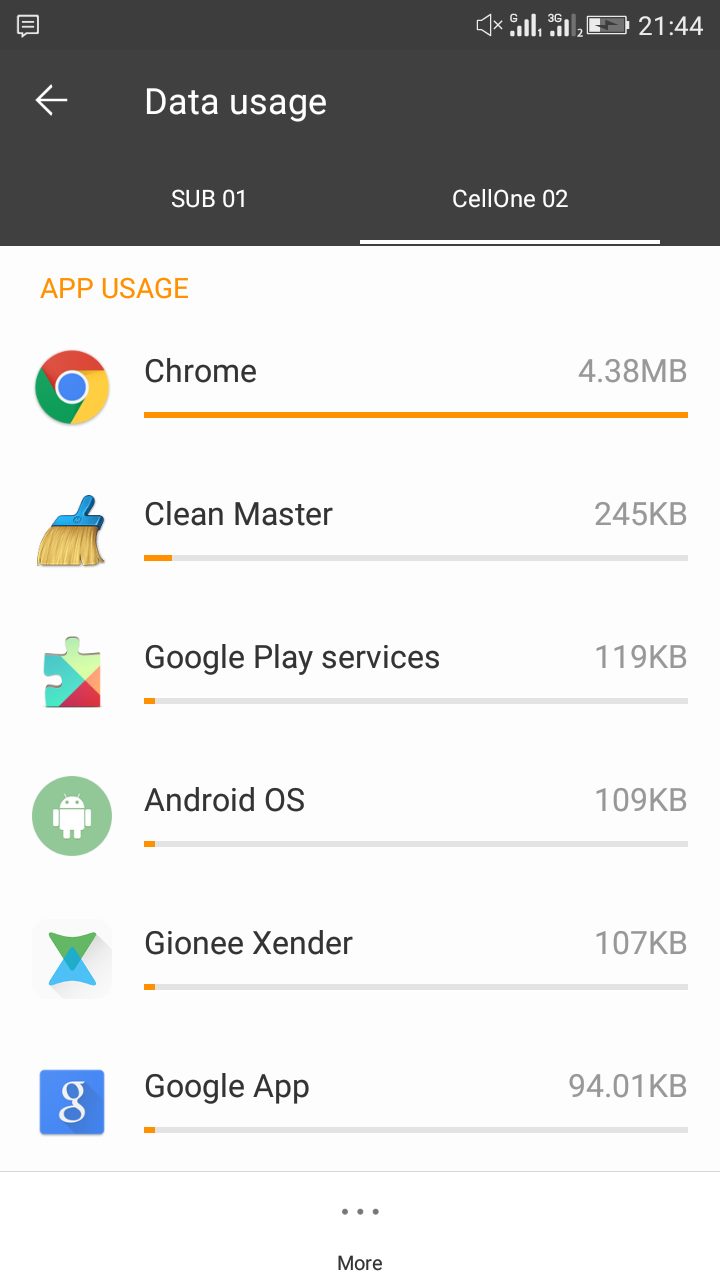 Step 2. Select any app from the list, and you can see the option of “Restrict app background data” Enable it. 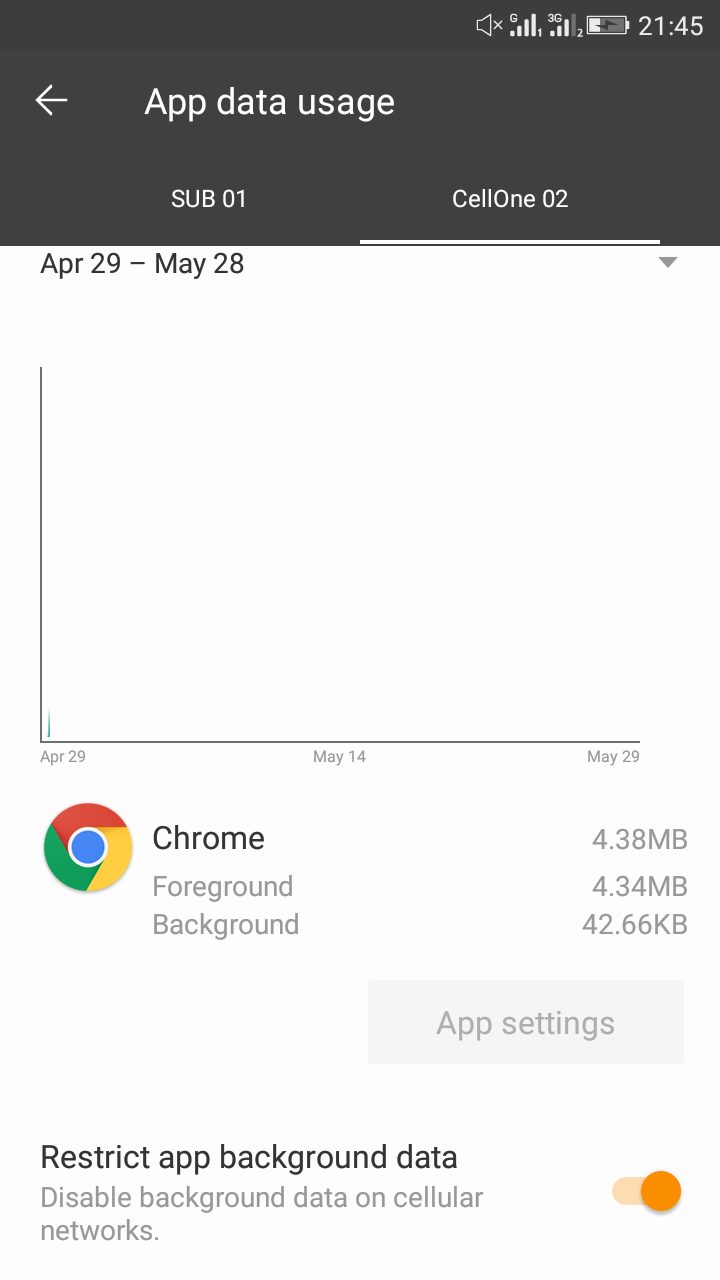 That’s it now your background data for the particular app will be restricted.

My Data Manager app is not for restricting data usage. However, it’s convenient to control your mobile data usage and save money on your monthly phone bill. It lets you track all data consumed through WiFi, Cellular network, etc.

So, it’s an app that lets you monitor your data usage in one place. You will get to know every app that is consuming the extra data. You can restrict the apps to consume data by Restricting the App Background Data.

Step 1. First of all, you need to root your Android device as the app we will discuss right below works on rooted Android. So first, Root Your Android Device.

Step 2. After rooting your device, now you have superuser access, so proceed with the downloading app that is DroidWall – Android Firewall.

Step 3. Now install the app and launch it on your device, and you will see lots of options to allow on both your mobile data and wifi. 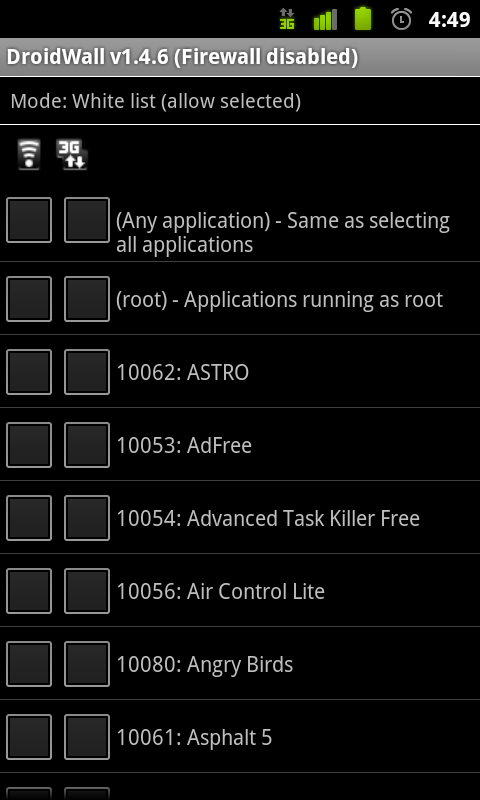 Step 4. Now on the first option, untick on Any Application, and with this, you can select the apps that you only want to allow the internet in your Android. Of course, you can also restrict this data usage for wifi too. 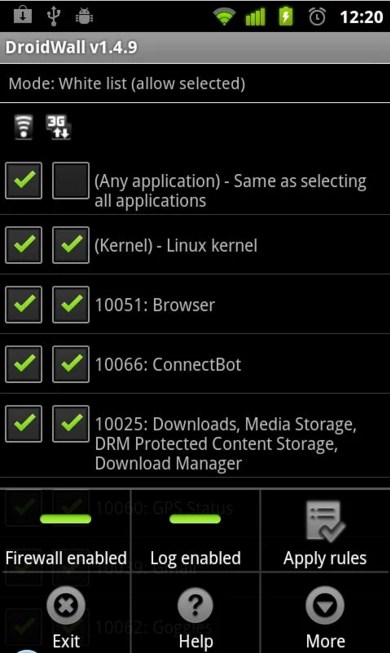 Step 5. It would help if you ticked on those apps you want to allow your Android to access the internet. This should be done carefully as you must not disallow internet access to your daily use apps as they will not work if you did so. 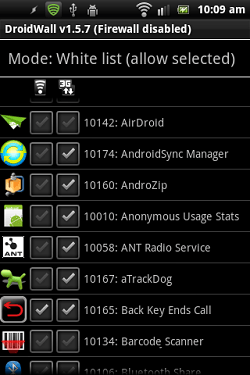 That’s it! Now that apps will no longer have access to the internet in your Android, you are done, which will save your Android data usage and bandwidth.

Step 1. First of all, download and install the app NetGuard on your Android device. 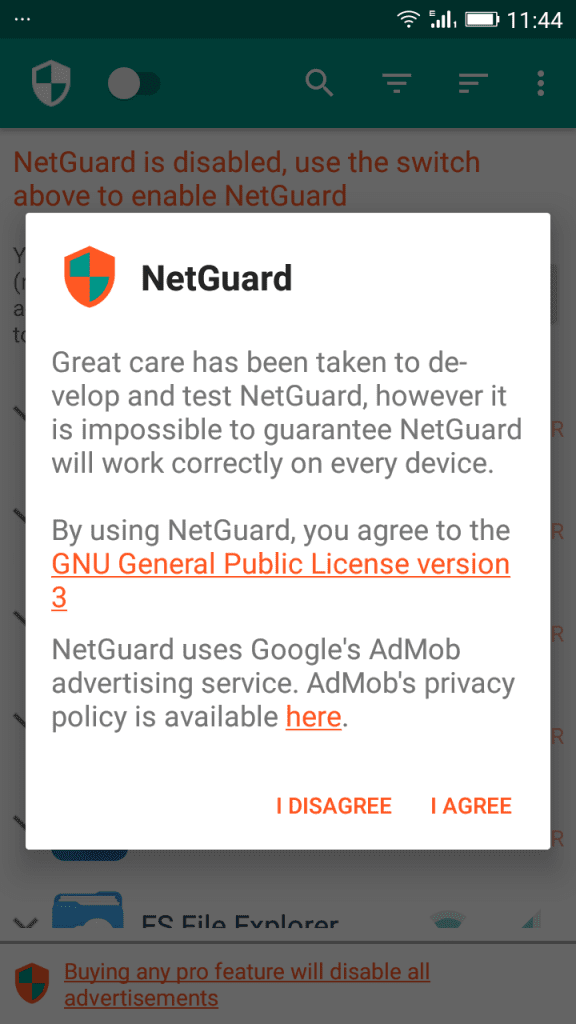 Step 3. Now you need to enable the VPN service of NetGuard. Tap on “OK” to continue. 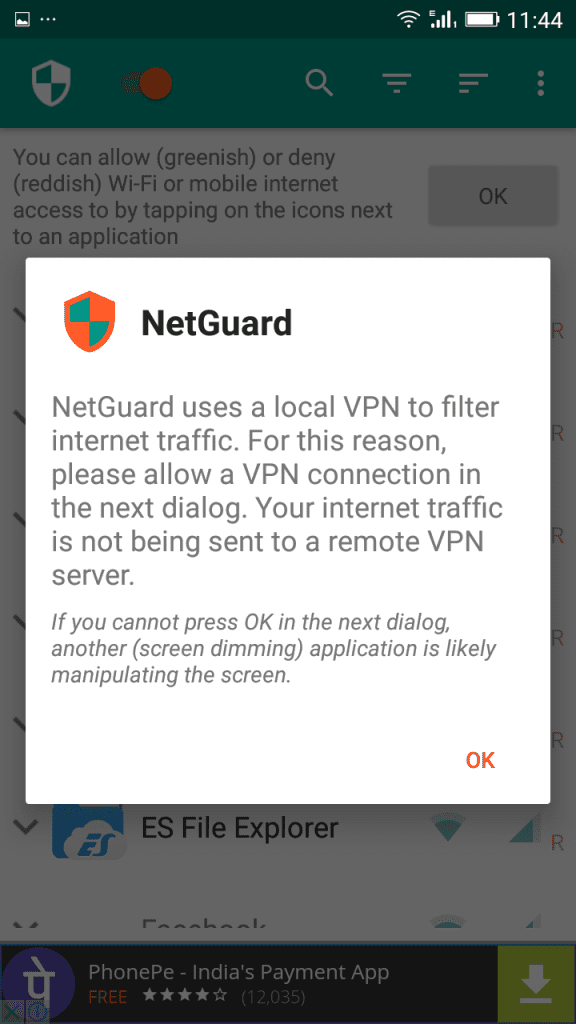 Step 4. Now you can see all the installed app on your screen. If you want to restrict the data usage of any particular app, then tap on the WiFi or Cellular network just behind it. 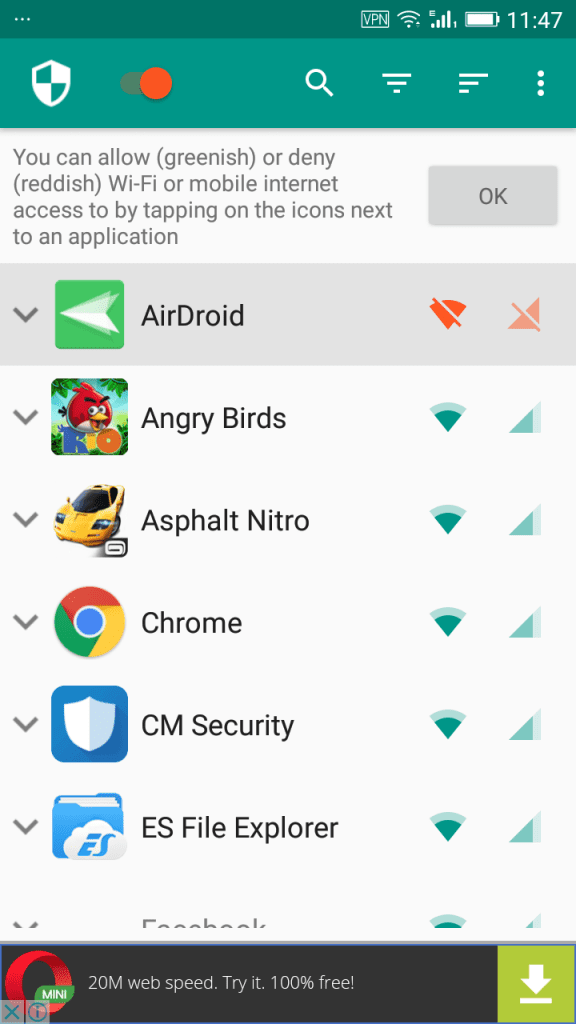 That’s it! This is by far the easiest way to restrict the app from using unnecessary data.

Mobiwol NoRoot Firewall can be used to save battery, reduce data usage, so you stay within your data plan, and secure your privacy by limiting the network access permissions required by apps.

Step 1. First of all, download Mobiwol on your Android smartphone from the Google Play Store.

Step 2. Now open the app from your Android App drawer and then enable the Firewall. Just confirm the VPN connection to enable the firewall. 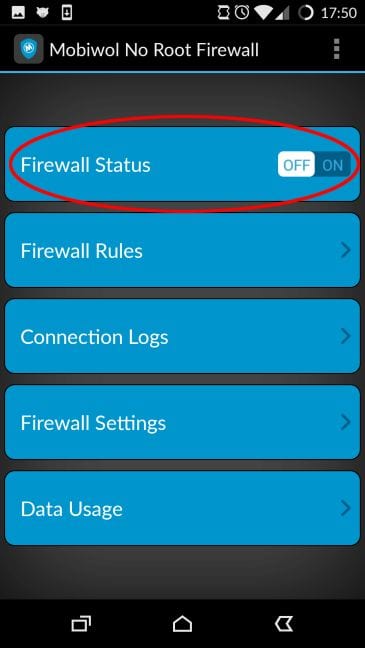 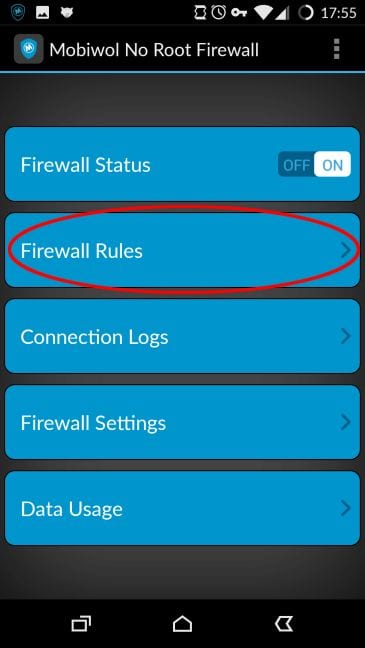 Step 4. On the Firewall rules, you will notice apps that use your internet. You can tap on the network icon just behind the app to enable or disable internet access to any particular app. 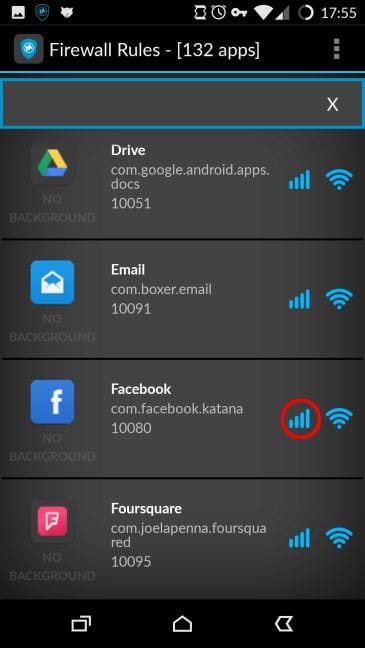 That’s it; you are done! This is how you can use Mobiwol to restrict Data usage for specific apps on Android.

Well, NetPatch is one of the leading firewall apps available on the Google Play Store. The great thing about NetPatch Firewall is that it can not only block internet usage of the specific app, but it also allows users to block domains to exchange internet traffic.

Another great thing about the NetPatch firewall is that it doesn’t need a rooted Android smartphone to work. So, let’s know how to use NetPatch Firewall to restrict Data Usage per-app basis on Android.

Step 1. In the first step, download and install NetPatch Firewall on your Android smartphone from the Google Play Store. 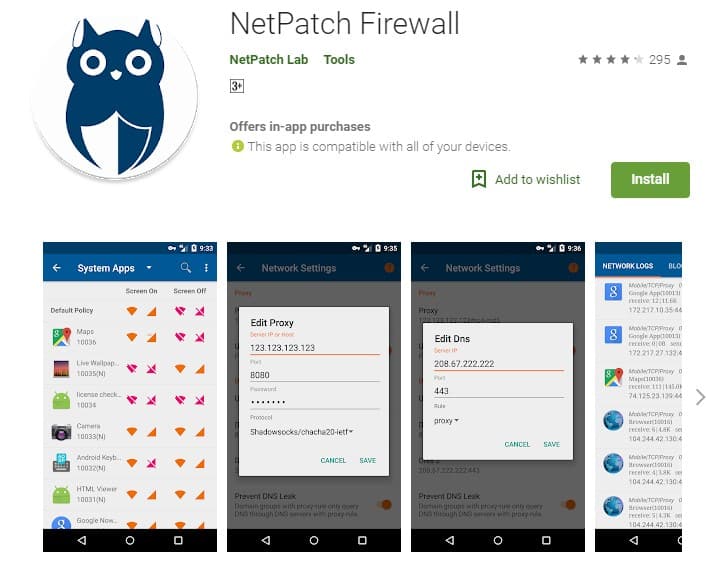 Step 2. Once done, open the app and grant all permissions that it asks for. Next, it will list out all apps that are installed on your smartphone. If you want to restrict any app’s data, turn off the data usage by tapping on the Wifi and network icon. 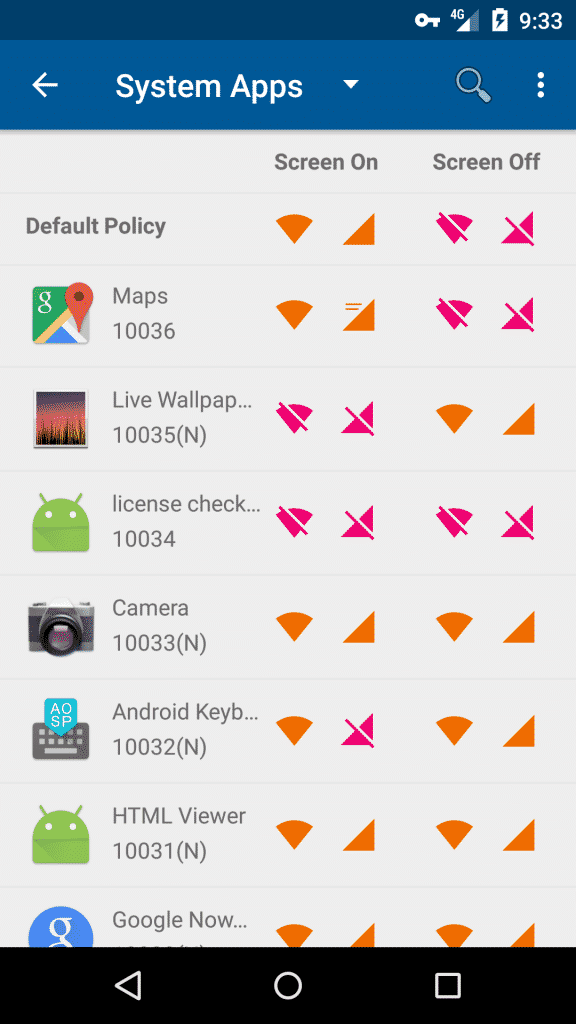 Step 3. As we have said, the app also allows users to add domains to the block list. To do that, head to the Rules > Default_block 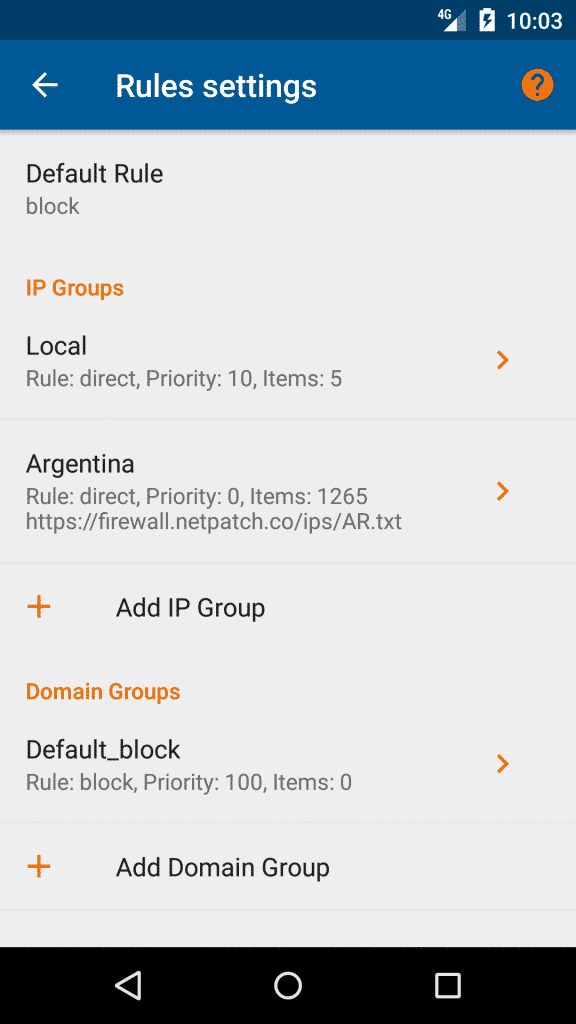 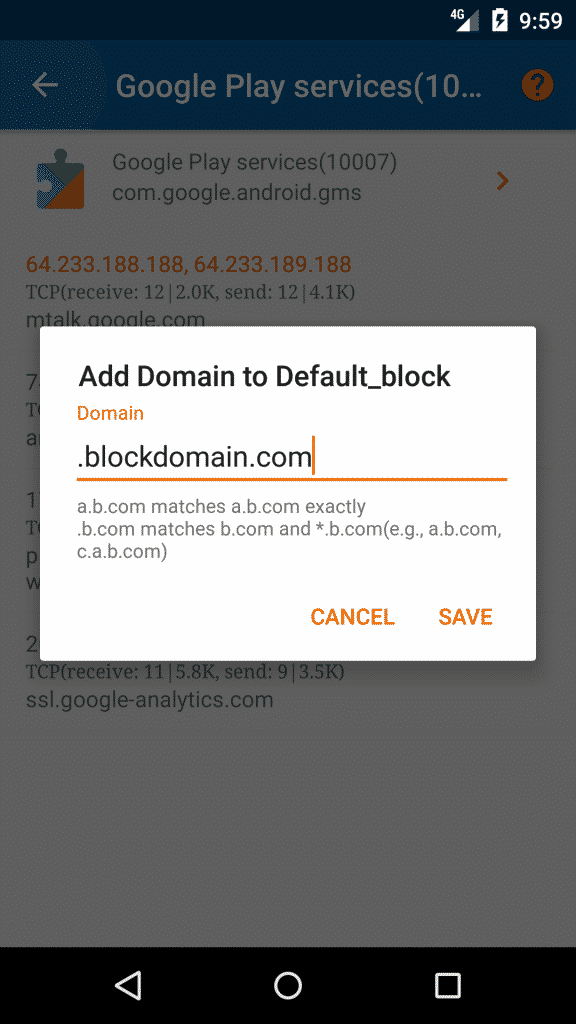 That’s it; you are done! This is how you can restrict data usage for specific apps on Android. If you have any other doubts, then make sure to discuss them with us in the comments.

With this method, you can easily restrict data usage to some of the specific apps, and this will lead to a boost in internet bandwidths to other apps; also, less data usage will be there, and then more battery backup will be there.