As the new reports are coming up, Samsung has close accomplished working on an updated version of the 200MP sensor, which might feature in their next flagship.

Recently, Samsung announced to roll out its Galaxy S22 Camera features to some limited Galaxy series models, and it began with the Samsung Galaxy S21.

The Korean tech giant Samsung is the leading smartphone brand regarding its flagship camera functionality & features. Now, it is planning another excellent camera lens upgrade. 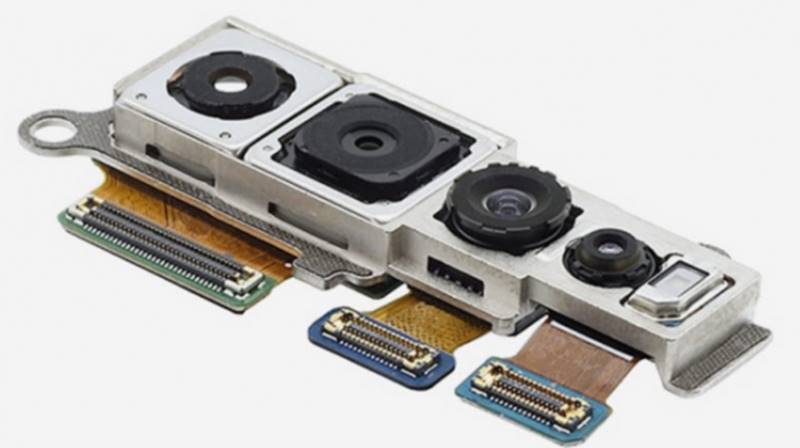 According to Business Korea, The highest level 200-megapixel smartphone camera is being developed by Samsung Electronics’ Wireless Business Division and Samsung Electro-Mechanics, which has reached its last phase.

And also, the company is mentioned in sharing a rough idea about it,s module partners & development, where Samsung Electronics is the reason for 30 percent of production. Besides, The company’s cameras producing Samsung Electro-Mechanics deserve 70 percent.

Despite this, Samsung Electronics was the first to develop a 200 million pixel image sensor. But, It unveiled the world’s first 200-megapixel mobile image sensor in 2021.

Although Samsung has achieved that greatness, it will make out of it sooner; as we all know, Samsung’s flagship series, which features a high-end camera, is Galaxy S.

In 2020, Samsung launched its Galaxy S20 Ultra which retains a 108MP camera sensor, the next year, its Galaxy S21 Ultra possessed the same sensor. After that, Samsung again introduced the same 108MP sensor to Galaxy S22 Ultra.

The company kept the same camera sensor for three years straight for the following models. So, the Samsung Galaxy S23 is expected to feature a 200MP lens which is assumed to launch at the beginning of next year.

On the other side, Samsung might not be the first to launch a 200MP camera because, according to leaks, Motorola Frontier 22 would get a 200MP camera, and the chances that it will launch this year.

Currently, there is not much information or any official confirmation, but details will come out in some days or months, so keep visiting our news reports.