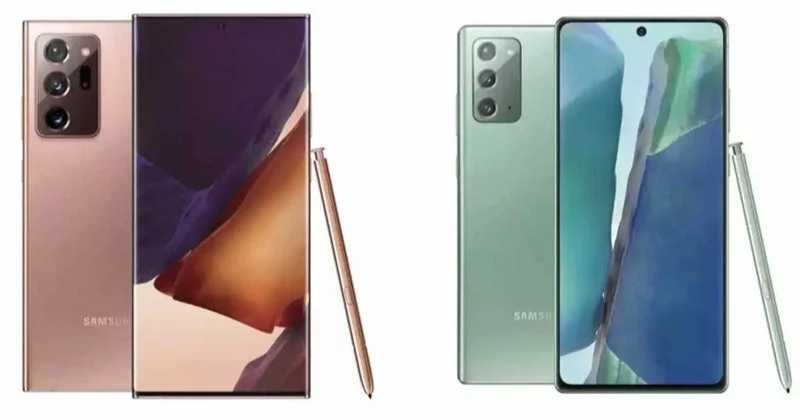 Samsung is not planning to bring any new model for the Galaxy Note series. According to the reports from South Korean publication ET News, there is no Galaxy smartphone launch scheduled for next year.

Last year, Samsung has launched a new smartphone under the Galaxy Note lineup. Galaxy Note 20 was the last Note model, and it looks like it’ll be the last one.

The company has excluded the lineup from its 2022 roadmap. It has stopped production for the last Note models due to Samsung’s foldable phones lineup.

No New Line Up of Galaxy Note Series

The company will add a lot of features of the Galaxy Note series to the Galaxy S series and Galaxy Z foldable phones. Already, Samsung has added S Pen support to Galaxy S21 Ultra and Galaxy Z Fold 3.

Samsung Galaxy S22 Ultra is expected to get a dedicated S Pen Slot which is not available on S21 Ultra. According to the previous reports, Samsung might re-launch the Galaxy Note Series in 2022 as the company has skipped the 2021 launch due to supply constraints.

The decision to halt the production of the Galaxy Note Series might be due to the solid performance of Galaxy Z smartphones.

The demand for foldable smartphones might give rise to Samsung to increase foldable device production by discontinuing its Galaxy Note series. Also, there are reports that the company will stop producing Galaxy Note 20 and Note 20 Ultra in 2022.

However, there are no official words on this by Samsung. So, let us wait for the confirmation about the plan by Samsung.