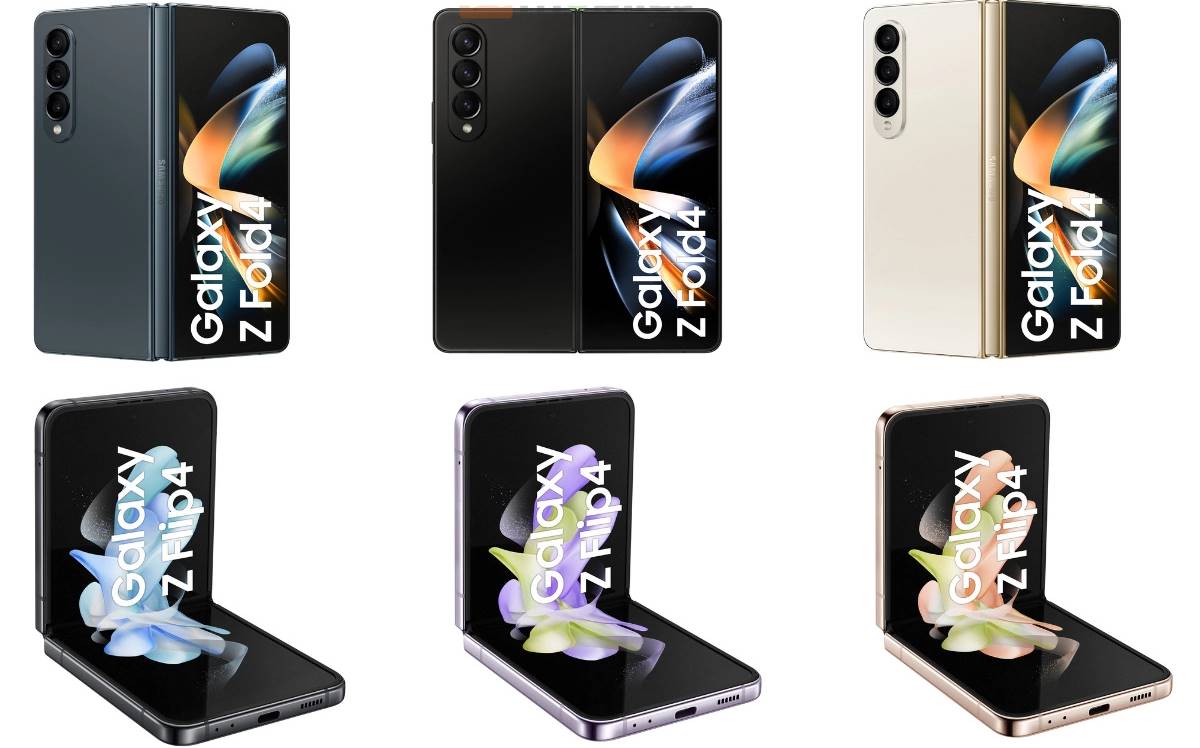 Samsung has already announced the launch of some new smartphones, and we all know they will be foldable, but it didn’t confirm the names of these devices.

But, some rumors are coming that the Korean tech giant might be planning to drop the “Z” letter from the name, or we might see any name for foldable smartphones. Let’s discuss all the details below. 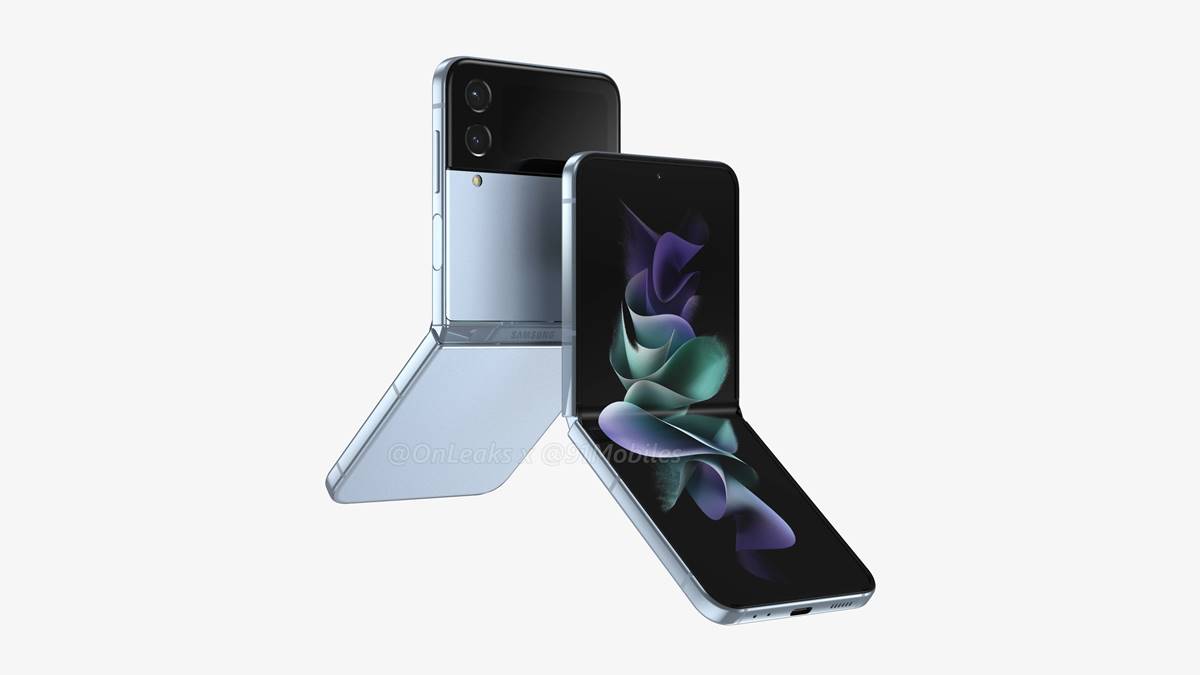 In March this year, Samsung removed the Z letter from the Samsung Galaxy Z Fold 3 and Flip 3 in some European countries such as Lithuania, Latvia, and Estonia.

In Lithuania, Latvia, and Estonia Samsung has removed the Z branding from their foldables pic.twitter.com/0zbHYeMYyD

Because supposedly, it is related to Russia’s war against Ukraine and represents a kind of victory for Russia. Korea’s Samsung wants to be neutral at the moment and support Ukraine.

And now, according to leaker SnoopyTech, Samsung will not use the “Z” letter in the upcoming foldable smartphone branding. And the new name might be like Samsung Galaxy Flip 4 & Fold 4.

Samsung Electronics tries to get rid of the "Z" letter in their folding phone series. Starting with Flip/Fold 4, the letter won't be printed on the boxes anymore. That's because Russian military is using the letter.

Besides, SnoopyTech’s tweet also suggested that the company will also not print it on the box.

And this seems to be valid because the Russian defense ministry has selected the “Z” as their symbol, which stands for “za pobedu,” meaning “for victory“.

At the beginning of this war, Samsung implemented the removal in Europe only, and now this war impacted the whole world, and the company might want to do the same, but globally from the start.

Currently, the company hasn’t detailed anything about this and has not even hinted what its name could be, but we can confirm that in Europe, they will surely remove a Z letter from everywhere in the branding.

Additionally, Samsung will launch the foldable smartphones on 10 August with a Galaxy  Unpacked event. Besides, the company is also expected to unveil Galaxy Watch 5 series and Galaxy Buds 2 Pro.