We all know very well that every year the South Korean giant Samsung brings to market the new devices of its Galaxy line. This year is no different and rumours about the new Galaxy S9 and S9+ have already begun to emerge. However, now according to the latest reports, Samsung Galaxy S9 & S9+ price leaks, and it’s bad news for us all.

Samsung Galaxy S9 & S9+ Price Leaks, And It’s Bad News For Us All

Every year the South Korean giant Samsung brings to market the new devices of its Galaxy line. This year is no different and rumours about the new Galaxy S9 and S9+ have already begun to emerge.

The most recent information on the prices to reach the market, knowing that they will increase, close to 100 dollars. It is too early to know all the news of the next elements of the Galaxy S line, but slowly the most important information has been revealed unofficially.

The expected prices for the Samsung Galaxy S9 and S9+

The information obtained by the sources close to the South Korean giant Samsung has now revealed the prices at which the new Samsung Galaxy S9 and S9+ are expected to be marketed. The price increase will be a reality and it is expected to rise by $100 in each of the models, compared to last year’s models. 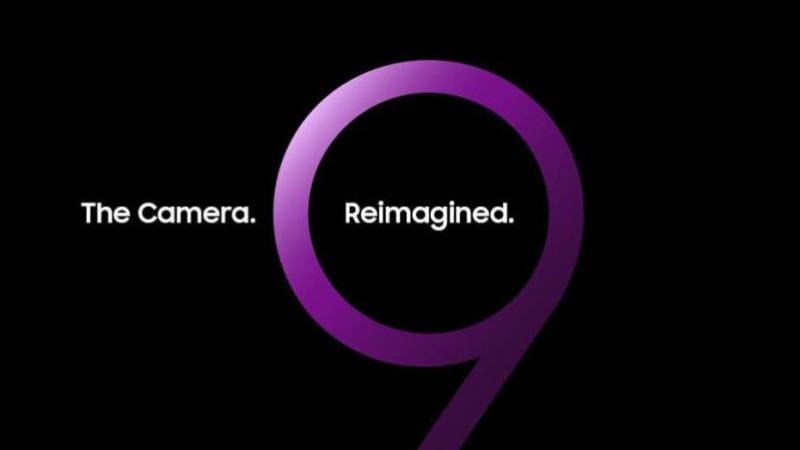 There is also information that it will be possible to pre-order from March 2nd and, from March 16, the new devices will reach the stores.

A new colour for the Galaxy S9 and S9+

In addition to the price information, new rumours suggest, this time from well-known Evan Blass, have shown that the Galaxy S9 and S9+ can receive a new colour. Samsung is expected to add Lilac Purple to its list of colour offerings for its top-end device. This joins the already expected Midnight Black, Titanium Gray and Coral Blue.

Evan Blass’s tweet also revealed more about the cameras. It has been seen that the Galaxy S9 is expected to have only one and the Galaxy S9+ will have the double camera that many expected.

It is known that these new smartphones will be made known to the world already on February 25, in an event that will precede the opening of the MWC.

Android 12 is Now Available for Download for Pixel Phones

How to Generate QR Codes for YouTube Videos (Desktop & Mobile)

How to Disable Crash Dumps Creation On Windows 10