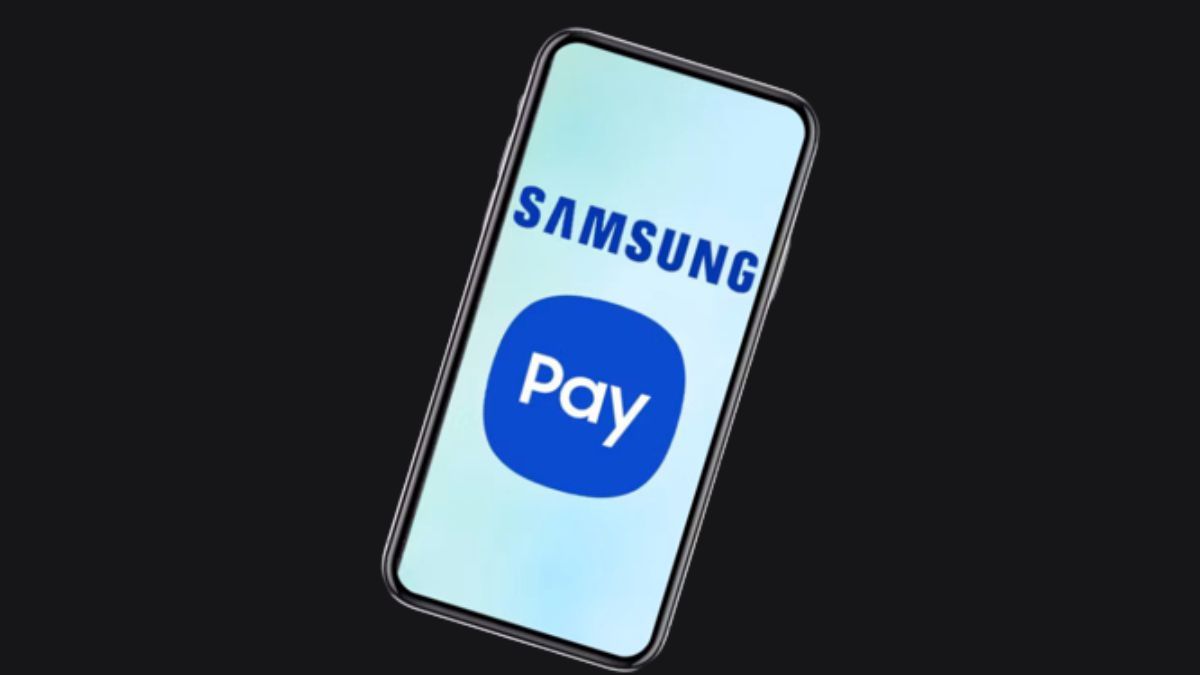 Samsung smartphones have a payment app Samsung Pay which is pre-installed. The non-Samsung device had the ability to use the app. But now, the company is removed the Samsung Pay app from other brands’ smartphones.

According to the reports, Samsung Pay no longer works on non-Samsung devices. The users who already installed the app on their smartphones find an error showing it doesn’t work anymore.

However, there are many services like Google Pay which is the most popular app used. Apart from this, there are plenty of third-party apps available that provide the same service.

Many Android smartphone users started facing issues with the app. The non-Samsung android phone showed an “ID not valid” error while logging in to the account. Also, some of them faced the same error on their Galaxy Watch models, like Galaxy Watch 4.

One of the users reported the issue on Samsung’s official forum. To this, the company responded and said, “the Samsung Pay usage on other phones has been changed. Thus, only supported Samsung phone models are able to use Samsung Pay, as other Android phones are no longer able to use it as previously.”

Samsung Pay is no longer supported by any other Android phones. Many users depend on the digital payment platform, so it will be hard for them to switch to other apps.

As Samsung did not make any official announcement about discontinuing the Samsung Pay app on other Android phones.

Android Authority confirms that the app is no longer available on Google Play Store also for the non-Samsung phones. On a Samsung device, it appears normal when you search it on the Play store.

Recently, Samsung announced Samsung Wallet would replace the Pay app. Already it is confirmed that the Wallet app is a Samsung-only service. We expect Samsung to officially inform us about this issue.