After Apple, Samsung might also be working on a Satellite connectivity SOS feature, and we might see this feature in its future smartphones.

Apple and Huawei is the only company that has made it possible in their smartphones, and Samsung seems to be next, as an insider hinted about it. Let’s see all the details. 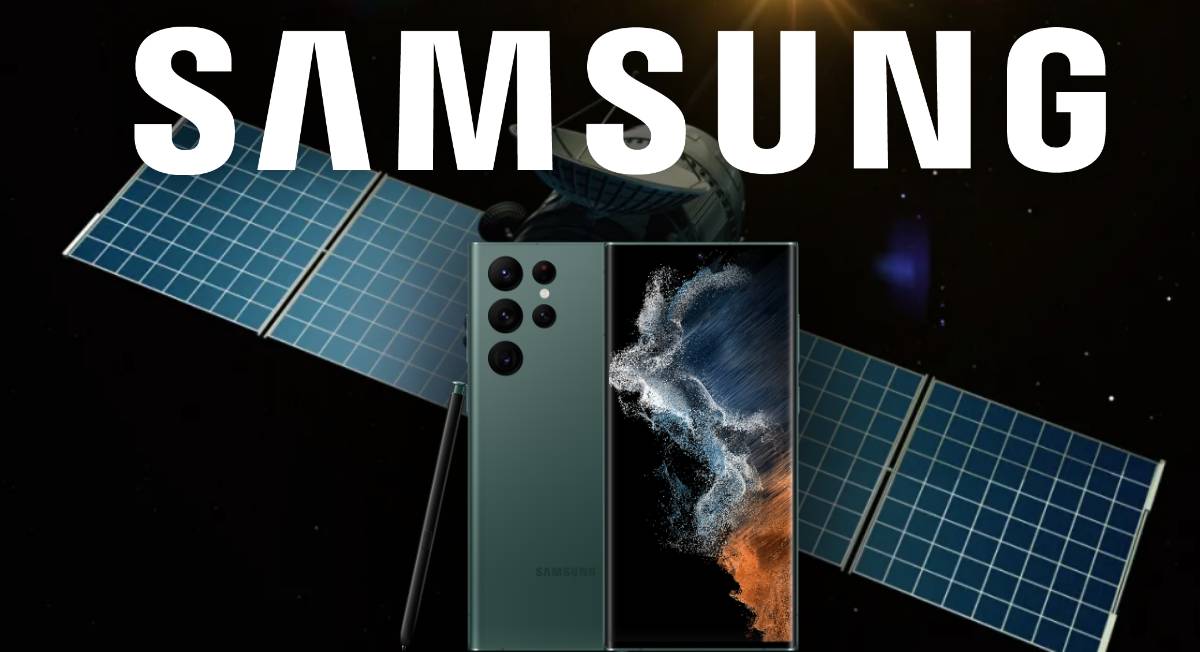 These tips are coming from an insider, Ricciolo, who shared these details via Tweet. As you can see, he wrote it clearly without making it a puzzle, but he added a little slang word which is surely not a reference.

It is not too hard for a leading company like Samsung as the Chinese brand Huawei has made it available in its Mate 50 and Mate 50 Pro smartphones, which are only limited in China.

And it is more likely to come in 2023’s any Galaxy smartphone, but according to me, there might not be a chance of its arrival in the Samsung Galaxy S23, which might be launched in Q1 of 2023.

This feature sounds cool and works differently, as we have already seen how it operates at the iPhone 14’s launch event, where Apple detailed many things about it.

Apple explained that with this feature, your smartphone could connect with the satellites and creates the ability to make an emergency call even if that area has no cellular signal coverage.

Currently, there is no other detail available about its arrival, like when it will arrive, but I think that the company also wants to accomplish it very soon due to competition.

Separately, a rumor is also going on that Samsung might also be planning to remove all the physical buttons, such as the volume and power function buttons, from its upcoming smartphones.