For years, rumours have been circulating about a foldable smartphone from the South Korean giant, of course, I am talking about Samsung. They became more intense in 2015, when details about Project Valley appeared – which would be basically a Galaxy S6 with two screens.

It looks like it was really real, but it never went out of the prototype phase. Leaked photos show what its design looks like, and cancelling its release was probably a good idea.

The device has model number SM-G929F, and the two screens function as one. You can also fold it so that one of the screens is remained on the rear side of the device, presumably off. There is only one camera that could work as front or rear. 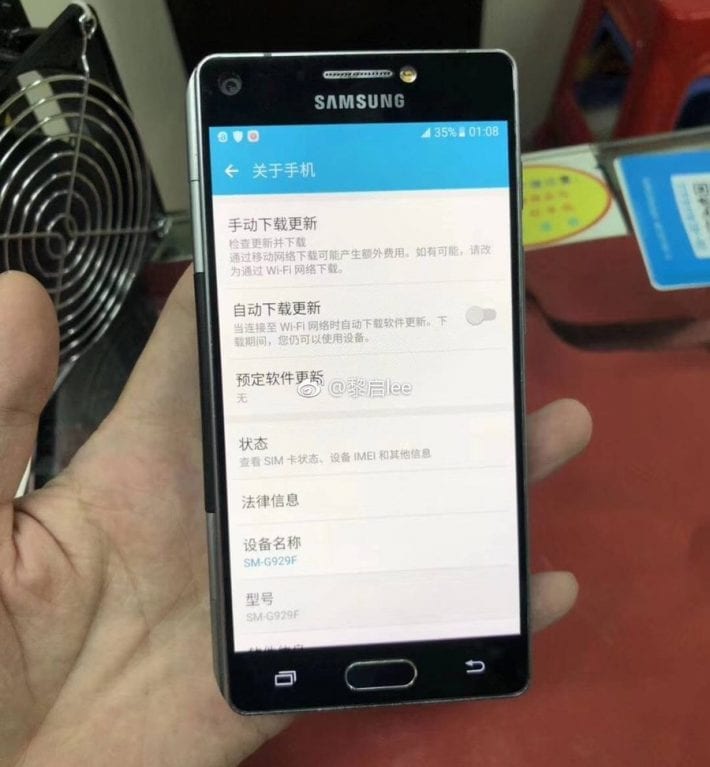 In 2015, SamMobile spoke for the first time about Project Valley or Project V, a device that “will support multiple gestures to switch between their two screens.” Its model number was SM-G929F, and it would be released in Europe and South Korea – which never happened. 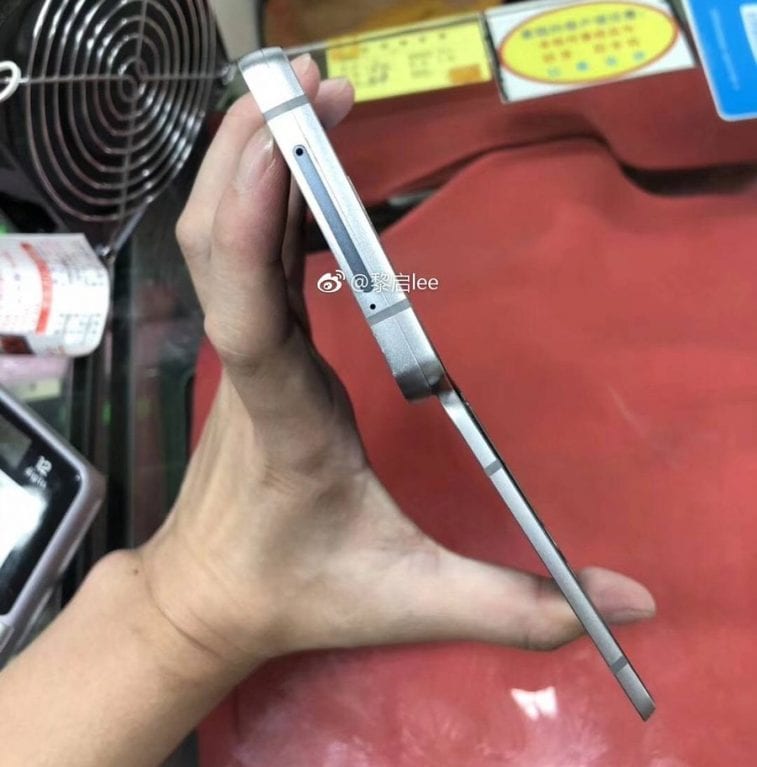 Since then, we had a similar device from ZTE, called Axon M. It has two IPS screens of 5.2 inches, which can be used as one; the secondary display also doubles out. Its launch was restricted to a few countries. 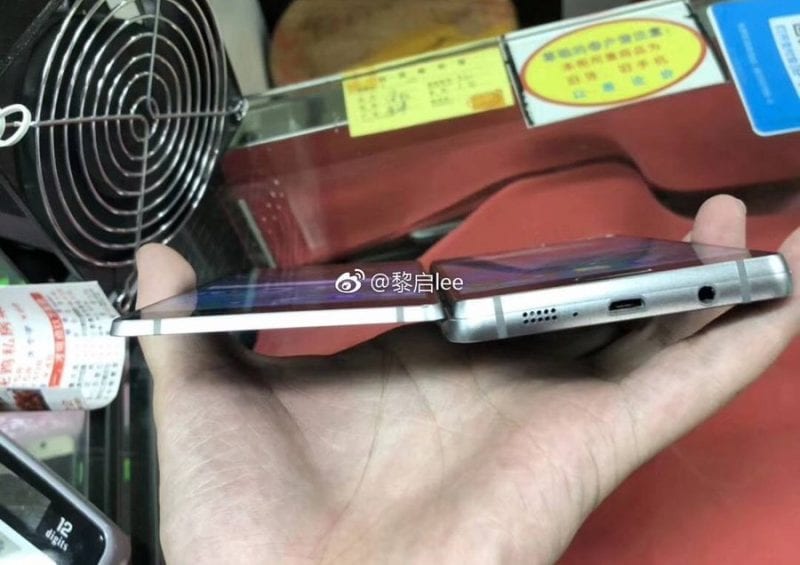 Make no mistake: the well-known South Korean giant, of course, Samsung has not yet given up on foldable smartphones. DJ Koh, president of the mobile devices division, has promised a device of this type for 2019.