[dropcap]W[/dropcap]e all know very well that how day by day companies are developing new ways to evolve their technologies and products simply to make our lives much simpler and easier. Hence, after lots of leaks and rumors, finally, the well-known Chinese smartphone manufacturer, of course, Huawei just launched the world’s first smartphone with in-screen front camera and 48MP AI camera (rear).

However, undoubtedly, the most outstanding feature of this new Honor phone, of course, Honor V20 is the presence of a 4.5mm hole in the screen after which the front camera is installed, and I pretty sure that this new concept will simply delight all those users who do not like the presence of so-called notch.

But, apart from this outstanding feature, it comes with the Sony IMX586 rear camera, which includes a huge 1/2-inch (0.8 μm/pixel) sensor and a 48MP resolution with aperture f/1.8 and a secondary TOF 3D sensor that will simply allow you to create 3D images and augmented reality. As for the front camera, it mounts a 25MP sensor with aperture f/2.0 in the upper left corner of the front which looks quite different, as it is the first on in its category.

While now if we talk about the hardware of this new smartphone, then let me clarify that the all-new Honor V20 is specially designed for photography as it includes outstanding features like Huawei’s night shot mode, electronic stabilizer (EIS) and GPU Turbo 2.0. 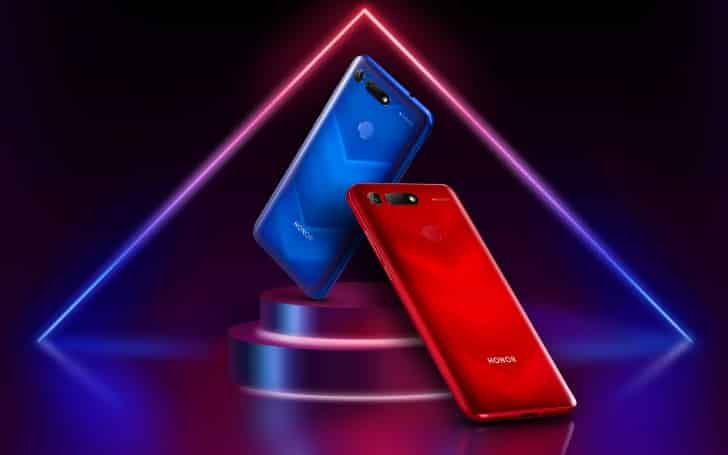 Moreover, the all-new Honor V20 mounts a 6.4-inch screen with Full HD+ resolution and a curious aspect ratio of 19.25:9. For the chipset section, let me clarify that it features the most powerful Huawei SoC, of course, Kirin 980 chipset with 6GB or 8GB of RAM and 128GB or 256GB internal storage. 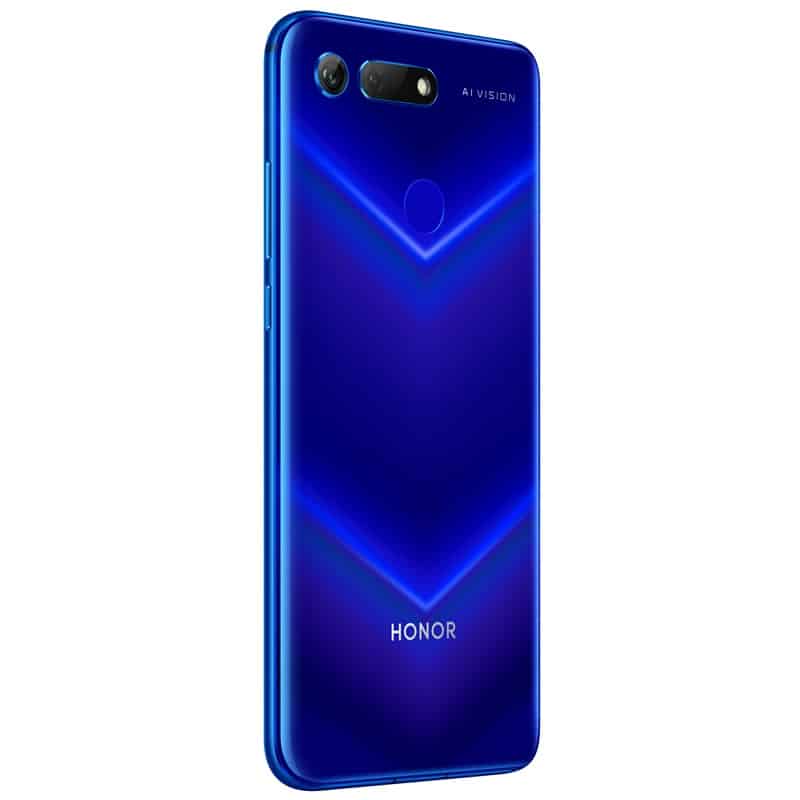 The autonomy of this brand new Honor V20 is awesome, as it features a 4000mAh capacity battery and along with the powerful battery it also supports fast charging known as SuperCharge of 22.5W with which it will load up to 55% of battery in just 30 minutes or up to 100% in 90 minutes of charge. 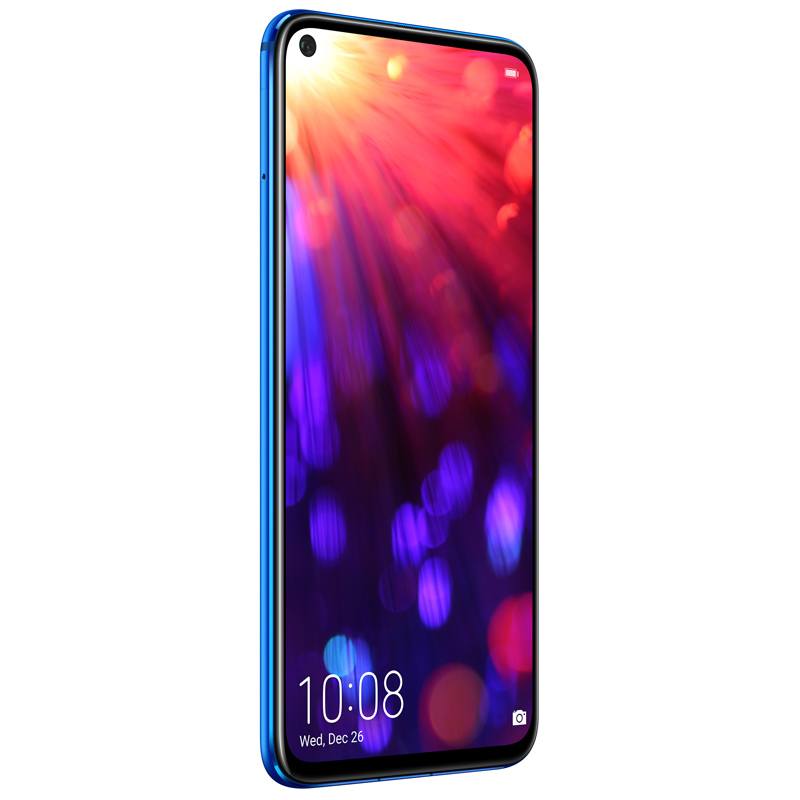 The all-new Honor V20 is scheduled to arrive in three different colors, red, blue and black with an approximate price tag of $435 for the version with 6GB RAM and 128GB of internal storage, while its 8GB RAM and 256 internal storage variant will cost around $580.

Now if we talk about the availability then let me clarify that in China it will be available from December 28, while for the rest of the world the dates and prices of the new Honor V20 will be revealed during the international presentation which will take place in Paris on January 22. So, what do you think about this? Simply share all your views and thoughts in the comment section below.