One of the popular social media platforms, Snapchat, is reportedly testing the paid subscription for the users. The latest leaks changed earlier reports that suggested Snapchat is developing a new version. 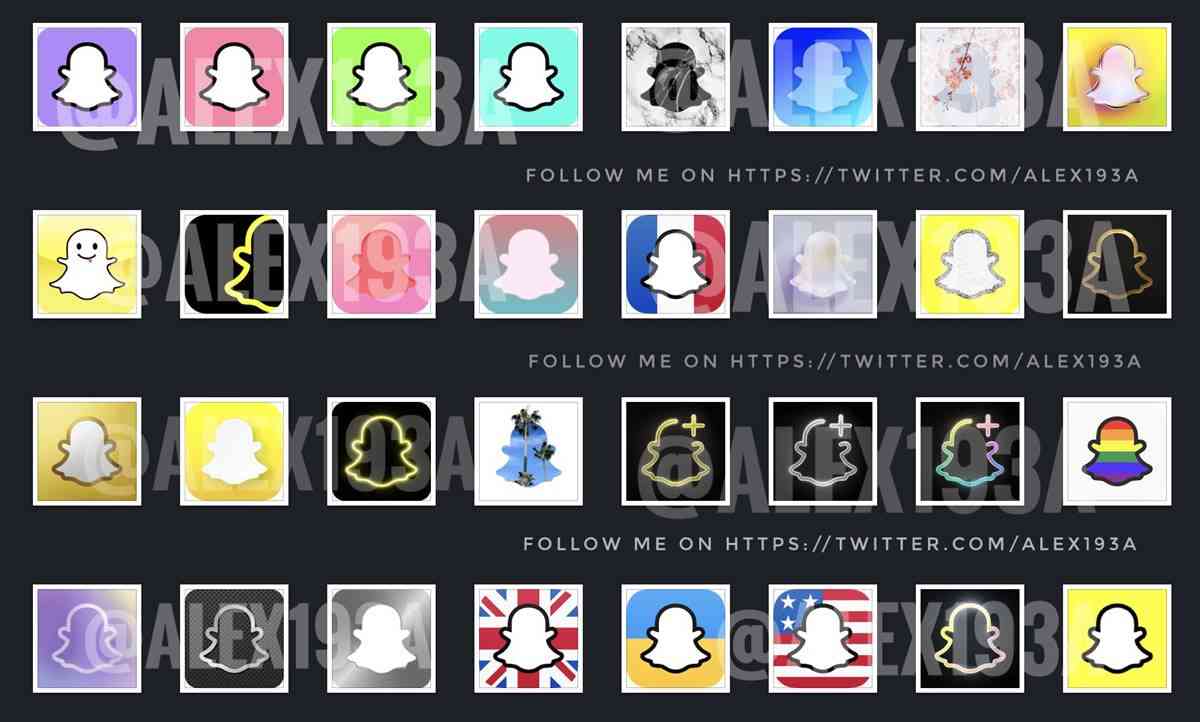 A well-known tipster, Alessandro Paluzzi, shared the screenshot of the Snapchat+ subscription charges with its benefits.

So… by subscribing to #Snapchat+ you can:
1️⃣ Pin a friend as a #1 BFF
2️⃣ Get access to exclusive Snapchat icons
3️⃣ Display a badge in your profile
4️⃣ See your orbit with BFF
5️⃣ See your Friend's whereabouts in the last 24 hours
6️⃣ See how many friends have rewatched your story

According to The Verge, a new version of Snapchat + is currently in “early internal testing” which it learned from Snapchat spokesperson when they reached out for confirmation.

Liz Markman spokesperson of Snapchat said, “We’re doing early internal testing of Snapchat Plus, a new subscription service for Snapchatters. We’re excited about the potential to share exclusive, experimental, and pre-release features with our subscribers, and learn more about how we can best serve our community.”

After Apple’s strict privacy, Telegram decided to add a premium subscription for users. Twitter also rolled out “Blue” as its first paid subscription the previous year and Snapchat has also joined party.

New Features of Snapchat Plus

Although, there are not enough details regarding the features of Snapchat Plus but reports show that the new version will allow users to pin one of their friends as their #BFF1.

Users will get an exclusive icons and a special badge on their profile and also stats of your stories rewatch.

If someone wants to pay per year, then the subscription will cost EUR 45.99 ($48.50). There is no confirmation regarding the launch of Snapchat plus yet.