Contents show
This Software Can Predict How And When You Will Die
Dying is right, but knowing when and how it was just a puzzle!
Artificial Intelligence Beating the Human

This Software Can Predict How And When You Will Die

It is truly frightening to know how and when we leave this world and leave behind everything that binds us to what we call life. Technology may change in this ignorance, at least that’s what some Australian researchers think.

According to these same researchers, the software they developed, a system based on artificial intelligence, can predict whether or not a person will die with 69% accuracy by simply analyzing the images of a person’s organs.

Dying is right, but knowing when and how it was just a puzzle!

The system, which was published in the journal Scientific Reports, was developed by researchers at the University of Adelaide in southern Australia, studied organ images in 48 patients and was able to predict which patients would die in five years with almost 70% accuracy.

The highest success rate was found in patients suffering from chronic diseases such as heart failure or emphysema, but the artificial intelligence system is a technology that has a continuous and profound learning, requiring only a large database for “Learn”, cross-information and draw conclusions.

“Although for this study only a small sample of patients have been used, our research suggests that the computer has learned to recognize complex imaging tests, which requires intensive training for human specialists” stated Dr. Luke Oakden-Rayner, the project manager. 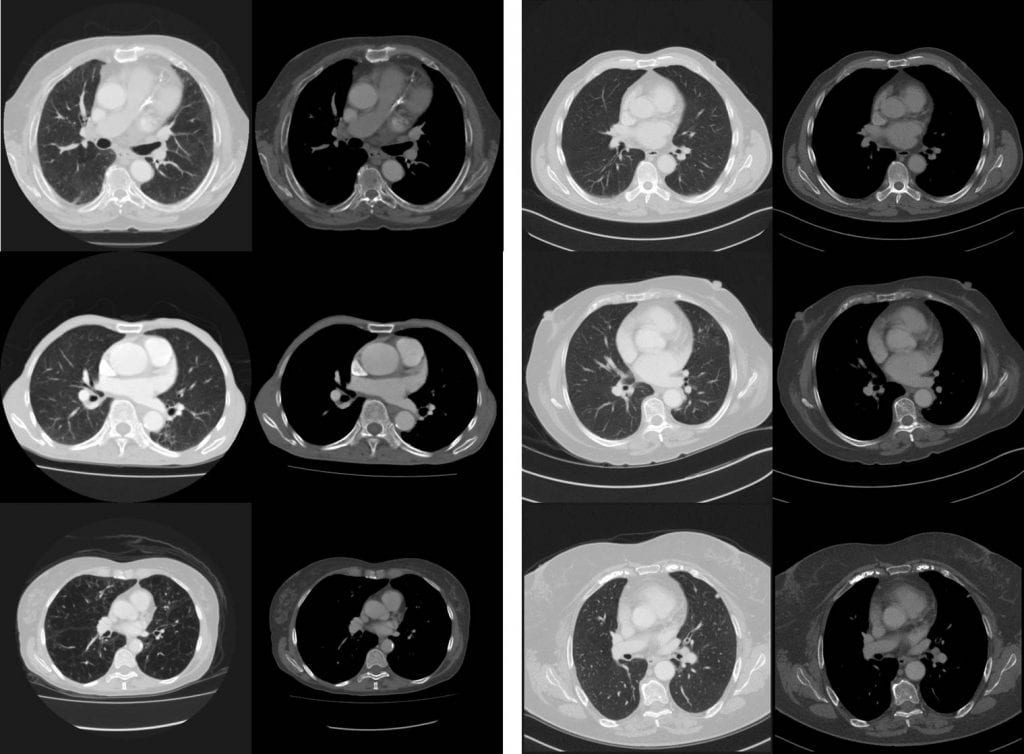 We enter into a new reality taking into account the computing power of computers. This computing power and artificial intelligence, instead of focusing on disease diagnosis, can predict medical outcomes in a way that physicians are not trained to do, because systems will “drink” information from gigantic databases, bring in and cross sample data that humans can not do, even being able to detect patterns so subtle that they become immensely relevant and determinant.

According to the project manager, Oakden-Rayner, the software may also incorporate relevant medical applications. Current methods of examining an individual organ can take time, so this is where intelligence can help to determine the health of an organ system quickly, it can help doctors to create detailed treatment plans as well.

With this technology, new doors and avenues are opened to apply artificial intelligence technology in the analysis of medical images and to offer new hope for the early detection of serious diseases, requiring specific medical interventions.

However, researchers will go to the next level to submit thousands of patient data to the system, so that the system could make more accurate predictions.