Sony has now officially unveiled the first look of its upcoming PlayStation VR2 headset and also disclosed its launch timeline. Let’s discuss all details below.

The company already launched its first PlayStation VR headset and its accessories in 2016, and now after six years, it is ready to launch next, which was in a discussion last year. 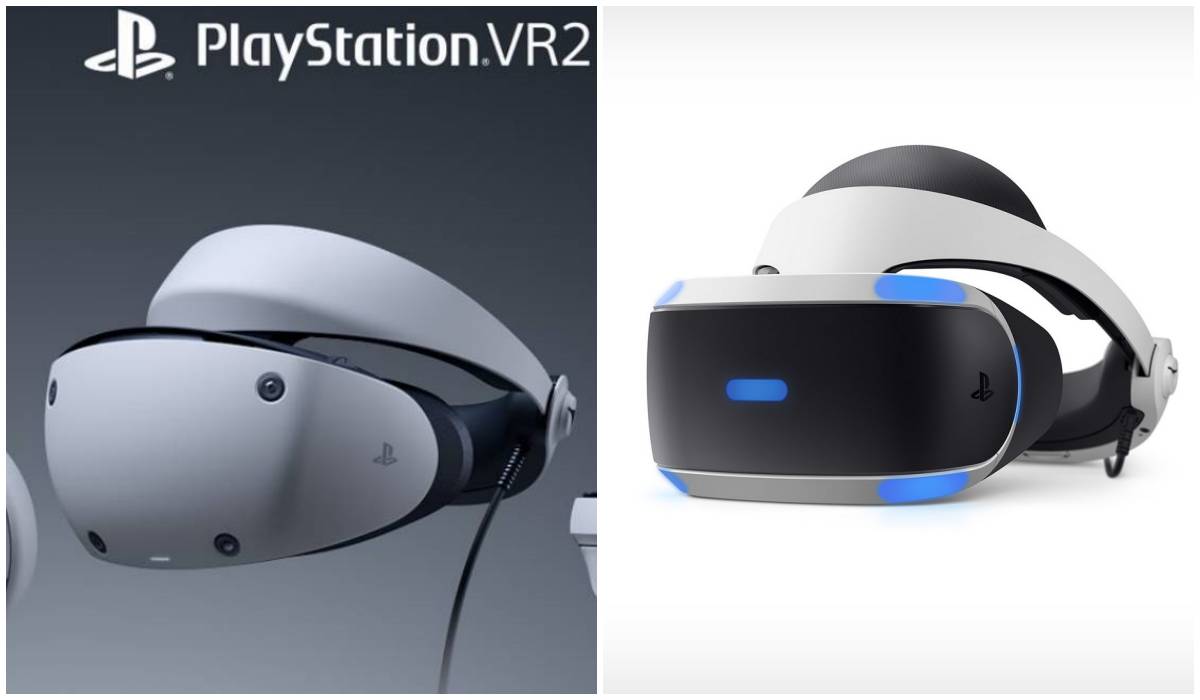 As you can see in the above image, the VR2 includes more considerable design changes than the predecessor as it seems lightweight, smaller, and much simpler.

While the company has removed the useless lights from it, and in compression, they made it a little wider, and there’s bad news for PS4 players that PlayStation VR2 will only work with PS5.

Sony PlayStation VR2 has a display with 4K resolution, and it has the capability to run games at 90 or 120Hz. And it also sports around a 110-degree field of view.

And it also has “four cameras” for tracking the surroundings with new inside-out tracking, which means it doesn’t require any camera to connect to the console.

And about the sensor, many reports suggest it has a six-axis motion-sensing system with Finger Touch Detection. For connectivity, it has Bluetooth v5.1, and to connect the console, it requires a single USB C cable.

Sony has already announced many games for this upcoming headset, mainly Horizon and Walking Dead universes. There are around 20 games on the list, including VR versions of Resident Evil Village and the popular universes simulator No Man’s Sky.

Besides, the company hasn’t clarified anything about its release date and pricing, but it stated it will be launched in Q1 2023, whose month is highly expected to be January or February.

Separately, Meta is already working on the “Project Cambria” headset, which is said to be ahead of all headsets available in the market. Apple also joins the headset drive by secretly working on a “mixed-reality headset“.