Meta is still interested in developing its Metaverse hardware which it showed via experimental prototypes in its Metaverse lab. Meta CEO Mark Zuckerberg presented all these VR headset prototypes.

Recently, Meta was also seen testing an ultimate smartwatch with “competition breaking” features such as dual cameras, but the company delayed this project for an unclear reason. 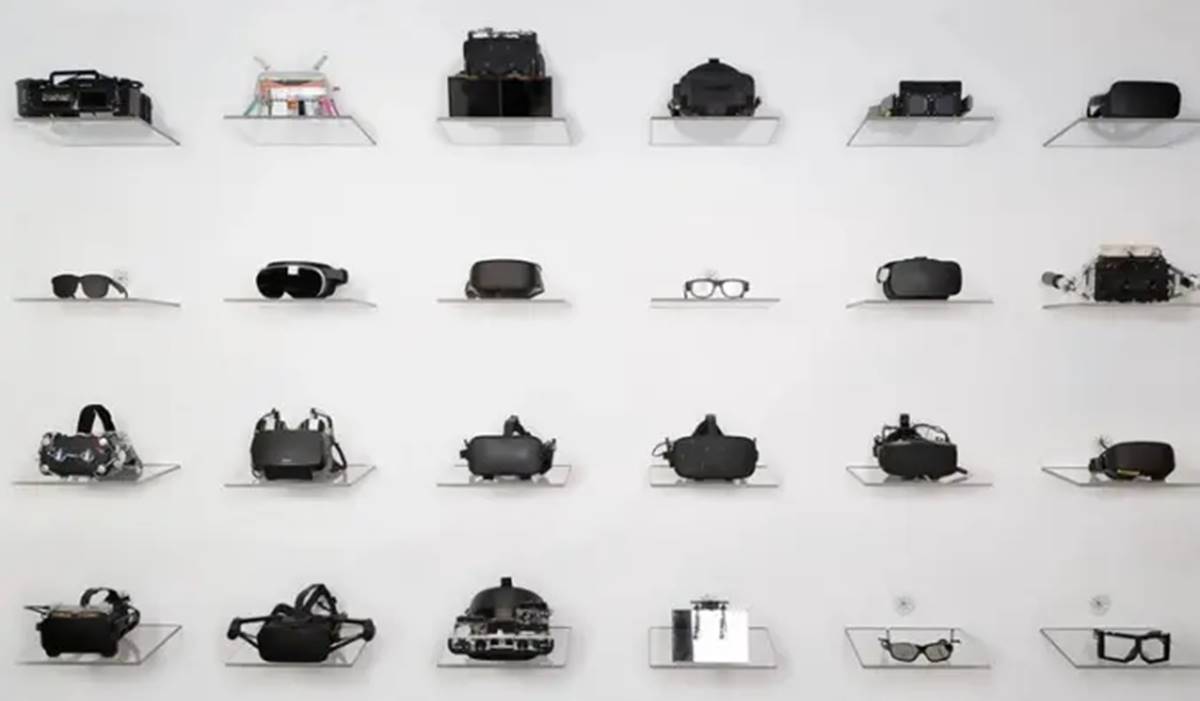 These all VR headsets prototypes were designed differently to test new improvements and features, such as enhanced backlight into brighter colors and other enhancements to the viewing screen.

Let’s start with the first one, the Butterscotch VR headset. The Meta’s Reality team calls it “retinal resolution” because it focuses on increasing pixels and uses 2.5 times as pixels as the Quest 2.

The prototype has achieved 55px/deg, but it only covers half the field of view, intending to make the picture sharper to show, such as words.

Holocake 2 is built to use a holographic lens, which can make it thinner. Still, the lightest VR headset from the Meta can handle PC games. You can see it in the above image in which Zuckerberg is wearing it.

Mirror Lake is to surpass the thinness of Holocake 2 and achieve HDR capability. 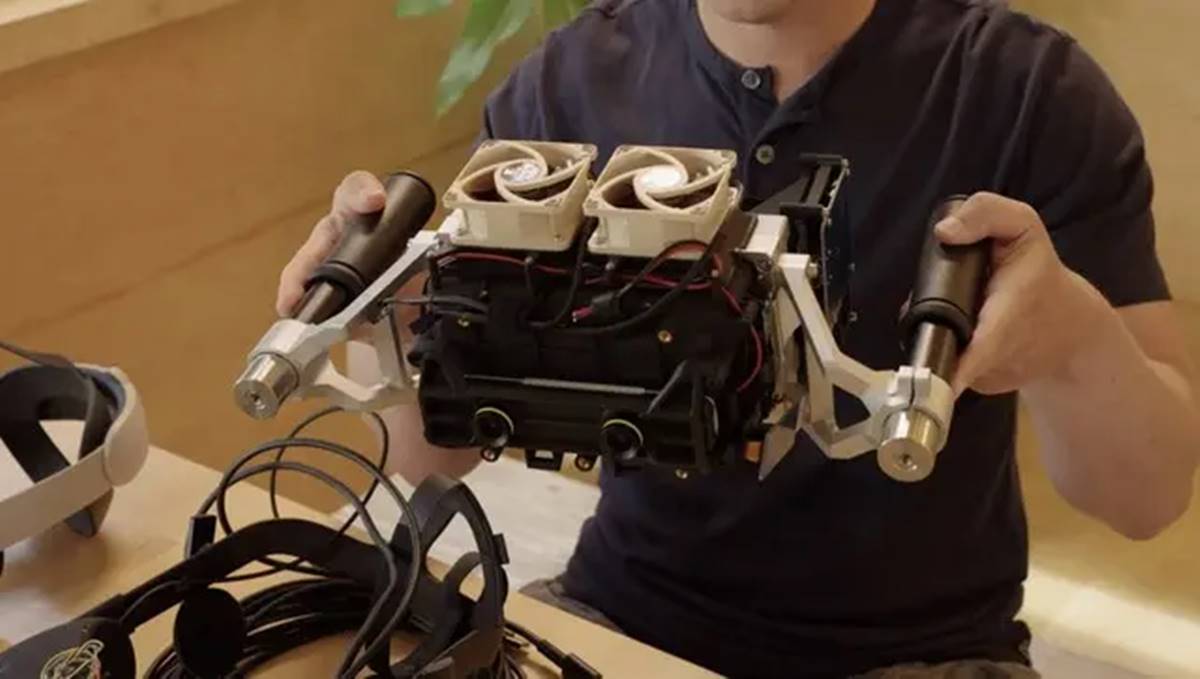 Stardust is the bulkiest VR headset prototype. As you can see, it has two rods to carry it, but it is more powerful than others with HDR capabilities. Starburst can reach 20,000 nits of brightness, which is 10 times brighter than others.

Besides, we did get a glimpse of the codenamed Project Cambria that the company announced last year, but as Mark already confirmed, it would arrive this year.

Apple is also working on a mixed reality headset. According to rumors, we will see it the following year.